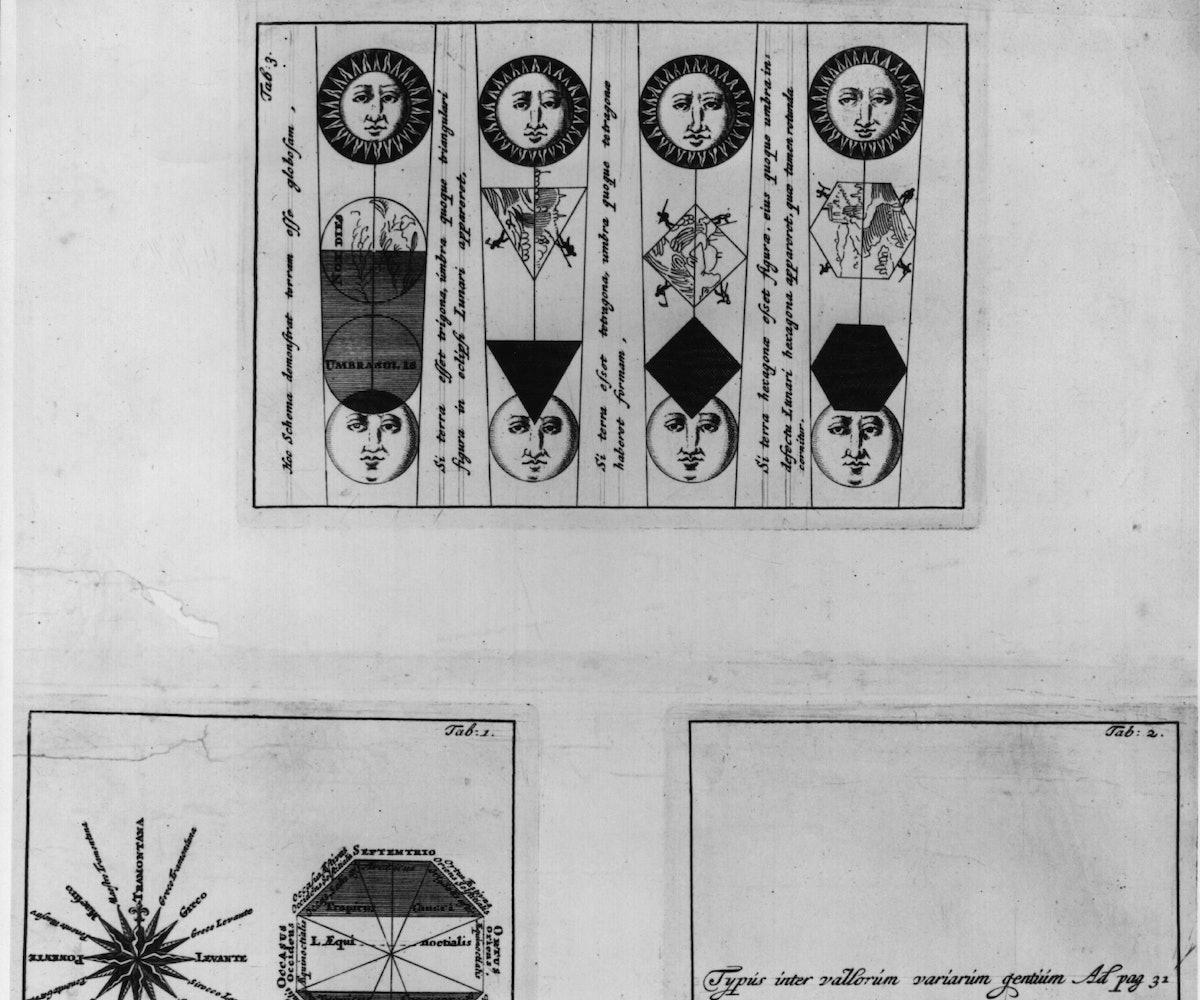 Calling all Susan Miller fans: A rumor has been spreading throughout the internet that NASA is changing your zodiac signs. We were pretty sure our astrological signs were permanent, but this rumor begs to differ.

The rumor stated that NASA was quietly revising the whole zodiac system. However, this isn't the case, even though the news spread like wildfire. Didn't anyone think it was suddenly strange that NASA was writing horoscopes? Don't be alarmed, the agency's focus is still on space, not your sign.

“NASA studies astronomy not astrology,” NASA spokesperson Dwayne Brown told Gizmodo. So how did everyone think they suddenly became crystal-gazing experts? Well, the agency put out an educational page for kids on the history of zodiac signs, and people have been misinterpreting that as NASA going into the astrology business.

The page, called The Space Place, gives background on the signs' creation over 3,000 years ago, when Babylonians had actually picked 13 constellations to assign to the zodiac, not 12. But, since they already had a 12 month calendar, the Babylonians left one out (it was called Ophiuchus, so really, no big loss there name-wise). The NASA article discusses that the constellations have shifted over the centuries, resulting in a modern-day change of when zodiac dates would actually lie. For example, they say, someone born on August 4 would now be considered a Cancer (one constellation "earlier"), instead of a Leo, when taking into account the wobble in the Earth's axis. They also note that since the Babylonians ignored the fact that the sun actually does move through 13 constellations, not 12, Ophiuchus is actually in alignment for about 18 days of the year (around the beginning of December).

People have freaked out as a result, but there's really no need. NASA's just demonstrating some math, not revamping the whole system. All they're saying is that the constellations are no longer in the same spots today as they were thousands of years ago when the ancient Babylonians were looking up into the sky.

“We didn’t change any Zodiac signs, we just did the math,” Brown said to Gizmodo. “The Space Place article was about how astrology is not astronomy, how it was a relic of ancient history, and pointed out the science and math that did come from observations of the night sky.”

Phew. That was a close one.