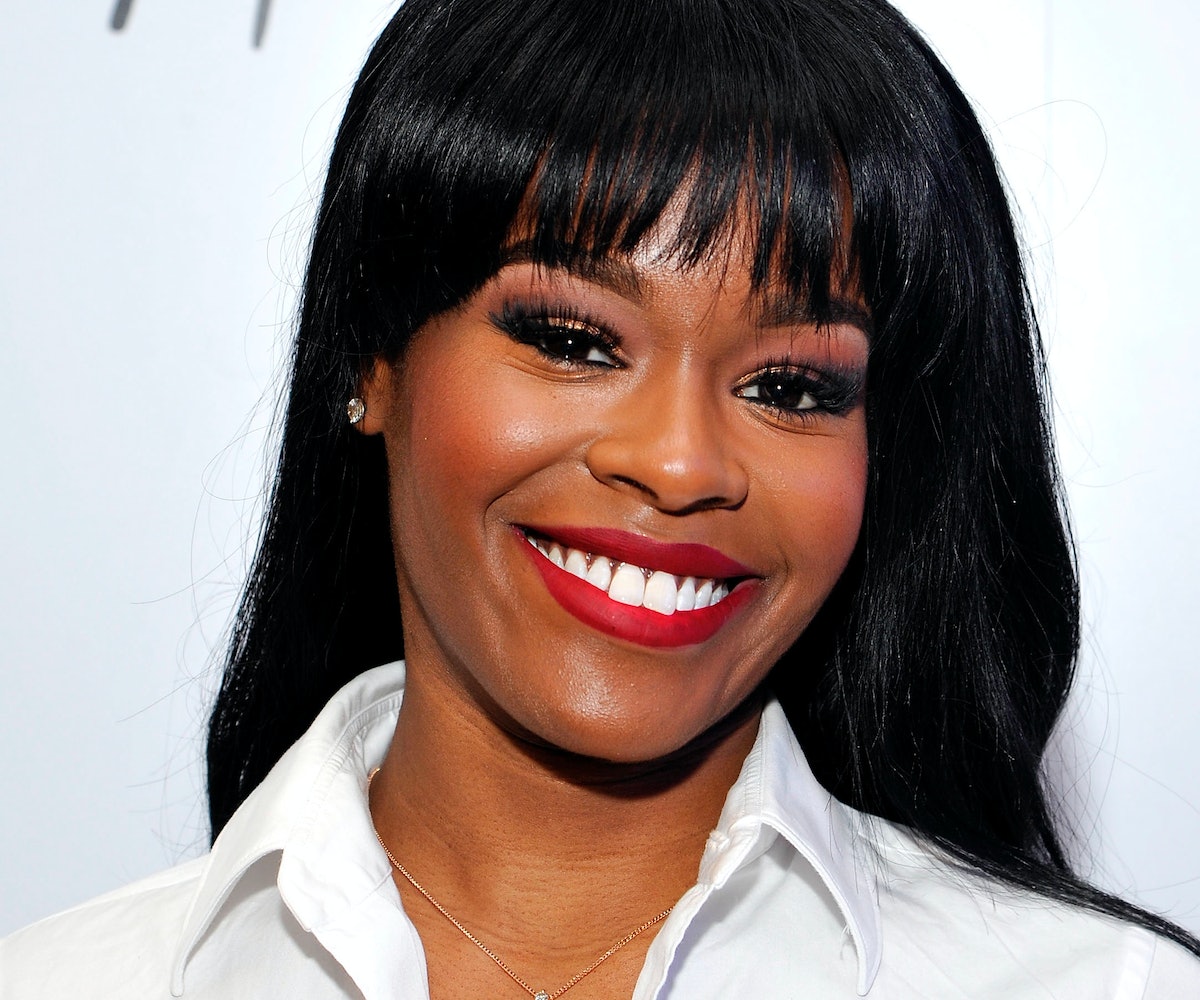 Over the past few years, rapper Azealia Banks has earned far more attention for her tendency to lose her mind on social media than she has for her music. But Banks' latest tweet storm is far and away her ugliest. Yesterday, Banks took to Instagram and accused Zayn Malik of borrowing visual elements from her videos and using them in the video for his new single, "Like I Would."

"Damn Zayn be mood boarding the f*ck of out me," Banks wrote. "I'm not mad about this though. Zayn is a cutie pie." To her credit, there were in fact similarities between Malik's video and stills taken from Banks' videos, but coincidence or not, that doesn't excuse what Banks said next.

After Malik dismissed Banks via Twitter by writing "I see you reaching but I don't care. My @'s too good for you," Banks absolutely erupted by unleashing a tirade of sexist and homophobic tweets. While what she wrote is far too derogatory and offensive to print here, we can tell you that they zeroed in on Malik's Pakistani heritage and his sexuality.

Banks also called Malik out for his "fake white boy rebellion," and his "wannabe beiber swag." But what really stings here is Banks' overt and disgusting racist jabs, especially coming from someone who has historically been opposed to bigotry in America.

It's been a particularly rough few days for Banks, who not only called Hillary Clinton a "racist" and a "murderous butch queen" but also supported Donald Trump for President because, according to her, black Americans have nothing to show for voting Democrat decade after decade.

Banks was set to headline the Rinse | Born & Bred Festival in London on Sunday, June 5, but following Banks' Twitter comments, organizers have decided to remove the musician from the lineup.

NEXT UP
The Art Issue 2022
True Life: My Partner Is Obsessed With NFTs
Culture
A Britney Spears-Inspired Musical Is Coming To Broadway
Culture
An Exhaustive Breakdown Of The Balenciaga Controversy
Astrology
11 Beautiful Tarot Decks To Gift Your Metaphysical Friend