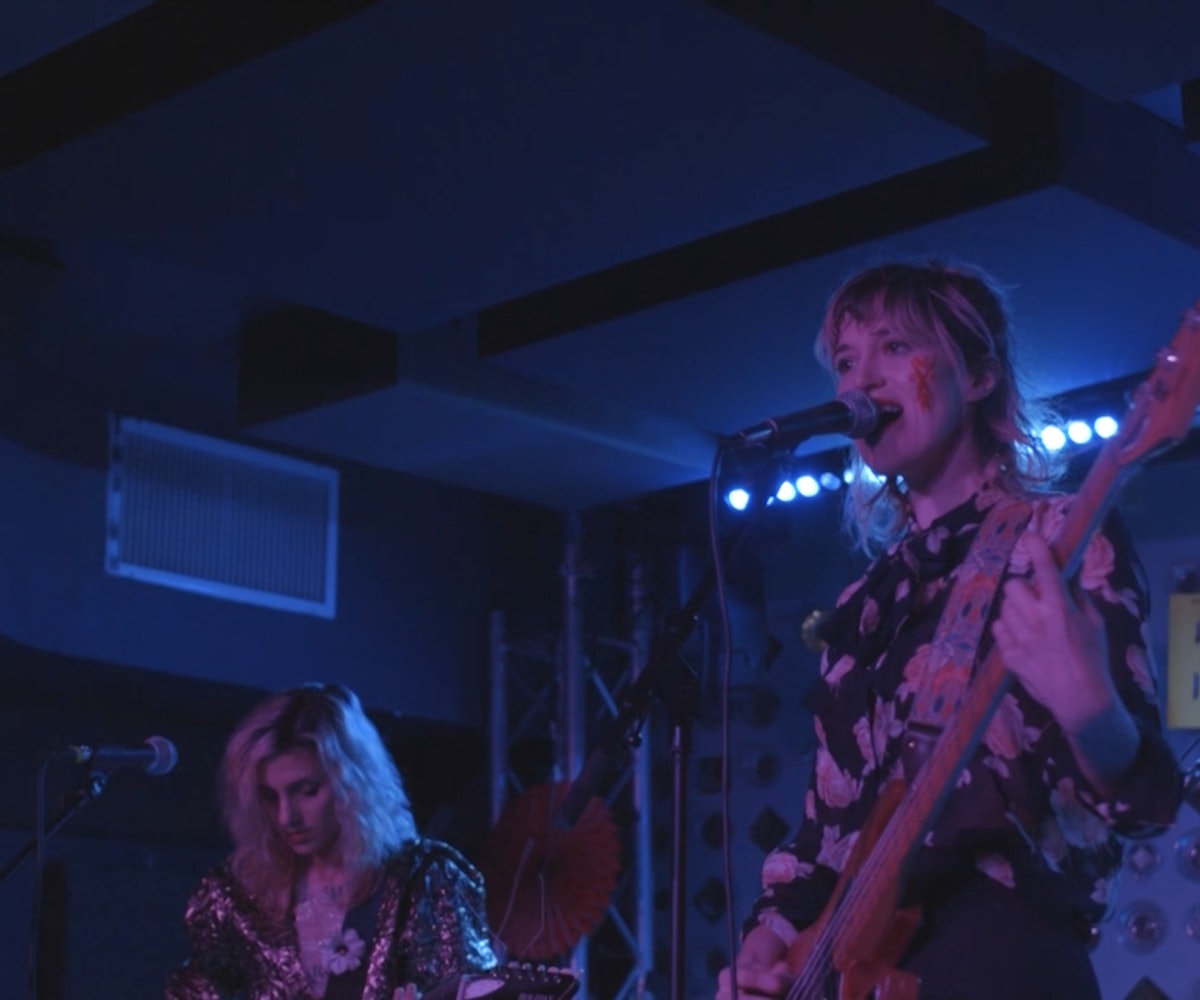 We had the opportunity to attend the show and catch up with some of the bands backstage, and asked them their thoughts on how women are taking over the music scene.

"Women are playing more, they're shredding, dominating their scenes so I think in the next 10 years, like, everything we're talking about now, hopefully will be irrelevant," says Dye. "Because hopefully in 10 years, girls won't just rock, girls will be rock."

Get to know the bands, below.