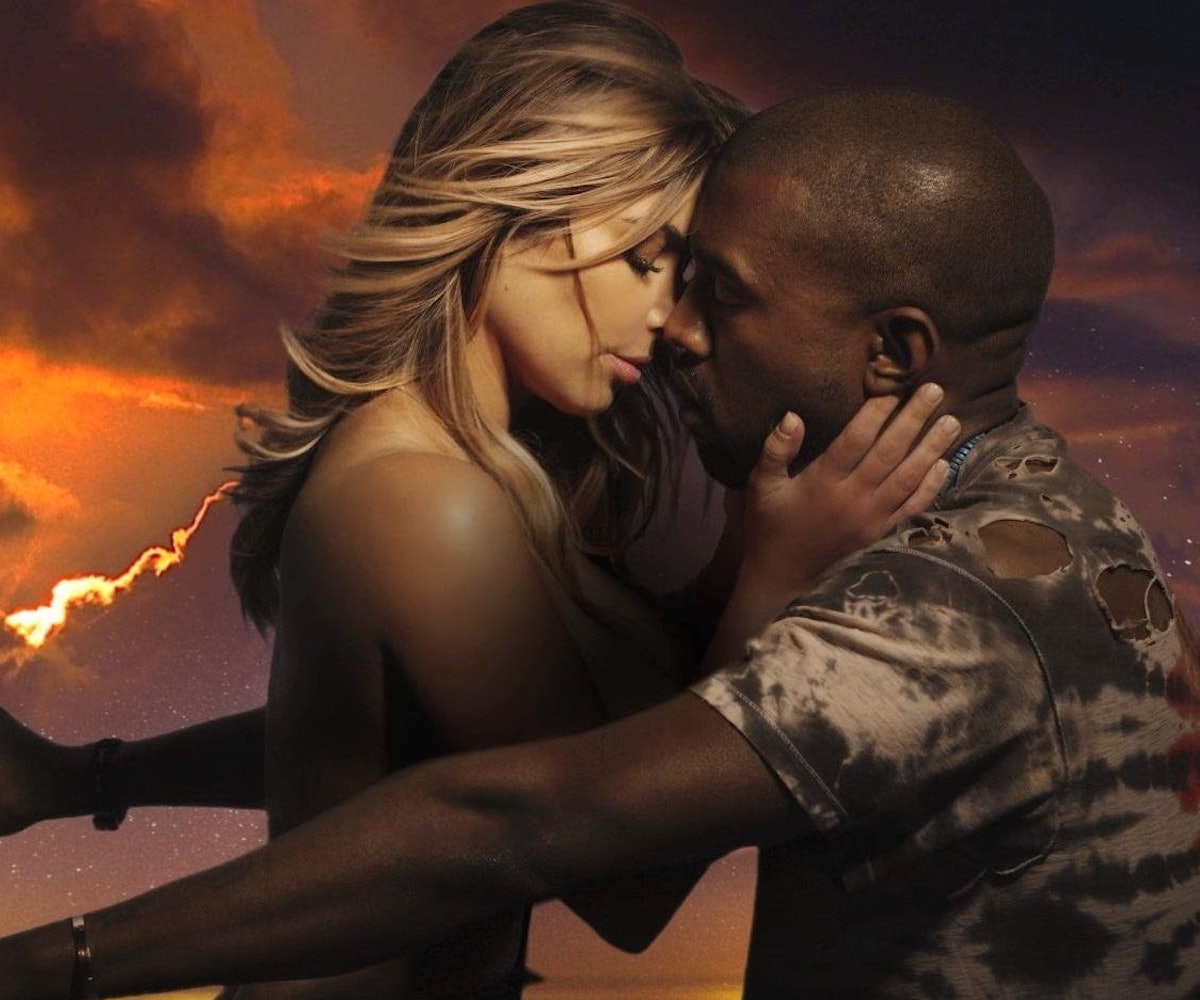 All of our favorite artists have been there. They come out with a great, Top 40-worthy song, and they follow it up with a dismal music video. We know, who really pays attention to music videos anymore anyway unless you’re Beyoncé, right? Well, we do. We care. They’re a chance for us to see the creative lengths an artist is willing to go to in order to bring their audio to life. And sometimes? Those ambitions fall flat.

Our reaction to this type of thing is similar to when our favorite celebrity winds up on the worst dressed list for an award show. We take pity on them; we might even send out a devastated "we were rooting for you, we were all rooting for you" tweet or two, but it doesn’t detract from our fandom. We’re still going to tune into their lives once the moment passes as if nothing ever happened.

Not to rehash any bad memories or anything, but we decided to take a trip down good song, bad music video lane and bring you a list of some that are at the top of our list. Remember, this doesn’t mean we love the artist any less (or that we don’t respect their creative decisions), it just means we expected better. We live, we learn, we make better music videos in due time.

Oh, and we decided to keep the list exclusive to the past couple of years or so. Because anything produced earlier is a victim of their decade (and the accompanying kitschy trends that came along with them), so they get a pass.

"Out Of The Woods" Taylor Swift

Sometimes, taking your song's title and lyrics too literally comes off as kitschy. Luckily for Swift, though, the song still bangs.

Sometimes, however, taking your song's lyrics literally and translating them to the video would have worked. Instead, Swift debuted an artsy for artsy's sake video that missed the mark. Again, though, the song still bangs.

Show us how you would "love [us] like you would," Zayn. Don't show us the future of VR gaming.

She spends the majority of the song humping the car. So, yeah.

We just don't trust this girl to fight off aliens, ya know?

Don't get us wrong, this video is gorg, but the fact that it serves as an advertisement for Balmain is pretty disappointing—crying models don't exactly capture the emotion of "Wolves." It would've been great to see how Kanye visualized the song without the creative constraints of high fashion and capitalism.

"Come and See Me" PARTYNEXTDOOR

This is just unrealistic, from Kylie Jenner reapplying her Lip Kit when her pout was already perfect to PND waiting for her in the rain instead of just going inside of the house (and, apparently, to PND and Kylie even being together, considering she got back with Tyga not too long after this video came out).

This song had so much storytelling potential. Instead, West decided to troll us all by spending 80 percent of it fake driving a motorcycle while a topless Kim Kardashian straddles him and Windows screensaver backdrops scroll across the screen. Sigh.

Not sure if this video was meant to be a joke or not, but we sure found it funny.

“This Is What You Came For” Calvin Harris feat. Rihanna

Granted, Rihanna has the only vocals on this song (that Swift girl doesn’t count), but that doesn’t mean she needs to be the only person featured in the video. We swear at one point even Rih runs out of things to do inside of that green-screened box, settling on the unfailing "jumping around in circles" move.

On an opposite note, Justin Bieber makes nary an appearance in his video for “Sorry.” Instead, we’re presented with a gaggle of gyrating girls. This is one of the rare instances where a Bieber showing up would’ve been a relief. Sorry, we ain’t sorry about this one.

We spent the majority of this music video waiting for something to actually happen. Spoiler: Nothing does; it mostly reads like the outtakes than the final version. We understand Flume is a fan of symbolism, but we were picturing something a little more memorable.