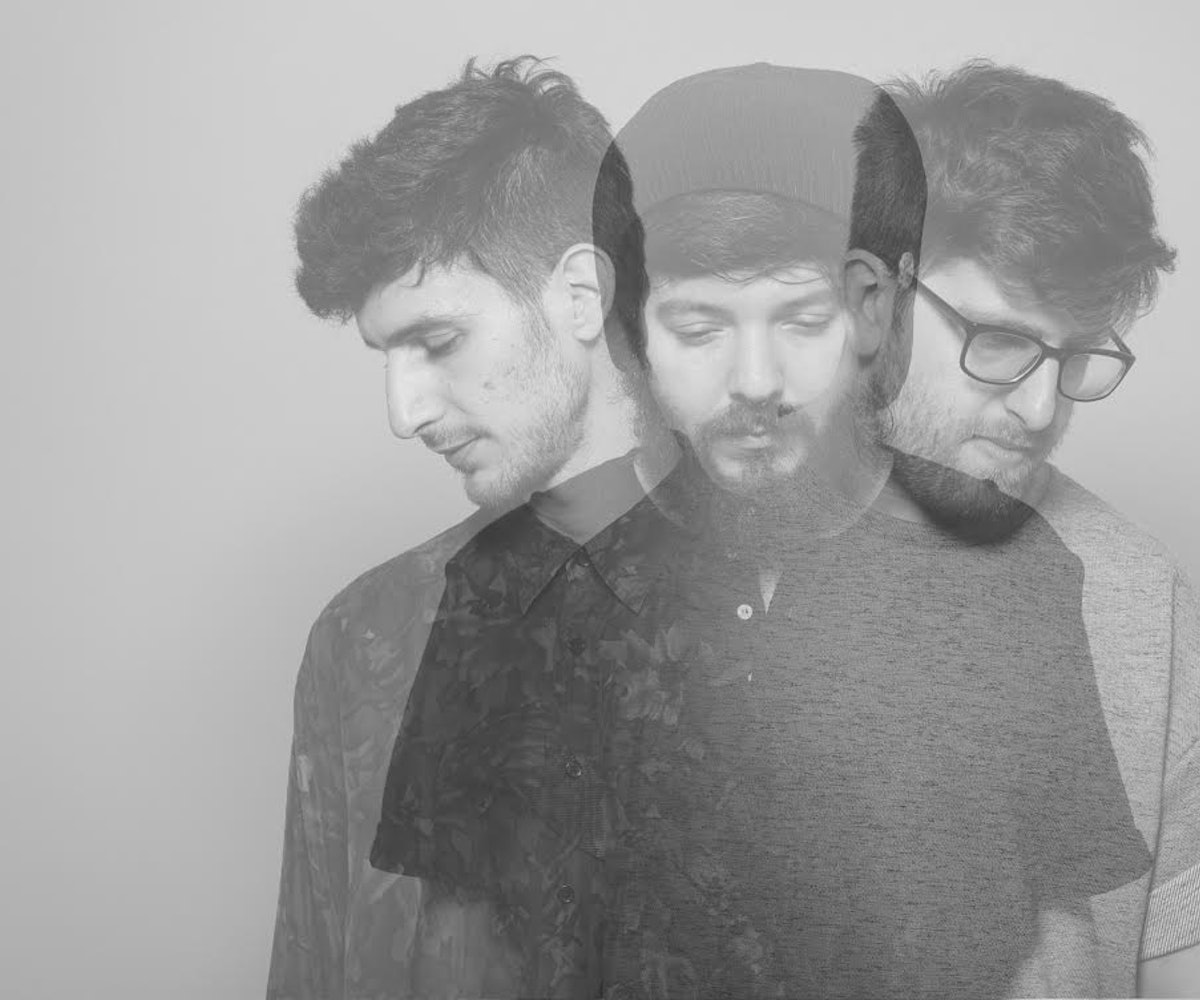 As Garden City Movement, Johnny Sharoni, Roi Avital, and Yoav Saar have been making music together for just over one year, and already they've released three EPs. Their latest, Modern West, is indicative of the Israeli trio's sound: lush atmospherics, intimate vocals, and anthemic hooks. Their wide-open music shifts between moments of controlled precision and expansive grandeur—an elegant sound they perfected with very little experience as actual musicians. Currently at work on their debut full-length, the Tel Aviv-based GCM have already played Glastonbury and have opened for electro-pop titans like SOHN. Stream their Modern West EP below, and get to know them better in the following Q&A.

Roy: I'm obsessed with aesthetics, in sound and visual. I'd say bright yet not too shiny, always with a bit of dirt, and it has to be warm and full and yet to have a bite.

Johnny: As I see it it’s something very sensitive and fragile on the outside with very dark unstable corners hidden on the inside.

Johnny: I used to work as a music journalist and radio DJ. GCM is my first go as a musician.

Roy: I started playing guitar and keyboards at a very young age, and by the time I was 18 I knew what I wanted to do in life was production. So I spent a few years reading, learning, and trying for myself, until I got an opportunity to work at sound design studios as a trainee. I gladly took the offer, and after two months of training I started working as a sound designer for a few years. Later on, the skills I had learned when working on TV ads helped me develop my own style and aesthetic in production of my own music.

Joe: I used to play guitar. I was in a former band and somewhere down the way Roy joined the group and we started producing together. The former band didn’t survive but we talked and decided that we want to continue to do things together. So I called Johnny and this how we formed GCM.

Johnny: It's relative to the time we exist and to the place we come from. We've managed to get people to notice us and get invited to amazing things like Glastonbury, Boiler Room, and more.

Roy: The fact that people like what we do, and it moves them.

Johnny: Jonathan Richman, of course. Though it could be kind of weird. I can imagine the hours of laughter and playing in the living room.

Johnny: It could be everything, but I’m still a fan of the radio. So I would rather switch between channels and wait for something to surprise me instead of picking my own.

Roy: Silence, after spending all day long at the studio, I need some quiet time when driving.

Johnny: Lots of past times could be fun, but I’ll take being 14 in Manchester in 1979, growing up through the post punk-indie-acid house Factory Records era.

Johnny: Mostly watching music documentaries, even though most of them are bad and not that interesting. I have an unexplained attraction for it.

Joe: Record digging and discovering new music on the Internet.

Roy:  Some quality time with my love does the job. We see each other only late in the evenings.

Johnny: Road tripping. I like being on the road driving for hours, losing myself, especially in countries Iv'e never been before.

Joe: After the first thing I eat.

Johnny: I had a really good time in high school, a true lover boy, but still with this weird attitude. Listening to music and making myself feel sad about it, probably thought it makes me more of a poet or something.

Roy: I was called a nerd, although I wasn’t really into studying. I was a quiet one, not too good with words, expressing myself best with music. Just like today.

Roy: I always think it's gonna be something of an extreme sport, but never had the courage.

Johnny: So many! Terrarium gardening, learning to play bizarre instruments, driving, and the list go on and on.

Johnny: Not becoming bitter as other "creative" people I’ve meet in my life. The most important thing is to always to be open to new things.