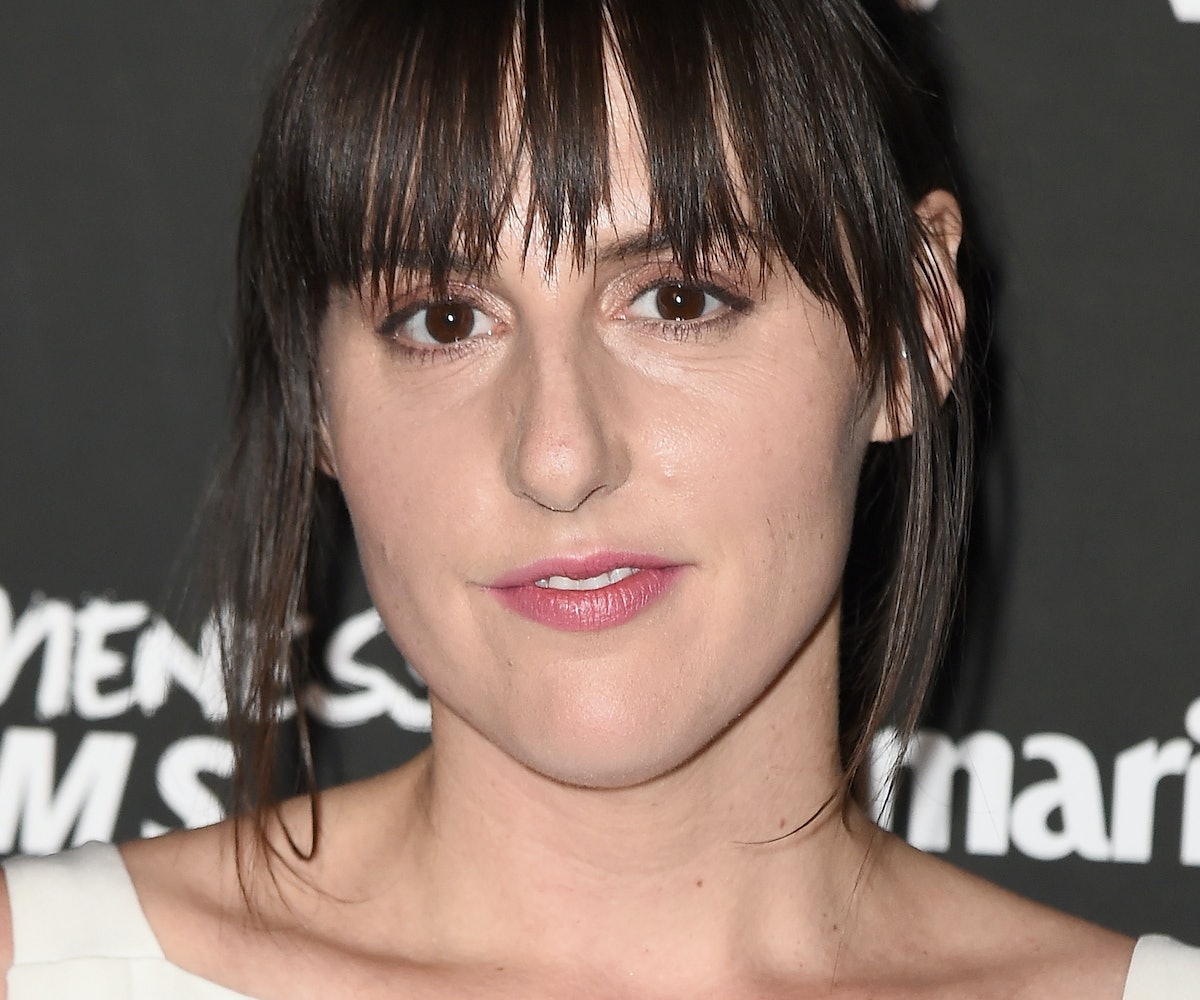 Before I Fall, the new film from director Ry Russo-Young, has been dubbed by many as “Groundhog Day for teens,” a reference to the movie where Bill Murray plays a weather forecaster reliving the same day of his life over and over again. But underneath that film’s high-concept gimmick lay a morality tale about a man trying to become a better person in the world. In Russo-Young’s version, which is based on the young adult novel by Lauren Oliver, Zoey Deutch stars as Samantha Kingston, a popular and beautiful high school student who seemingly has it all until she dies in a car crash and forced to relive the last day of her life until she rights certain wrongs. For Russo-Young, whose first two films were made on shoestring budgets, Before I Fall represents a big career jump. The movie, while still independent, marks her first wide release, and her maiden voyage into mainstream, mass-audience moviemaking. We spoke to Russo-Young about the pressures of making that leap, the nature of female friendships, and what made Zoey Deutch the only person who could star in this movie.

This is an independent film, but it feels like a huge step within the context of your career. Does it feel that way to you?

"It was a bigger step, but I had two more days shooting this movie than I did on Nobody Walks, just to give you some context. I will say the movie looks a lot bigger than it was made for. Was it made for certainly more than Nobody Walks? Yes. But the same independent film chops and criteria and hustle and lack of resources completely apply to this movie. The producers wanted make a movie on a very challenging budget that looked bigger, that looked more like a studio movie. That was the goal of it. I knew that from the beginning."

This was your first time directing someone else’s screenplay? What was that like?

"I co-wrote Nobody Walks with Lena Dunham and You Won't Miss Me I basically co-wrote and I improvised Nobody Walks with Stella Schnabel. I've been moving away from the straight-up writing alone in a room vibe for a long time. It's intentional because I find it sort of stifling. I don't love that process. I get really inspired by the exchange of ideas that happens with other people. It was actually a huge relief to find a script that I related to. It felt extremely comforting and inspiring."

Was there a truth about female friendships you were trying to get at with this film?

"Yeah. The book and the script really reminded me of my own female friendships which were incredibly incestuous, for lack of a better word. My girlfriends and I were really intimate. We would share clothing, we would take the gum out of each other's mouths and put it in our own. The line between intense love and cruelty was very thin. We were always testing each other and paranoid of someone talking behind each other's backs."

"17-year-old Ry. I just wanted to capture that time as I remember living it to the screen. The only other thing I'd say about these teen relationships is that it is this amazing time when you leave your parents. You're not as close to your parents. Your parents are your whole universe growing up, and then all of a sudden it starts to switch right around 11th or 12th grade, and then your friends become your universe. The relationships are so high-stakes as a result of that switch. That was something important for me to capture."

How do those relationships evolve when you become adults?

"I'm still friends with one of my best friends. It's the same girl that I had that friendship with when I was 16 and we both have babies now that are right around the same age. We were best women at each other's weddings. All this crazy shit that sounds so adult to me... It's like I'm talking about somebody else. It's so much more measured, that's the thing. It's so much adult or sane. I kind of recognize that there are moments where we're going to be really close and moments where we're not going to talk as often. Part of that teen period is that everything has this immense intensity and drama to it. That's what it is to be that age and there’s something about those relationships which makes for such great universal high-stakes filmmaking."

Is it fair to categorize Before I Fall as a so-called YA film?

"Is Ordinary People a YA film? Is The Breakfast Club a YA film? C'mon, people! That is a marketing term that has gotten a bad name for potentially good reasons but on the whole, I think that this movie invites a certain amount of self-reflection and self-awareness, which is something that we can all do more of regardless of what age we are."

I spoke to Zoey Deutch and she told me you command the set with a whisper. Do you know what she's talking about?

"I have no idea what the fuck she's talking about. No, I'm just kidding. I think I'm just very collaborative as a director. In the truest sense, I get turned on by other people's ideas and I need them. They're part of what feeds me as a person. I don't want to do this alone and I can't. It's the people around me that made the movie great, so it's really the collaboration part of it. Sets can be really dramatic places. They're very intense. You don't have a lot of time, it's really high stakes, everybody has equipment. I think my reaction to all of that is to be pretty Zen. I don't get caught up in the drama."

What was it about Zoey that made you cast her in this role?

"Zoey auditioned and I literally had this feeling like, 'Holy shit, this girl's a fucking movie star.' Then I met with her and I was like, 'I love this person and I want to be friends with her for the rest of my life.' She is the most  smart, charming, just incredible person with the rigor and talent to back it up. I literally had found someone who could completely do this part beyond justice in my wildest dreams and thanked my lucky stars every single day while working with her because she gave me so much."

Does it freak you out that this movie is getting a wide release?

"I'm super excited. My friends are texting me billboard images and I'm running to billboards and taking pictures and being like, 'Holy shit, I can't believe this is happening.' It's awesome in that way. Do I feel the pressure? Yeah. There was one night where I freaked out and I was like, 'Oh my gosh, is no one going to see this?' Just that bullshit. Then I also talked myself off the ledge. Like, we made a good movie, and it will find its audience. I tried to relax and have faith."