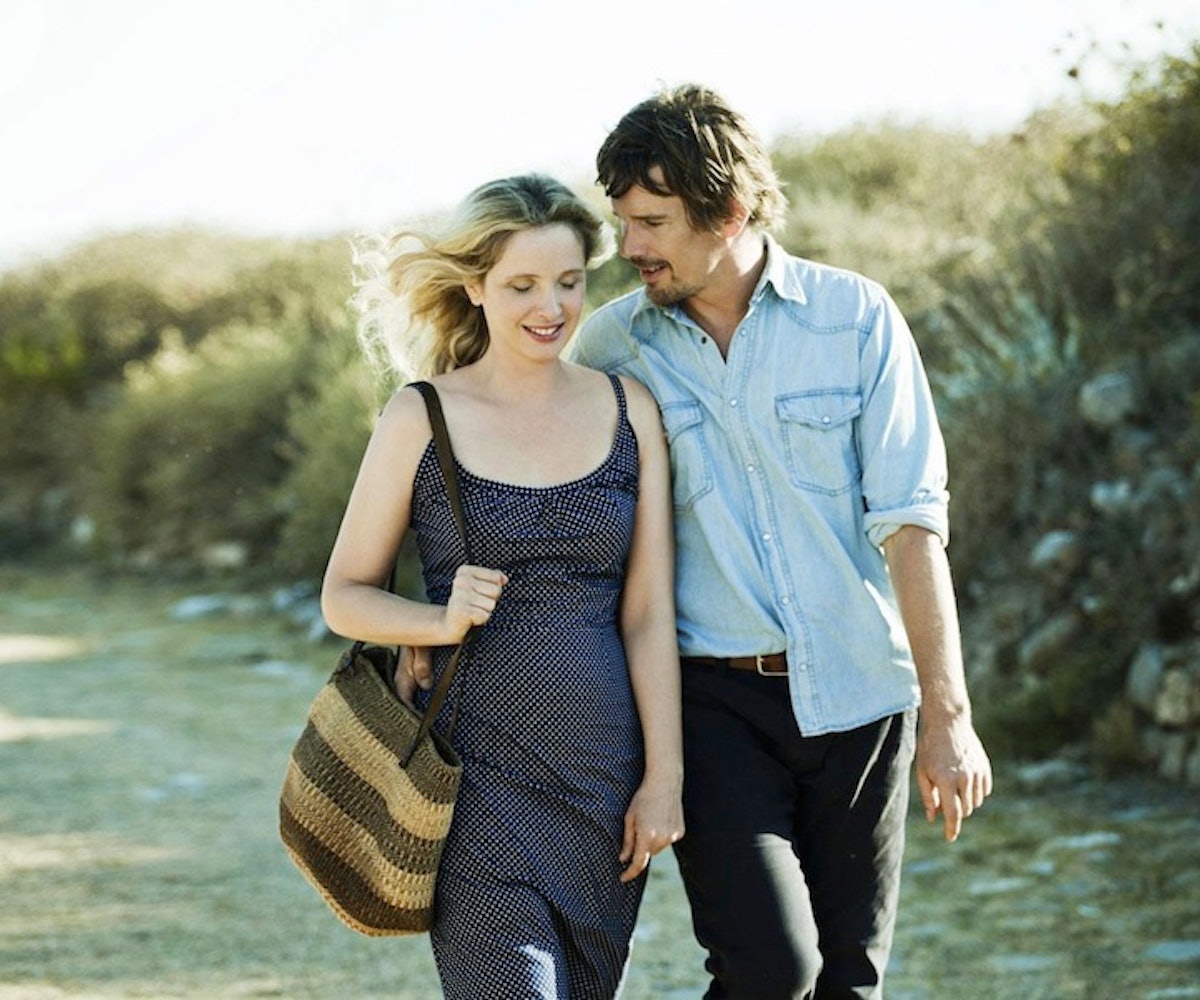 Oscar predictions are already in! The Guardian plays fortune teller with our favorite flicks. (The Guardian)

Singer-slash-fashion designer Kilo Kish schools us all in patternmaking, because she's awesome like that. (VFiles)

Diablo Cody on being a big deal--even if it's just for seven seconds-- and the satisfaction that comes from rejecting that annoying guy from college. (Vulture)

Alexa Chung says her new book It is awkward--and that's a good thing. (The Telegraph UK)

Need new music? Stream the new album from The Kickdrums right here and make your Wednesday that much better. (NYLON Guys)