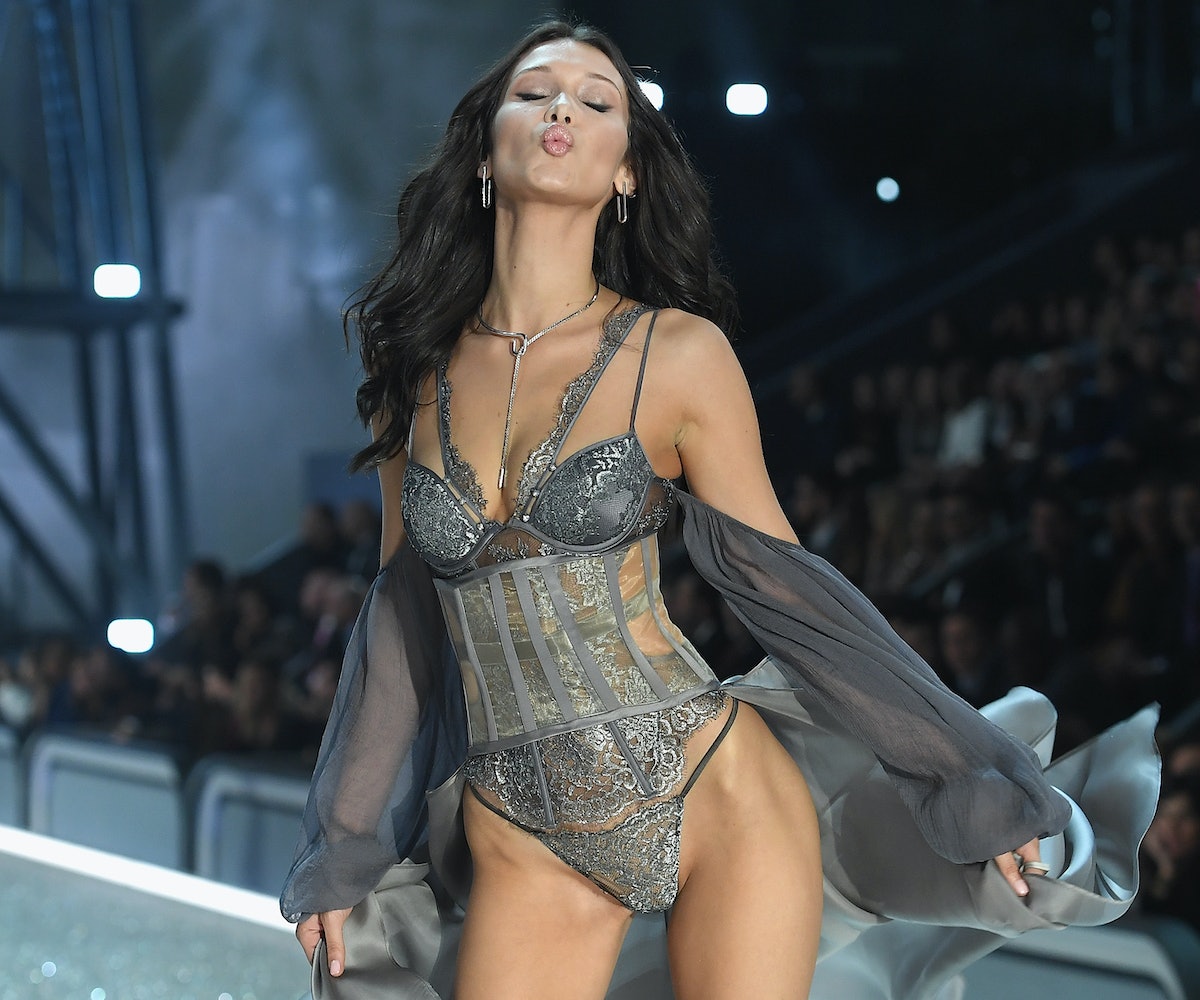 Bella Hadid just snagged another campaign, which means we’ll be seeing the brunette beauty’s face on every other magazine page at this rate. The latest brand to snag the budding model is DKNY.

The 20-year-old isn’t solely lending her face for the shots, either. The brand is also inviting fans to #FindBellaDKNY, which involves looking for her campaign images across New York City for the chance to win $4,500 and meet the model. The scavenger hunt starts Sunday, January 29 at 1:30 pm, and the pictures will be hidden in places like a coffee shop, record store, nail salon, and bakery. The locations will be revealed on DKNY’s Instagram and Instagram Story and fans will have to post their own snaps on their social page for a chance to win.

To top all that off, the model just hit 10 million followers on Instagram. We know who’s having the best start to their New Year. The Weeknd, who?