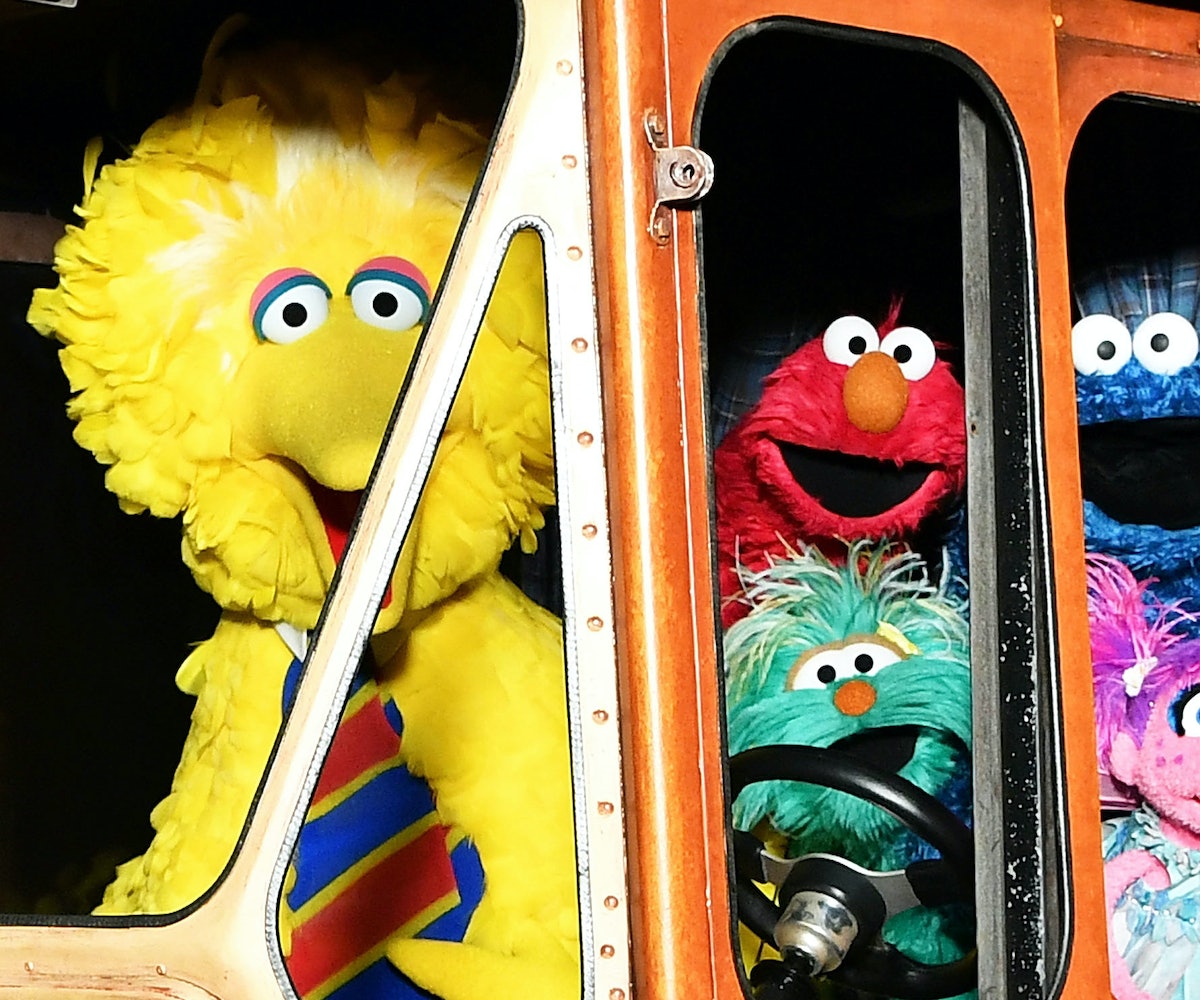 After Mark Saltzman, writer of 15 years for The Muppets (including plenty of work on Sesame Street), gave an interview to Queerty*, Sesame Streetissued a very serious statement regarding the personal attributes of two infamous puppets.

When asked if Bert and Ernie were gay, Saltzman explained with a quick story. "I remember one time that a column fromThe San Francisco Chronicle, a preschooler in the city turned to mom and asked, 'are Bert & Ernie lovers?' And that, coming from a preschooler was fun," the writer recalled. "And that got passed around, and everyone had their chuckle and went back to it. And I always felt that without a huge agenda, when I was writing Bert & Ernie, they were. I didn’t have any other way to contextualize them. The other thing was, more than one person referred to Arnie & I as 'Bert & Ernie.'" Arnie, a.k.a., editor Arnold Glassman, was the love of Saltzman's life. The two were together for two decades prior to Glassman's 2003 passing.

Sesame Workshop, the organization behind Sesame Street, shared their clarification to Twitter on Tuesday afternoon, explaining that the pair of puppets were just really good buddies.

As we have always said, Bert and Ernie are best friends. They were created to teach preschoolers that people can be good friends with those who are very different from themselves. Even though they are identified as male characters and possess many human traits and characteristics (as most Sesame Street Muppets™ do), they remain puppets, and do not have a sexual orientation.

While, sure, maybe they were written without sexuality in mind, it's a bit concerning that anyone would get so worked up about something that was never even depicted on screen. Let's make sure that little kids learn LGBTQ along with the rest of their ABCs.