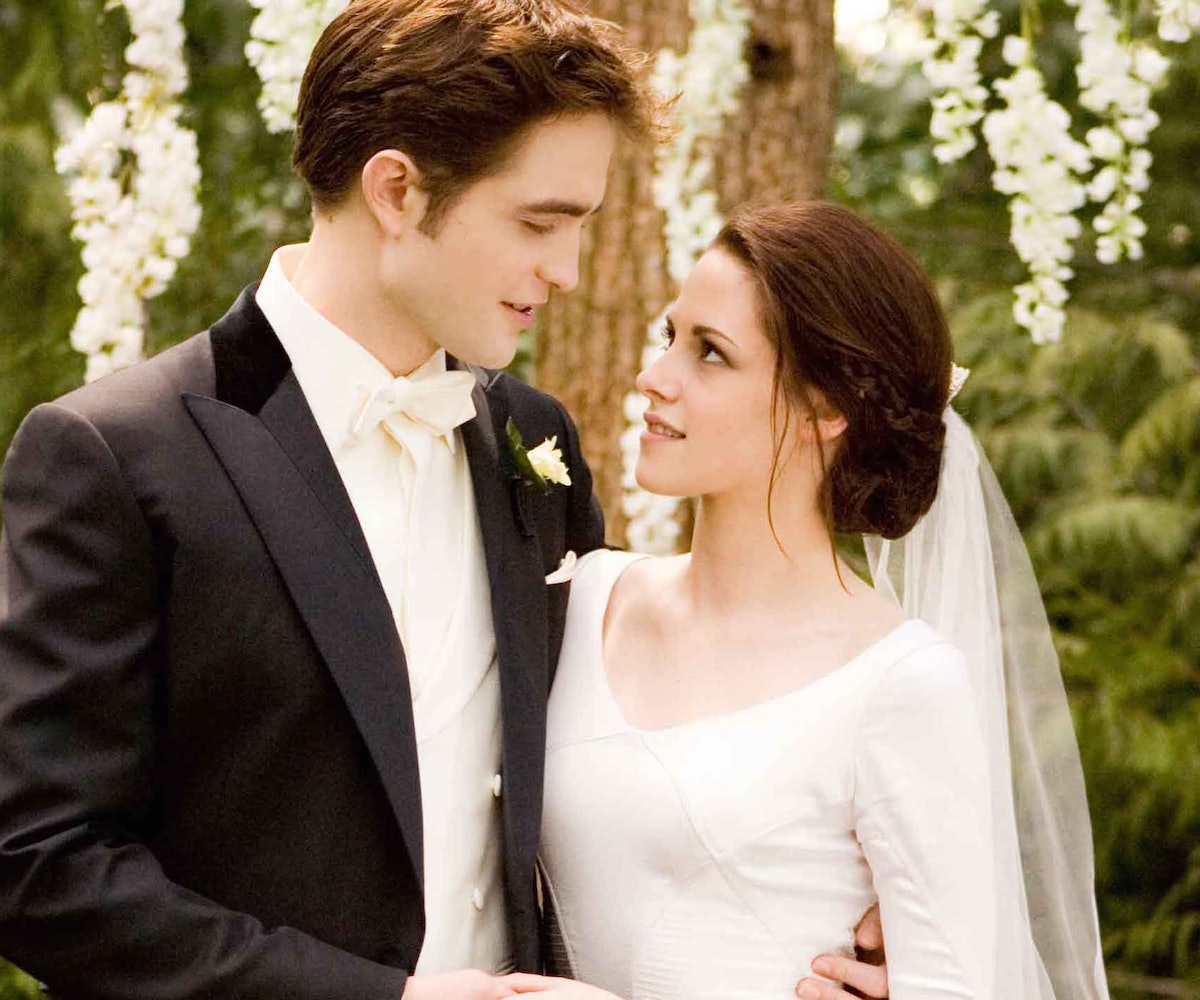 According to a recent study, the best age to get hitched is between 28 and 35…provided you don’t want to get divorced by the time you’re 40, of course. By analyzing the fates of married couples, University of Utah researcher Nick Wolfinger found that, “The odds of divorce decline as you age from your teenage years through your late twenties and early thirties.” He continues, “Thereafter, the chances of divorce go up again as you move into your late thirties and early forties.”

Now, it did take a scientist to figure this out, but it doesn’t take a scientist to notice that, already, most couples already do the deed at exactly this point in their lives (just look around at your friends). We can all guess at the potential reasons. People at that age—at least in the U.S.—have usually sewn whatever wild oats they had, found a career, and have moved past the partying and wonderfully poor judgement that marks the early to mid 20s for so many of us.

All this said, none of this is set in stone—scientifically speaking, or otherwise. Other studies have found that getting married in your mid-40s is optimal and, already, some have cited Wolfinger’s study for procedural and sampling issues as well as his association with the pro-marriage Institute of Family Studies. Dig deeper here.

If you’re reading this and still unhitched at at 36, married at 21, or eternally engaged to a pair of pants, don’t give up hope by any means. Love ain’t a numbers game.