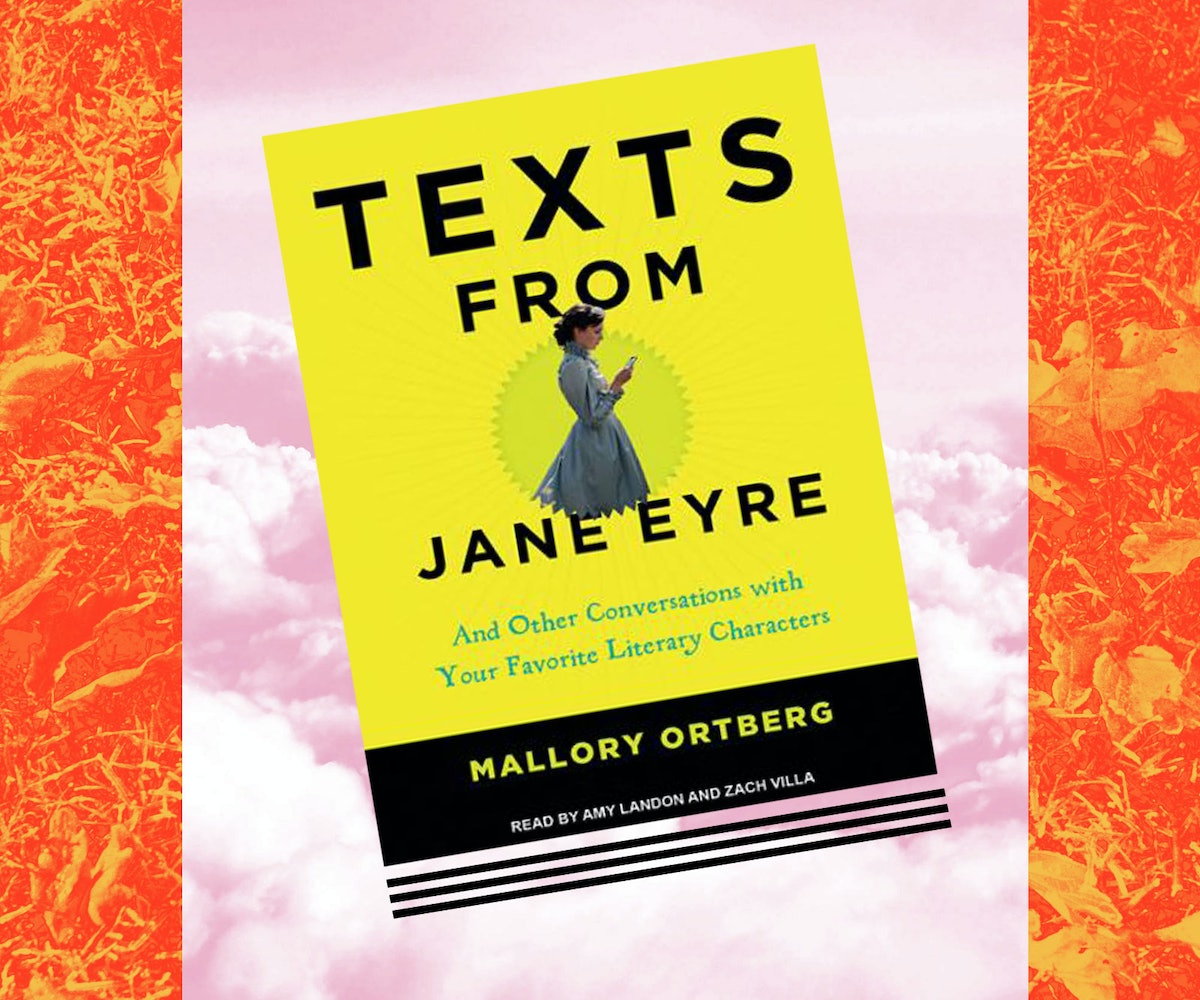 There's plenty of things we remember fondly from our childhood, but high up on that list is when we used to lie in our bed at night and have our father tell us stories. Sometimes he would make them up, other times he would read to us. All those times, it was one of the highlights of our day, so easy was it to slip out of our conscious state and get lost in the dreamy world of his words. He'd use a different voice for every character and assume a stentorian tone for narration. It was true childhood bliss, the kind of experience you yearn to recreate as an adult but just don't know how to correctly.

Which brings us to: audiobooks. While it might be impossible to completely relive our happiest childhood moments, we can at least still reliably be read to as adults by listening to audiobooks. We have always been pretty big bookworms and so used to be somewhat skeptical about the medium; what could be better than hearing our own voice in our head while reading? Well, it turns out, hearing Meryl Streep's voice might be. Audiobooks are narrated by everyone from Oscar-winning actors to trained voice artists to the authors themselves, and listening to books—whether old favorites or brand-new-to-you tomes—is a great way to get your reading in, even while multitasking (i.e. audiobooks are a great companion for a long car ride). And while audiobooks can get expensive, subscription services like Scribd make the cost more manageable. Some public libraries even have audiobook lending programs too!

Read on—and listen up—for some of our favorite audiobooks of all time.

This profoundly moving memoir centering around Frank McCourt's trauma (and yet also laughter-filled) childhood in Ireland is an absolutely wonderful book, but is perhaps made even better by being read in McCourt's own lilting, Irish brogue.

Listen to on Angela's Ashes here

This might be the ultimate road trip audiobook, detailing as it does (in John Waters' own voice) the filmmaker's time spent hitchhiking across the United States From Baltimore to California. Waters runs into plenty of people willing to give him a ride, including elderly farmers, a random indie rock band, and, of course, a blonde Republican in a sports car. Try to keep your eyes on the road while listening to this one; you'll be laughing so hard that tears might very well blur your vision.

Pretty much anything by Stephen King is ideal for the audiobook novice (or expert); his novels are beautifully paced, full of suspense, and it's always hard to stop listening. All of which is to say, it was hard to limit ourselves to just one King book for this list, but we did it: Misery. This is one of King's most entrancing, psychologically taut novels, and will undoubtedly keep you on the edge of your seat throughout its six-hour playing time.

Simply one of our favorite books of all time, Sula is an entrancing tale about two friends who share a deep devotion to one another, but grow up to experience betrayal and deep pain because of their love. That Morrison herself reads the story enhances its power greatly. We can't recommend this highly enough.

The Testament of Mary, written by Colm Toibin, narrated by Meryl Streep

So, yeah, we know it's cliché, but we'd probably listen to Meryl Streep read the phone book. Luckily, we can instead hear her read Colm Toibin's beautiful, haunting imagining of Mary folllowing the death of her son, Jesus. The New York Times called this "an ideal audiobook" and we can't help but agree. Streep is perfectly suited to this powerful story, and handles its intricacies with profound vocal grace.

Listen to The Testament of Mary here

Me Talk Pretty One Day, written and narrated by David Sedaris

If you've never heard David Sedaris read one of his stories aloud before, you haven't gotten the story's full effect. Sedaris' delivery is always hilarious, and he gives these very, very funny fish-out-of-water essays, recounting what it was like for him, a non-French speaker, to move to France, a whole new spin.

Listen to Me Talk Pretty One Day here

His Dark Materials, written by Philip Pullman, narrated by Pullman and cast

Pullman's Dark Materials trilogy is among the best works of Young Adult fiction to ever be written, and it features a huge cast of characters, which could easily prove challenging for a single voice actor. Luckily, this series features Pullman as narrator and a wide range of actors playing the many roles of the book, from a beautiful and feisty witch to a belligerent polar bear to a duo of bickering angels, and everyone is voiced perfectly and impressively.

Listen to His Dark Materials here

Woodson is one of our finest writers, and this gorgeous, heart-rending account of her childhood is told in a lyrical, provocative way. It's a wonderful book to listen to with children, or on your own, or both. Listen more than once. You won't regret it.

This hilarious book imagines favorite literary characters (Jane Eyre, obviously, but also Scarlett O'Hara and Daisy Buchanan) and how they'd use modern technology to communicate. Wholly irreverent and just plain weird, this book is fun to listen to in snippets if you've only got 15 minutes to spare.

We admit that we'd kind of love to hear Joan Didion read her own work, but as long as her books are going to be paired with a voice actor, who better than the incomparable Diane Keaton to read this iconic collection of essays, the most famous of which revolves around observations of the counterculture in late 1960s San Franscisco? Nobody.

Listen to Slouching Towards Bethlehem here

This book pulls you in from its first sentences and it never really lets you go, instead taking you along on a trip through history (yes, there's time travel) to dark places you might not want to go toward, and yet soon enough, you'll realize you never want to leave. Or, at least, you definitely don't want the story to end. Narrator Adam Beach does an impressive job recounting the journey; this is a tale that will stay with you for a long time.