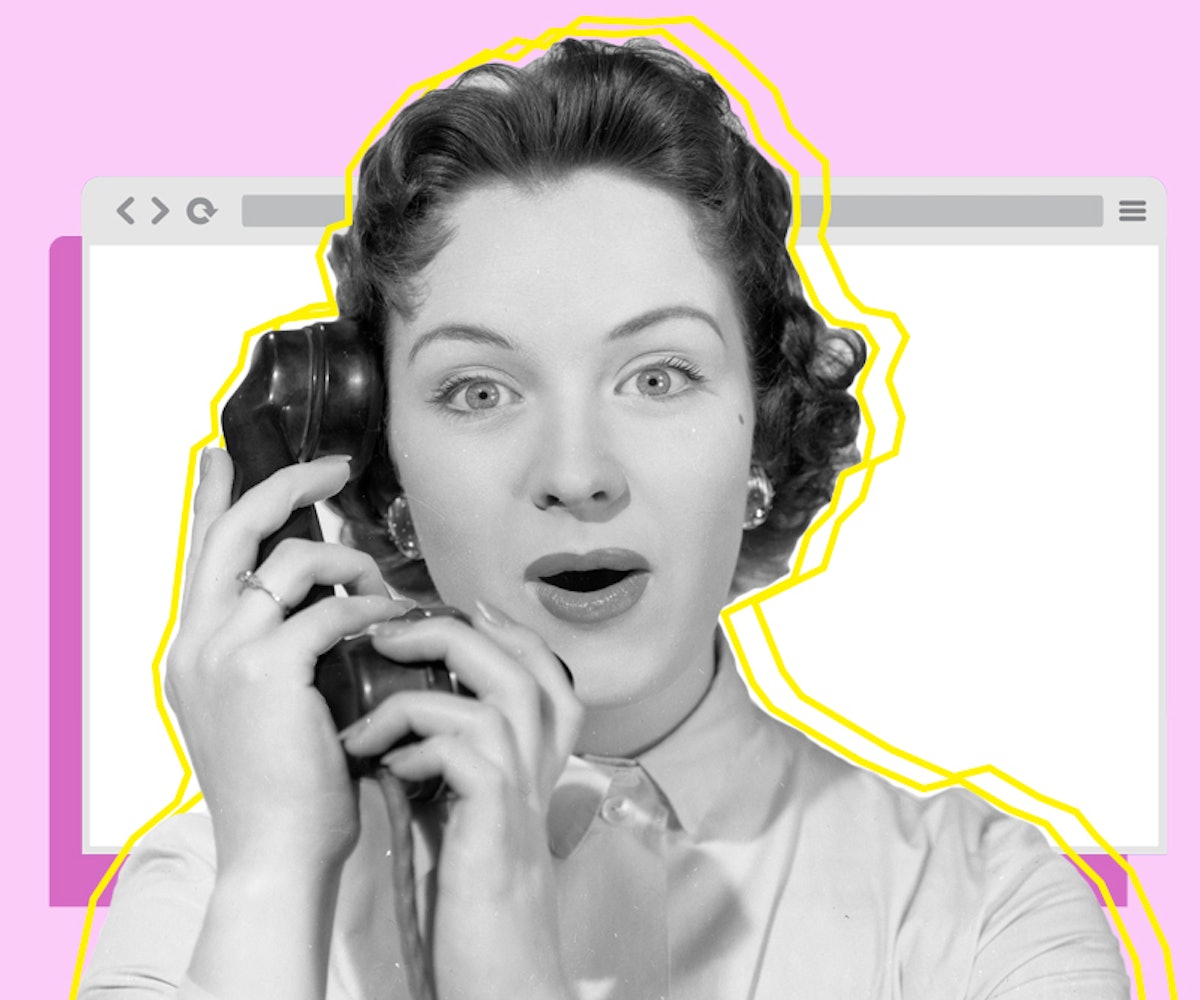 Celebrity culture is, perhaps, life's greatest guilty pleasure. It distracts, it entertains, it makes us feel good and it makes us feel bad. On any given day, you can go from thinking Why can't I be like her? to Thank god I'm not her. The TMZ machine fuels our unspeakable desire for schadenfreude and FOMO. If you think you're immune to consuming celebrity gossip, look at any media site's top performing stories and think again. People eat it up. But there is more to celebrity gossip than Perez. There exist places that report the news and expand on it in ways that make some paparazzi shots more than just a paparazzi shot. They put the gossip into layman's terms and do it with a wink, because, at the end of the day, it's celebrity culture and celebrity culture is not to be taken too seriously.

These are the five places you should bookmark and subscribe to for smart, witty celebrity gossip. The tea is hot and it shouldn't be any of our business, but here we are. Let's go.

This podcast answers life's greatest question: Who is she? You know, the people you see in the headlines and know they're somebody, but you don't actually know who they are? Two times a week, Bobby Finger and Lindsey Weber do their best to explain that all to you. They break Hollywood celebrities down into two categories: Whos and Thems. The Thems are the household name celebs, like Beyoncé, Rihanna, Lady Gaga, and Jennifer Lawrence. The Whos are the celebs that you know you know but don't know why, which is usually some teenybopper celeb who has an inconceivably high following. Finger and Weber say what you're thinking but in ways that aren't mean, just real. Who? Weekly is a smart podcast that wears its wit on its sleeve. Listen here.

Caroline Goldfarb—aka the brains behind @officialseanpenn—reflects on the past week's pop culture happenings with two guests: an expert celebrity gossip hound and a pleb, the non-expert. Goldfarb's friendly with a lot of cool industry folk and celebrities, which makes her podcast something special because hearing real-life Hollywood people talk about real-life Hollywood gossip is infectious. It's basically the closest most of us will ever get to being at some swaggy Beverly Hills mansion party. Like Who? Weekly, This Week Had Me Like is never mean to its subjects. It's playful, which makes it one of the better podcasts out there.

Blind items are peak celebrity gossip. The enigmatic force behind Crazy Days And Nights has, more or less, broken major Hollywood happenings before tabloids publish the news. Most recently, the site had revealed how it predicted the Brangelina divorce. Of course, because of the nature of blind items, the media folk that consume them can't report on the information because the content is comprised of anonymous tips from Hollywood insiders and can't be immediately verified. However, that doesn't mean the information is wrong. Readers just have to take each reveal, which is usually done months after the original blind was posted, with a grain of salt. Warning: they're addicting.

This time capsule of a Tumblr documents the best, juiciest comings and goings of celebrity culture's past. It's clever and delivers all the news you forgot. If you think Hollywood is weird today, scroll through Pop Culture Died In 2009 and you'll find it was even weirder.