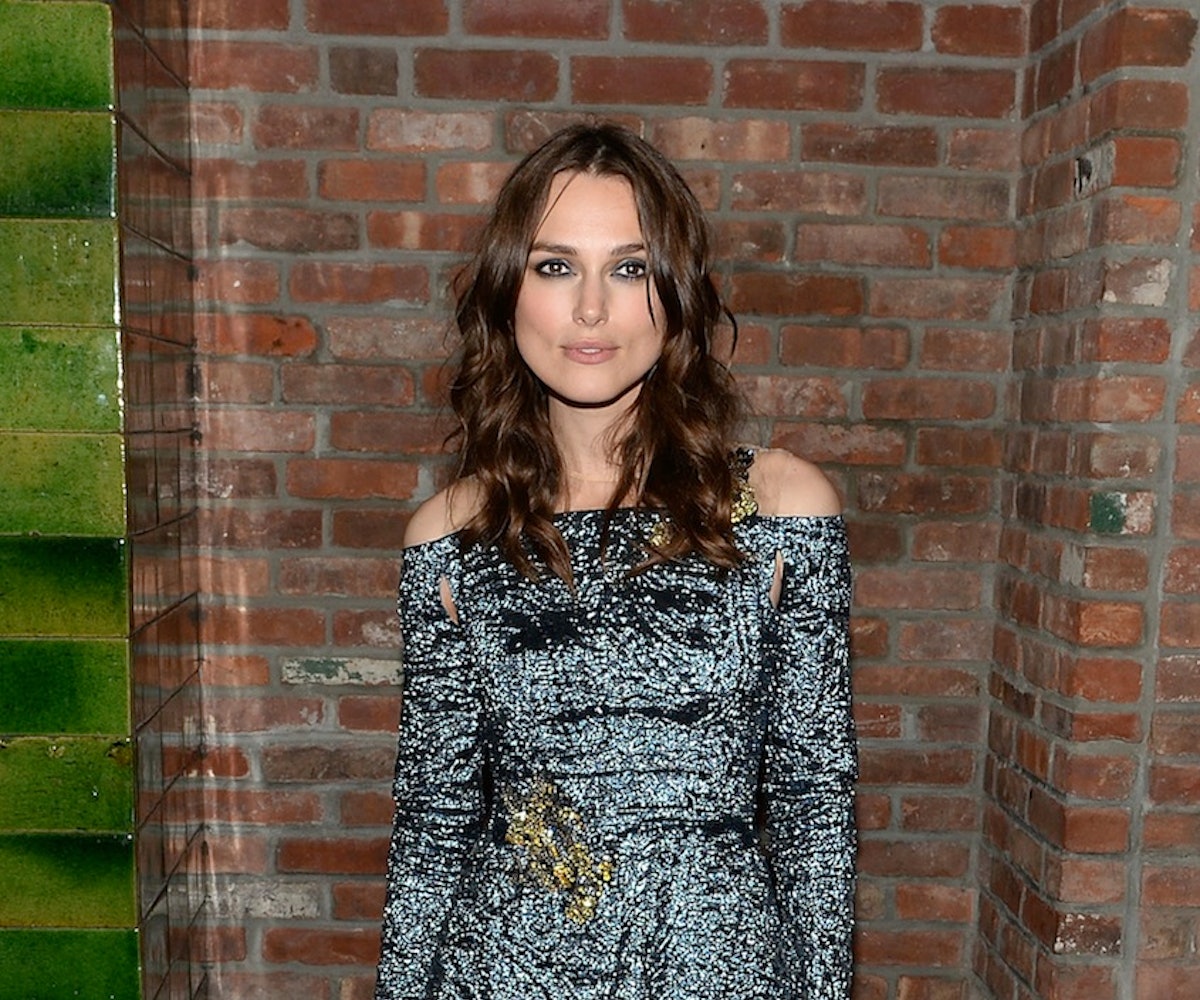 Walking down Williamsburg's Bedford Avenue or any university campus at 7AM is like being a Discovery Channel narrator. At first, you spot one girl with her heels in hand and matted hair. The wild walk of shamer, you think to yourself. Then, you see another. This one has last night's smokey eye running down her cheekbones. Then, before you know it, you see hoards of them, moving like hurried zombies. They travel in packs, racing back to their apartments, ready to devour a Sriracha-doused egg sandwich...

Call me crazy, but I've always been a fan of a walk-of-shame look. Yes, I understand that in the light of day, yestereve's wrinkled ensemble doesn't look like the most put-together thing out there—and that's precisely what's so appealing. As someone who has adopted a less-than-ladylike sense of style for herself, I think that everyone should dare to incorporate at least one rumpled element to her beauty/fashion routine every day. And if not during the day, then at night. Baby steps, people! It can look chic.

Take Keira Knightley, for example. At the Begin Again after-party last night in New York, the movie's star made some seriously awesome beauty choices, rocking a heavy-lined kohl eye and postcoital-esque waves. Extra points for choosing a stunning off-the-shoulders-illusion metallic textured dress by Erdem, which looks like it spent a night wrinkled up on the floor. It's the most amazing morning-after-meets- after-party look I've ever seen.

MUST: DV by Dolce Vita 'Oaklee' Pump in Silver Metallic, $79