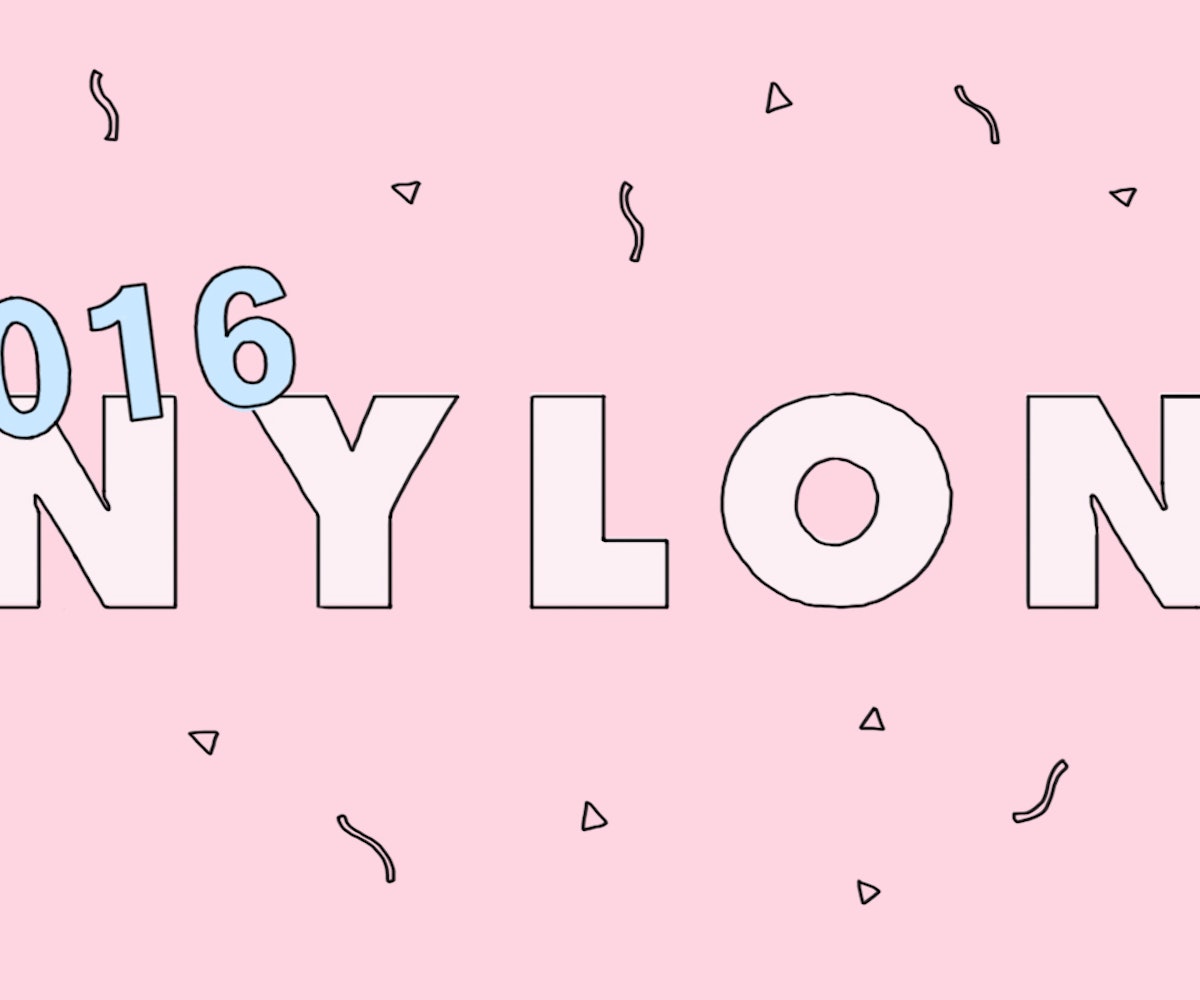 When we were putting together our list of the best things we read online this year we deliberately left off anything published by NYLON because, stay humble, you know? No need to pat ourselves on the back! Which, true, but also: We're really proud of so much of the work we did this year, so why not celebrate after all? Here then are the 30 stories we ran the year which we really, really love.

A new era of beauty

3) Please Let This Be the End of Performative Wokeness

Yes, it's too late now to say sorry

4) Keeping the Focus on Queer People After the Pulse Massacre

This story hits close to home

And why it's still important to keep wearing yours

6) Meet the Coolest All-Girl Skate Squads in the Country

7) An Evening of Dogwalking with Natasha Lyonne

"I definitely stand with the weirdos"

"Who has the right to classify what fine art is?"

10) What It's Really Like to Be Black on Campus

As told by a black college grad

Turns out, it's never too early

13) Tinashe Is Our October Cover Star

Album delays, media scrutiny, misogyny, and even self-doubt can't keep this woman down

14) How Indie Artist Tuesday Bassen Is Fighting Back Against Zara

The fight against the mega-brand has only just begun

15) Can Millennials Change the Industry's Bad Fashion Habits for Good?

Be the change you want to see

It's not just about condoms

In honor of Black Her-story Month

19) With Her Acting Career on Fire, Lola Kirke Is Now Turning to Music

We will always get it in the end

22) Shades of Cool: Inside the Many-Colored World of Lana Del Rey

Where hell is a color

"I practice radical self-care because I want radical change"

My world my words

26) Drinking Seltzer and Getting Life Advice from Marilyn Minter

"Be obsessive and slightly delusional"

Here and queer: Let's talk about it

29) Why Feminist Heroes Are Set Up to Disappoint Us

"I'm relieved when I feel like the stuff I'm doing is important."