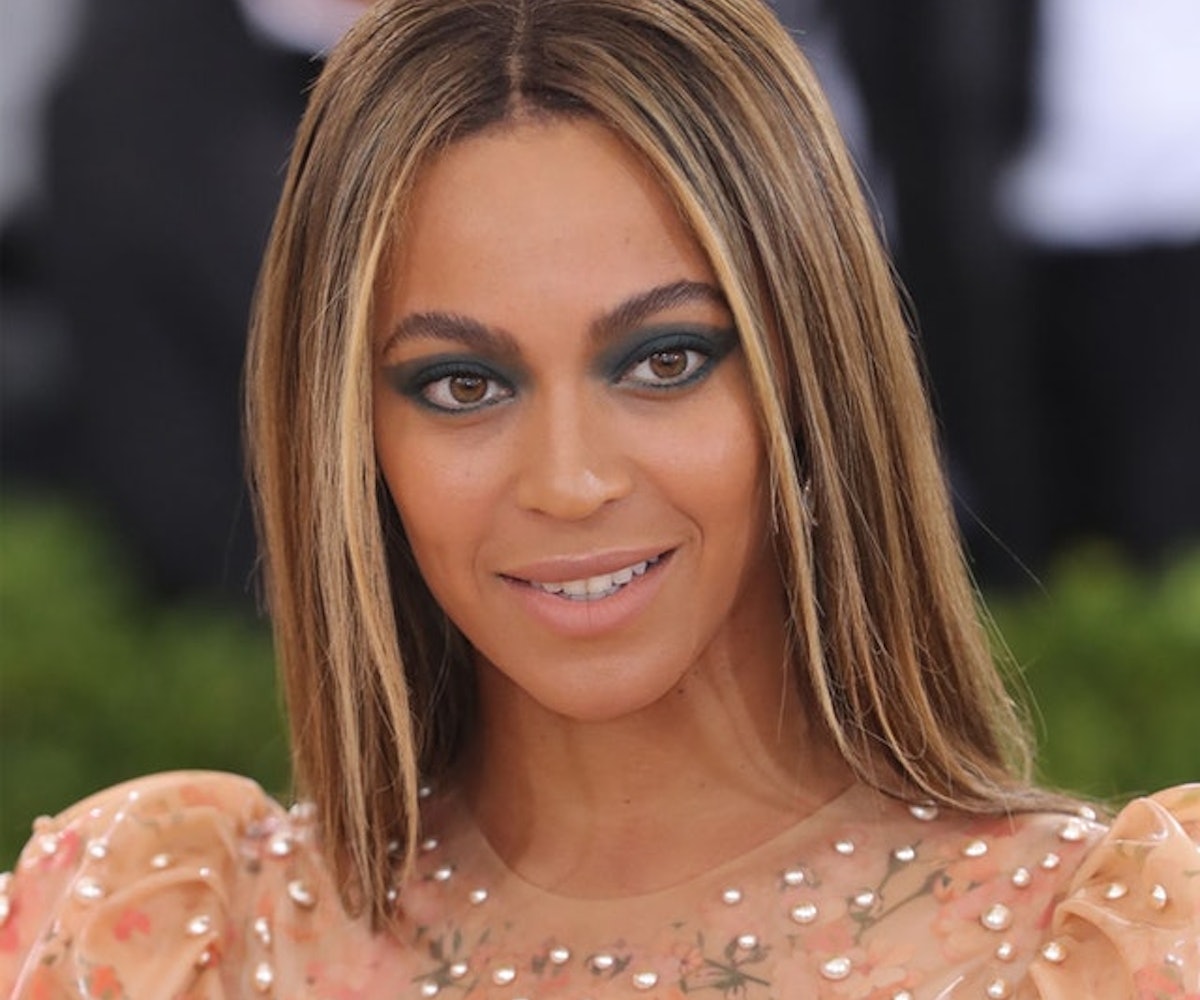 Beyoncé has never been one to remain silent on an issue of injustice—this week, she shared a powerful letter with fans following the deaths of Alton Sterling and Philando Castile. Now, after five Dallas police officers were left dead and seven were injured during a peaceful Black Lives Matter protest, Beyoncé has taken to her wide-reaching platform once more to pay tribute.

She posted a black and white video of a Texas flag blowing in the wind with the name of the deceased police officers appearing one by one. It's a silent and simple video, but incredibly powerful, especially with the moving caption that accompanies it.

She honored the five police officers "whose lives were senselessly taken yesterday in Dallas" and shared that she was "praying for a full recovery of the seven others injured."

"No violence will create peace," she wrote. "Every human being has the right to gather in peaceful protest without suffering more unnecessary violence. To effect change we must show love in the face of hate and peace in the face of violence."