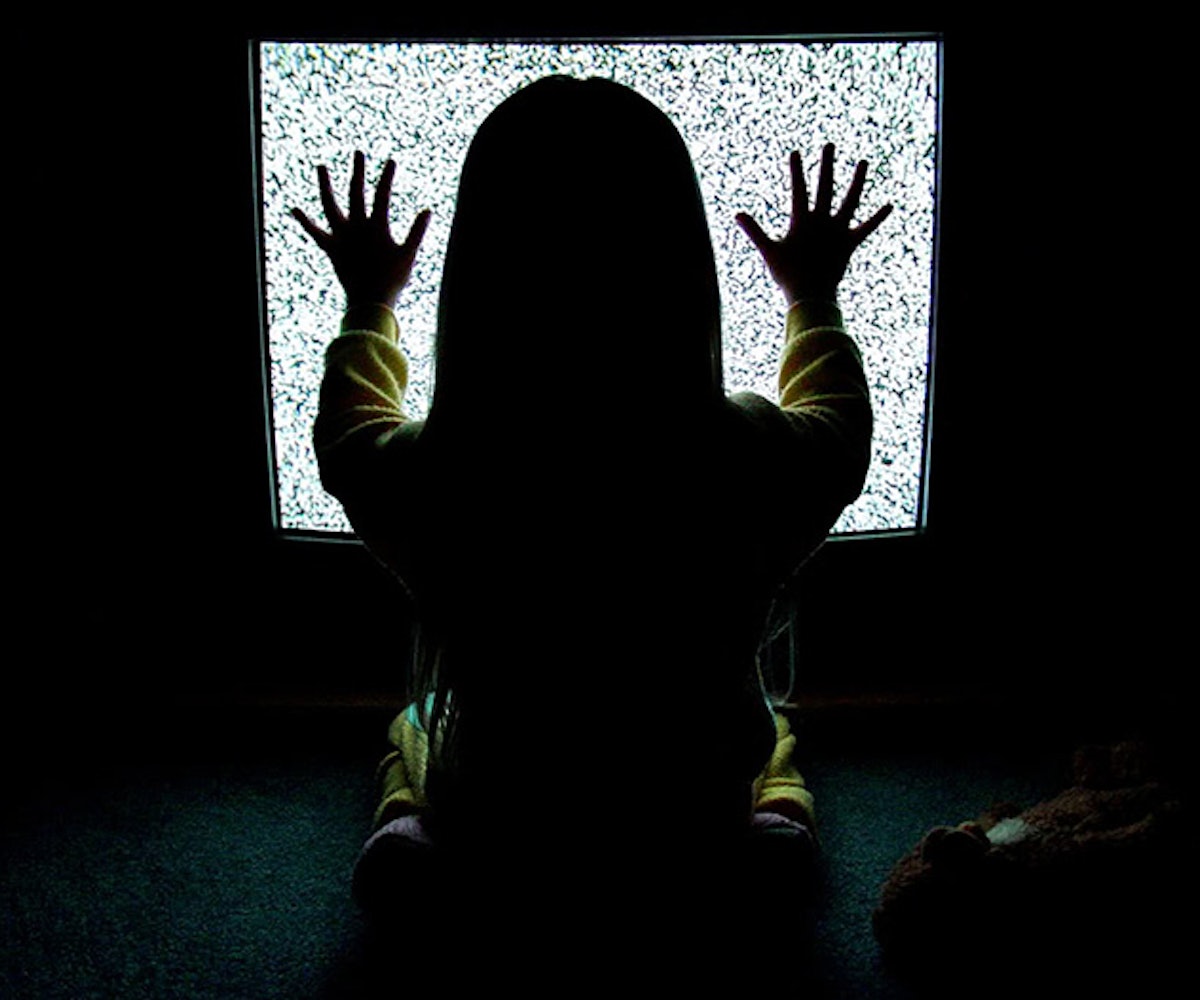 Another day, another study claiming one of life’s pleasures is detrimental to your health. (Though, that champagne and memory one wasn’t all that bad.) Turns out too much TV has a negative effect on your brain.

Researchers at the University of California, San Francisco studied over 3,000 people over the course of 25 years and found that the brain’s cognitive abilities decline after too much television. They studied the estimated hours of television their subjects watched and how much physical exercise they got. By the end of the study, the participants were in their 40s and 50s, and had their cognitive abilities measured.

People who watched at least three hours of television per day or didn’t get much exercise scored lower. “People who had both low physical activity and high TV had even worse performance,” UCSF psychiatrist Dr. Kristine Yaffe said. Of course, we know that not moving for a period of time isn’t doing anything for your health. The real question is: What does the act of watching TV do to your brain? University College London psychologist Marcus Richards wonders if watching a lot of television means you’re not really challenging your mind. Unfortunately, the team of researchers didn’t study the kind of television its subjects were consuming. It also didn’t study the brain functions of its subjects at a younger age, so naturally the brain’s cognitive abilities will show a slight decrease with age. Those who consume more television, however, might be declining just a little bit faster.