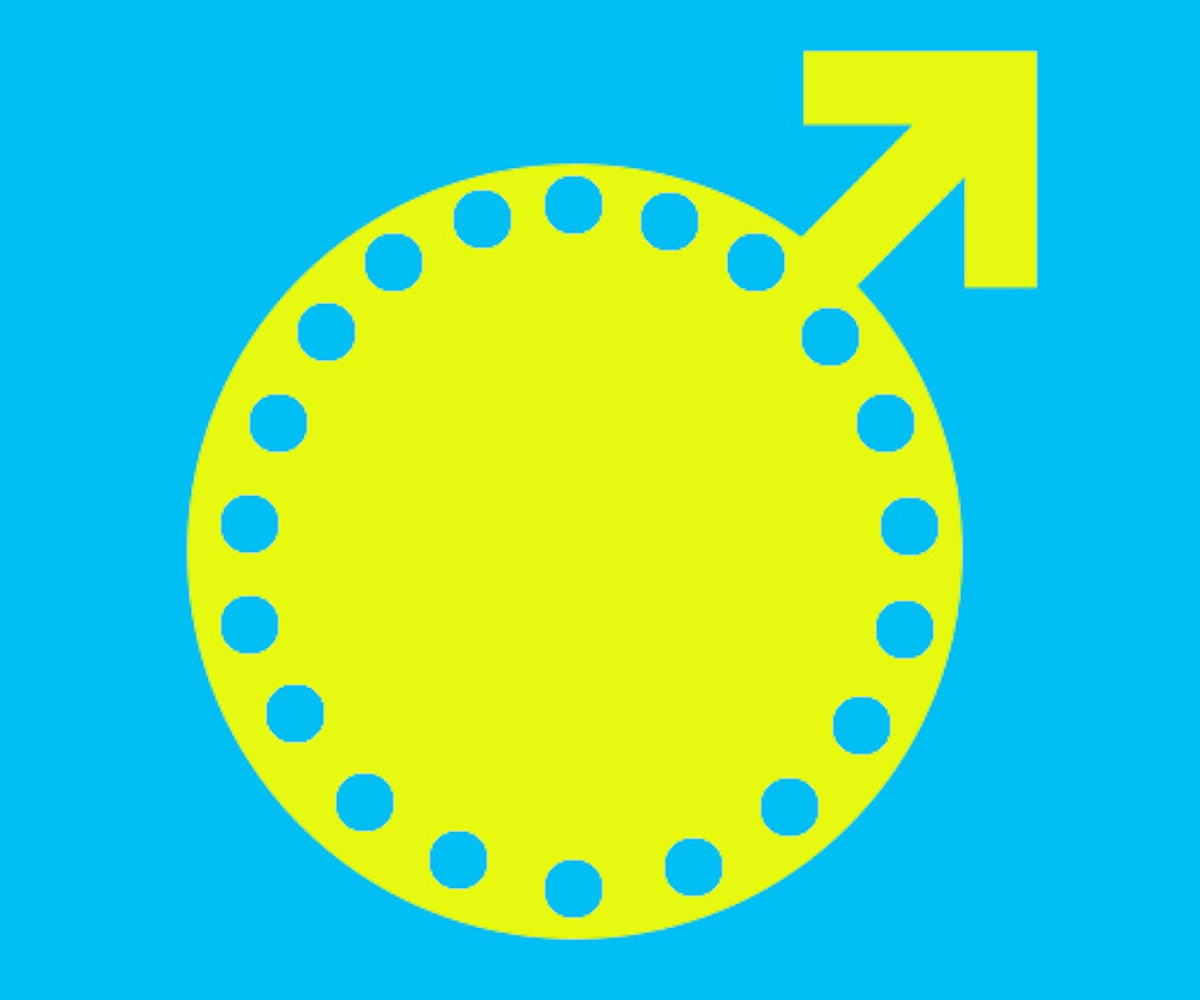 There have been whispers of a birth control pill for men popping up here and there for years now, but findings were always hindered by something. Some studies investigated testosterone for the basis of such a drug but found that it could cause infertility at specific doses, wouldn't work in up to 20 percent of men, and could result in side effects like weight gain (that last one sound familiar, ladies?).

Other compounds have since been assessed and scientists appear to be closer. The University of Minnesota College of Pharmacy announced new findings at the American Chemical Society’s annual meeting in San Diego with regards to a soluble compound that interferes with a protein involved with male fertility. Unfortunately, the compound does not selectively target these cells and also affects other receptors. That means, in its current state, it simply causes too many side effects. However, they are continuing to tweak the chemical structure of this compound, hopeful that it could lead to the first male contraceptive pill.

Before something like this could come to market, it would have to jump over the hurdle mentioned above and also prove to be safe for long-term use, with no negative impact on sperm or embryos, and no effect on the user's sex drive. We still appear to be a long way off but at least, we're closer than we were before. We'll take that for now.