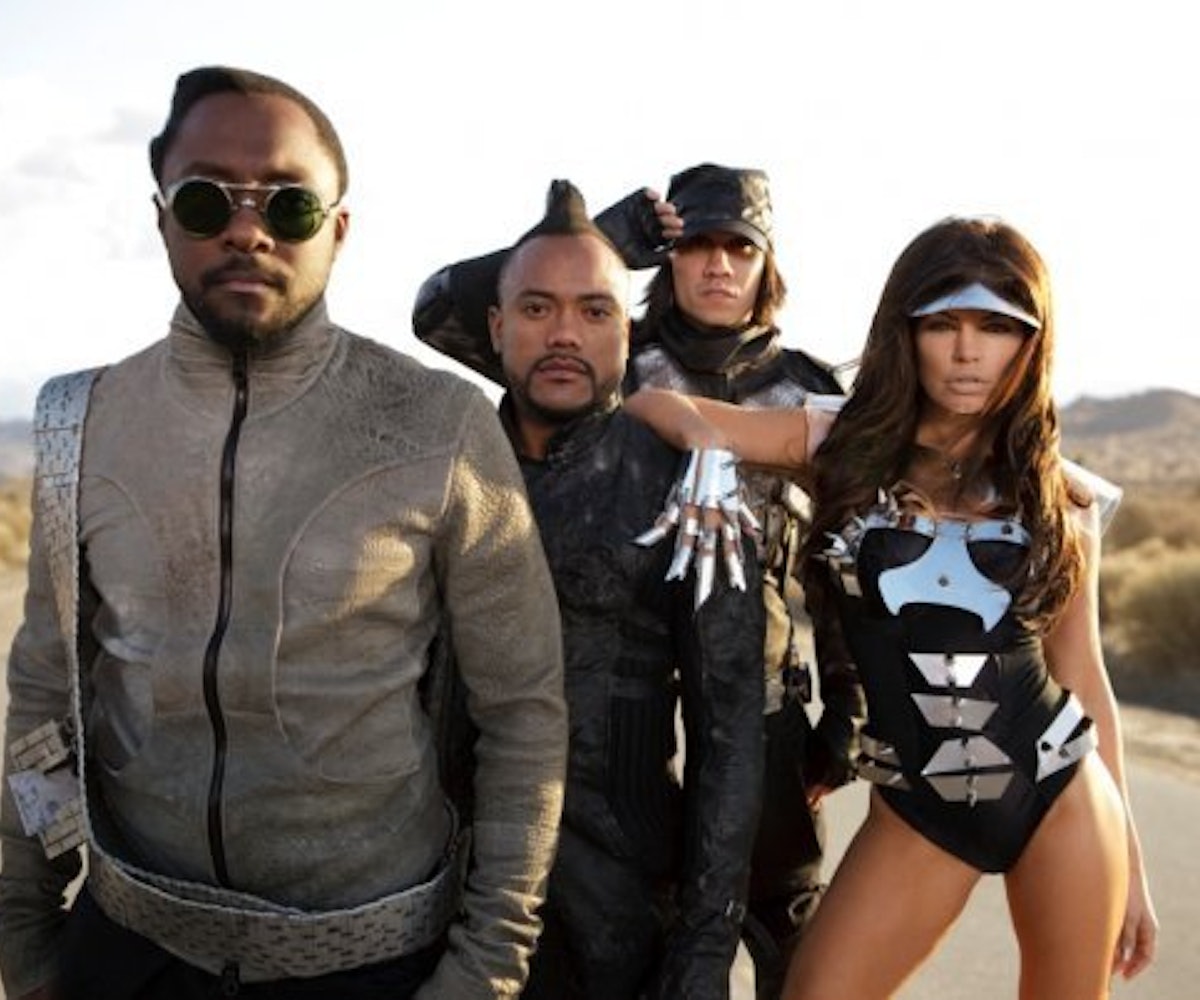 Black Eyed Peas has been hyping some sort of release for the past week, and now we finally know what it is: a brand-new song. Well, sort of. After a five-year hiatus, Black Eyed Peas has reunited to release a new version of their 2003 breakout hit "Where Is The Love?" in an effort of violence prevention.

In a video uploaded by Black Eyed Peas on their Facebook page, the group explains the inspiration behind the song and how it was originally created as a call for peace following 9/11. Thirteen years later, and it seems like the amount of crisis throughout the world has only multiplied.

"I remember when the attack in Paris happened, people would say, 'We need "Where Is the Love?" again.' And then Belgium happened, and then Turkey, and then Orlando, and then Philando, and then Alton before him, and then Dallas. Everyone was calling on us like, 'We need that song again,'" says will.i.am in the video.

The song is available to purchase exclusively on iTunes—all of the proceeds for "#WHERESTHELOVE" directly benefit will.i.am's i.am.angel foundation. The organization funds charitable activities and programs that provide college scholarships (i.am scholarship), college preparation (i.am College Track), and opportunities in STEAM education (Science, Technology, Engineering, Arts and Mathematics). Listen to the song, below.