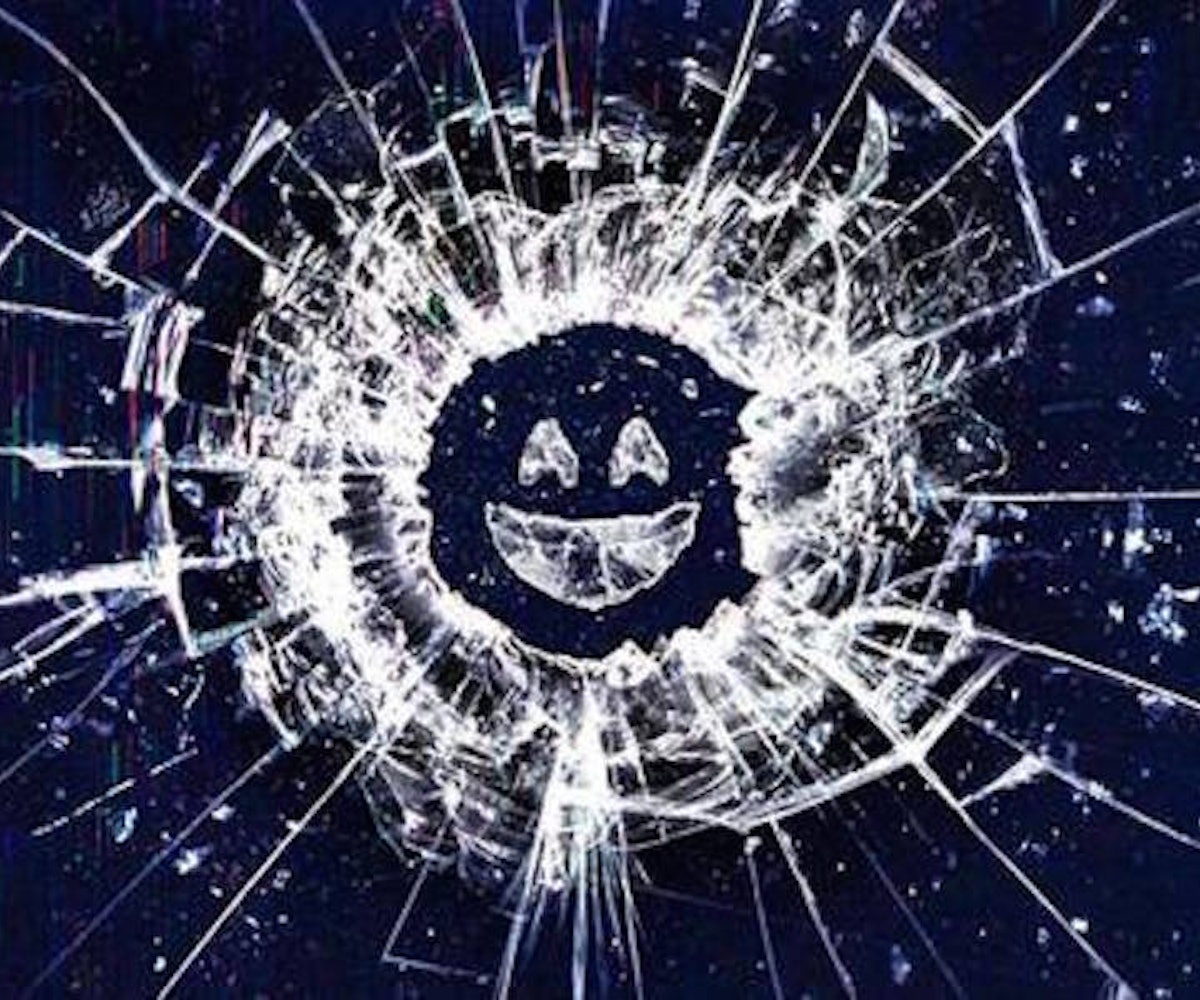 We can't be the only ones who have been haunted by reoccurring nightmares of robotic murder dogs after watching this most recent season of Black Mirror, can we? Too busy shaking from the terror of potential near-future dystopias, we definitely missed a handful of subtle details in season 4 of the unnerving and deeply pessimistic sci-fi series. Luckily, the folks over at Vulture have compiled a complete list of easter eggs that we certainly didn't catch because we were a little preoccupied being paralyzed by the terror of our brutally sadistic crypto-fascist fate.

The recently-released batch of episodes contains a handful of hints about the increasingly expansive (and perhaps completely interconnected) stories of the series. The most obvious example of this is the final episode in the sequence, titled "Black Museum." In it, a stranded traveller happens upon a museum dedicated to crimes of the future, which happens to showcase artifacts from other stories showcased in the program:

Did you catch these shots? The museum's exhibit includes one of the murderous mechanical bees from “Hated in the Nation” (Season 3, Episode 6), the bloody bathtub from “Crocodile” (Season 4, Episode 3), and a wax figure of the masked man in “White Bear” (Season 1, Episode 2) amongst other Black Mirror murderabilia.

And another: A postcard from "San Junipero" (Season 3, Episode 4) can be spotted on a desk briefly shown in the most frightening episode of season 4: "Metalhead."

There's enough in the list for entire fan theories to begin spawning. Check out the full collection of easter eggs over here.