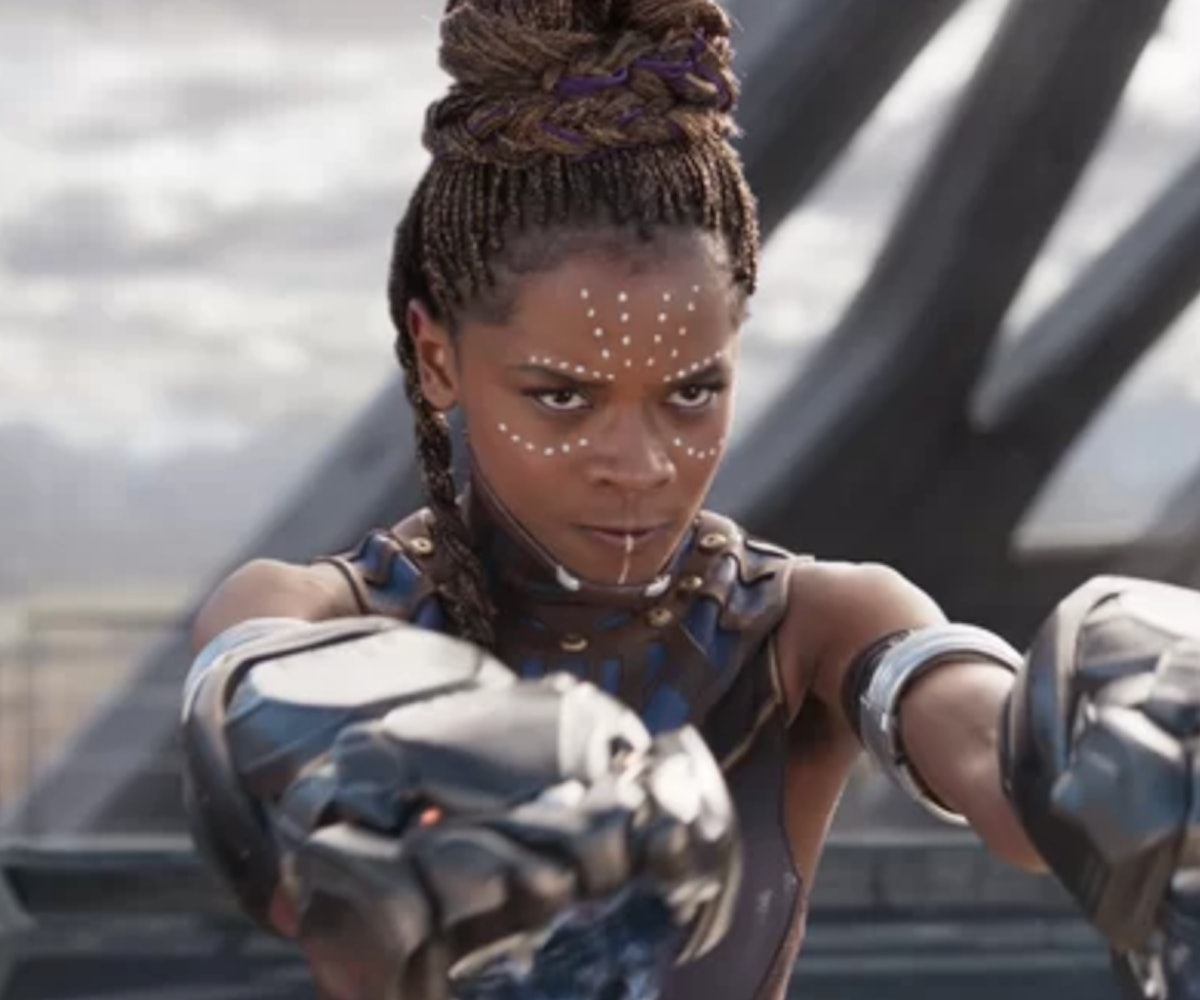 Director Ryan Coogler is reportedly down to produce a spin-off film focused on the badass women of Black Panther.

While speaking at the Cannes Film Festival, Coogler told critic Elvis Mitchell that the women were arguably more important than the men in Black Panther, per Variety.

Referencing the part of the film in which T'Challa is left for dead and "you're just following the women," Coogler said this section was one of his favorite parts of the film.

“That part of the movie you feel like you’re watching something fresh and new,” he said. “That part of it was exciting. We have these actresses who could easily carry their own movie...Some of them have before. We were so fortunate. I would watch a movie with them!”

Mitchell then asked Coogler if he'd ever be down to do a Black Panther spin-off with the women, to which he replied, “Oh man. That would be amazing if the opportunity came up. They did it in the comic-book version.”

Even cooler? We already know star Letitia Wright is down for the project whenever it's green lit.