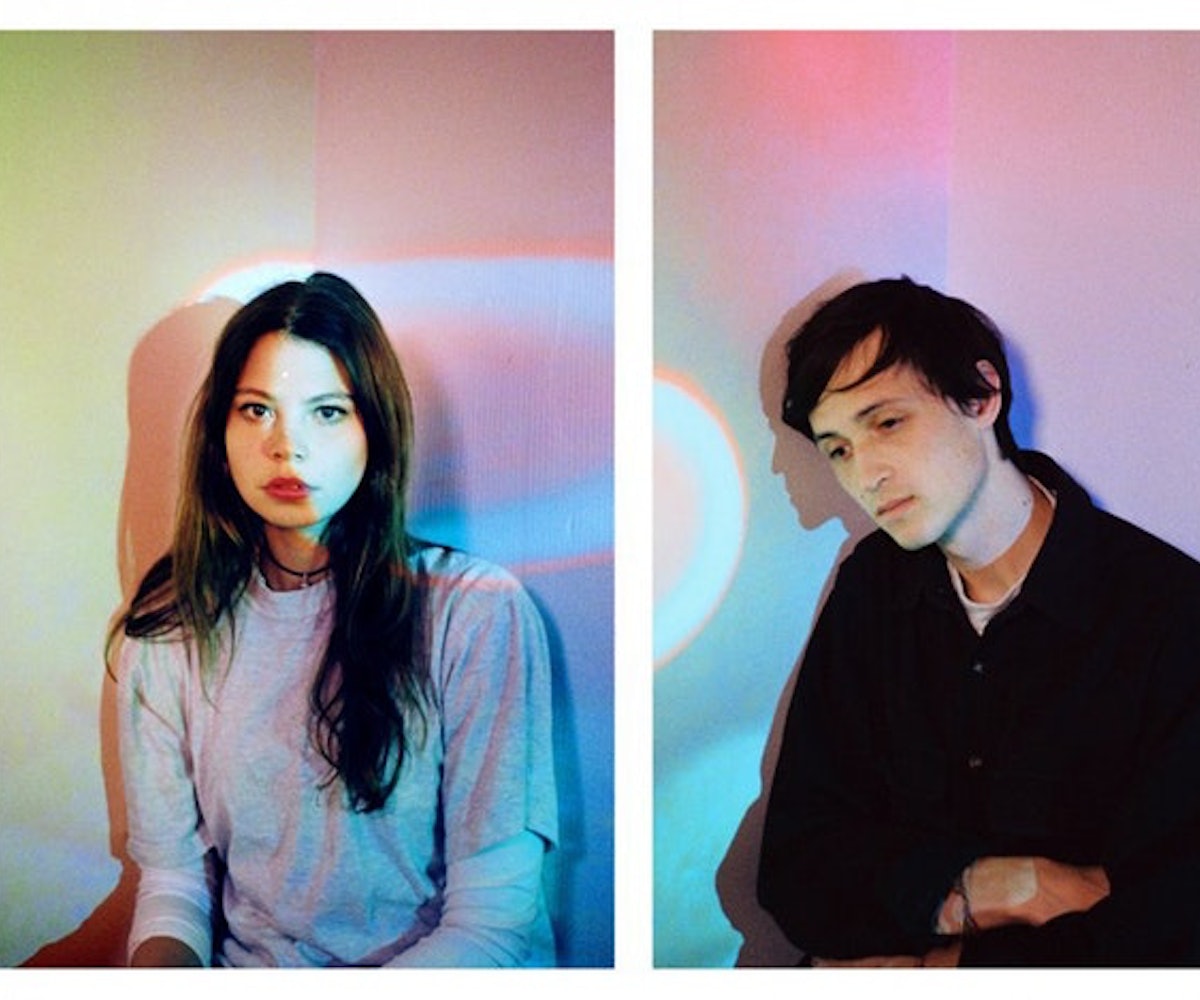 At the beginning of last summer, Rami Malek was a largely unknown actor who paid his bills by appearing in supporting roles in movies that featured much bigger stars. Then, on May 27, a techno-thriller called Mr. Robot premiered on USA, and over the course of the summer, as the show unfolded one thrilling episode at a time, Malek skyrocketed to stardom as his show became a bona fide phenomenon.

This happens every summer, where artists break through in a way that helps shape or define our culture in a new way. Whether it’s by creating a song we can’t stop playing, or giving a performance we can’t stop thinking about, by fall, there will be fresh new faces that have become an indispensable part of our culture. Here then, are a few of the actors, artists, musicians (and one digitally rendered hot dog bun) who we think are poised to break out in summer '16.

This nouveau-R&B singer has been around for a minute (the gorgeous video for her single “Touch” has more than 28 million views on YouTube), but July 8 finally sees the release of her debut album, Nothing’s Real, and it more than lives up to the hype. Filled with the same irresistible hooks and sparkling pop production that has made the 24-year-old Brit a favorite of music blogs, the album has Soundtrack of Your Summer written all over it.

Reviews for AMC’s Preacher have been somewhat mixed, but what everyone can agree on is that Tulip is the best part of the show. Savage, badass, and played with blinding charisma by Ruth Negga, Tulip is enough reason to tune into an otherwise uneven show. If you don’t believe us, here, watch this. And later this year, Negga will appear opposite Joel Edgerton in the drama Loving, about an interracial couple fighting for their right to marry in 1960s America. The film got rave reviews at Cannes, and Oscar talk is swirling around what is supposedly an astonishing performance by Negga. A star, as they say, has been born.

By the time he appears as a fighter pilot in this winter’s eagerly anticipated Rogue One: A Star Wars Story, this 33-year-old actor will be known to most audiences as Naz, the shy and likeable college student at the heart of HBO’s riveting new miniseries The Night Of. In it, Naz is accused of murdering a woman he spent a night partying with, and the eight-part series tracks the proceedings as the case intricately unfolds. Ahmed, who you might remember as Jake Gyllenhaal’s jittery accomplice in Nightcrawler, imbues Naz with a mix of fear and good-heartedness that ultimately leads him to tragedy. It’s impossible to look away.

Rihanna and Calvin Harris might have the edge on the Song of the Summer sweepstakes, but we’d like to nominate Kllo’s “Walls to Build,” a pristine piece of rooftop-ready synth pop. This Melbourne duo released their debut EP, Cusp, in 2014, and while it didn’t gain huge traction outside of their native Australia, it established cousins Simon Lam and Chloe Kaul as artists to keep an eye on. Now, with their terrific follow-up, Well Worn, coming out this August, they’re poised to attract a ton of attention stateside.

If you find yourself in Paris this summer—and we hope that you do—do yourself a favor and stop by the Palais de Tokyo. It is there where you will find the first major solo exhibition of Marguerite Humeau. The French artist is already a pretty big deal in the art world, but this show, called "FOXP2" and featuring ghostly sculptures of dead elephants (one of them is injected with the tears of an actual elephant), has already begun to elevate her to the upper echelons of her field.

Prediction: Much like his movie Superbad was way back in 2007, Seth Rogen’s Sausage Party will become the sleeper comedy hit of summer ‘16. This R-rated computer-animated romp brought down the house when a work-in-progress version screened at SXSW earlier this year, so we expect big things when it hits theaters on August 12. In a cast where James Franco voices a piece of toast, Salma Hayek plays a taco, and Bill Hader lends his vocals to some guac and a bottle of liquor, we're predicting that the movie's breakout star will be Brenda, a hot dog bun voiced by Kristen Wiig who is the love interest of Frank, a hot dog voiced by Rogen. Why? Because even among all these great comedians, Wiig is still the funniest one in the room. And because despite her considerable beauty and physical talent, Wiig is a genius voice actress.

Drake might still be the king of Toronto, but Matty Matheson is coming for his crown. Already one of the city’s most popular chefs—his latest restaurant, Maker’s Pizza, has flipped the city’s pie scene—Matheson is also a hugely popular personality and has the 100,000 Instagram followers to prove it. Much of that is thanks to his affiliation with Vice, where Matheson, known for his habit of yell-talking, regularly appears on its Munchies channel for unhinged cooking lessons. This week, Matheson’s new show, Dead Set on Life (the title is a reference to the now-sober Matheson surviving a heart attack at 29), will premiere on Viceland, and see him travel around his home and native land to show the world how Canadians live and eat.