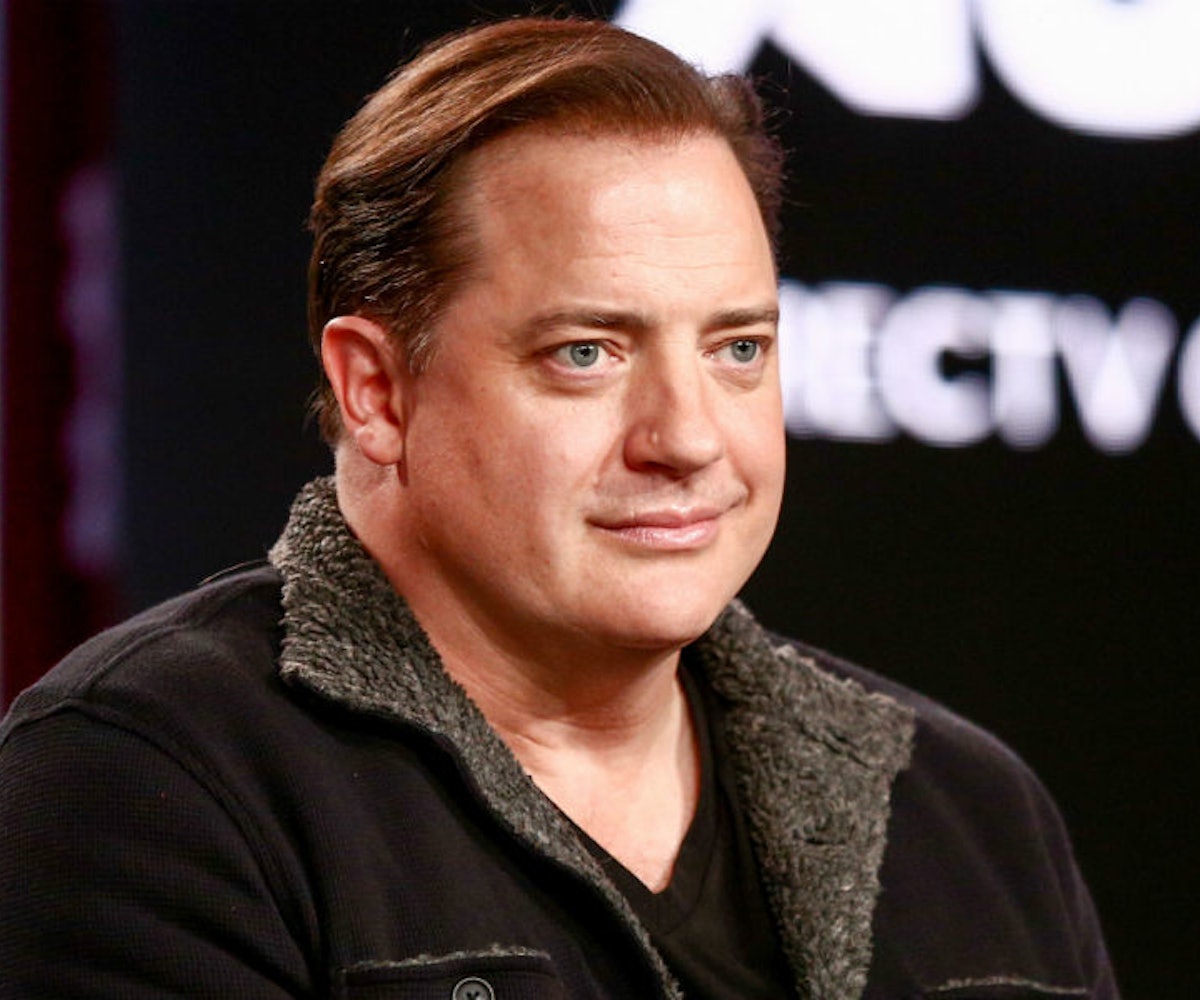 Brendan Fraser has largely been away from the public eye for some time now. There are a lot of factors as to why: His body started breaking down from the amount of stunt work he was doing; his marriage fell apart; he got older and stopped booking as many gigs. And, in a new and remarkably candid interview with GQ, Fraser reveals he also pulled away from the spotlight after being groped by former Hollywood Foreign Press Association president Philip Berk.

In the summer of 2003, Fraser was leaving a luncheon held by the HFPA. While exiting, he recounts, Berk reached out to shake his hand, but ended up pinching the actor’s ass. Fraser goes into more detail, stating, “His left hand reaches around, grabs my ass cheek, and one of his fingers touches me in the taint. And he starts moving it around.” The star eventually removed Berk’s hand, left the venue, and told his wife what happened. But, almost 15 years later, the moment stayed with him.

He thought about speaking publicly about the incident before but, Fraser says, he “didn’t want to contend with how that made me feel, or it becoming part of my narrative.” However, the momentum of the Time’s Up movement, and seeing friends like Rose McGowan, Ashley Judd, and Mira Sorvino speak out gave him the courage to do so.

He adds: “And maybe I am over-reacting in terms of what the instance was. I just know what my truth is.”

When it comes to his career slowing down, Fraser believes the assault played a part. It made him “retreat” and, he says, he felt “reclusive,” but he also believes the HFPA blacklisted him, saying, “The phone stops ringing in your career, and you start asking yourself why. There’s many reasons, but was this one of them? I think it was.”

Fraser is starting anew now though—and ready to work. He’ll appear in an upcoming FX series titled Trust, and he has a horse he talks about adoringly. "Something good came out of something that was bad," he reflects. "Sometimes it takes a while for that to happen."