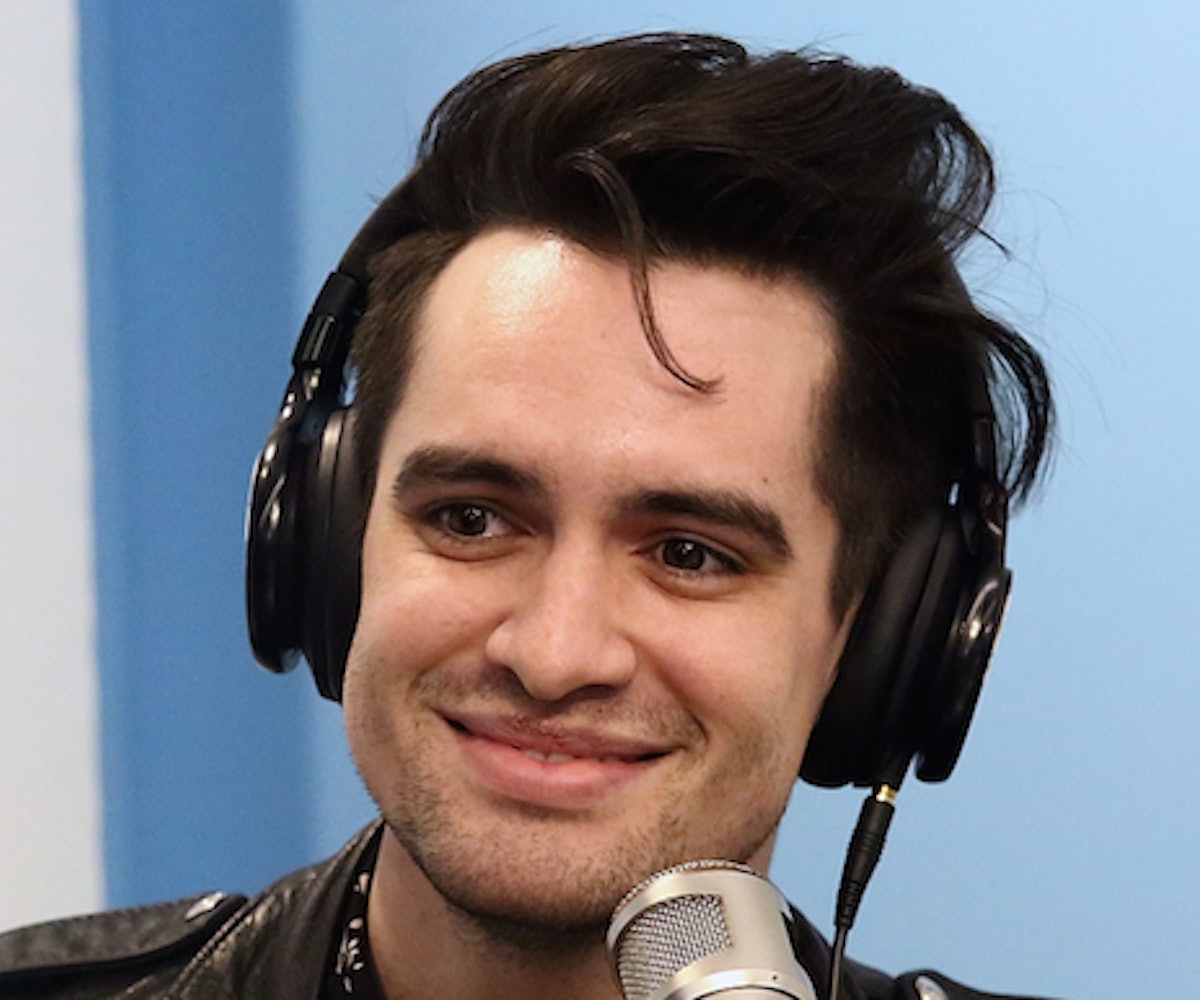 Panic! At The Disco frontman Brendon Urie has recently come out as pansexual in an interview with Paper.

There had been long-standing questions about the singer’s sexuality, which he addressed with honesty, citing both his marriage and tendency to kiss bandmates on stage, behavior he had previously been criticized for calling “barsexual” and has since apologized for.

“I’m married to a woman and I’m very much in love with her but I’m not opposed to a man because to me, I like a person,” he said. “Yeah I guess you could qualify me as pansexual because I really don’t care. If a person is great, then a person is great. I just like good people, if your heart’s in the right place. I’m definitely attracted to men. It’s just people that I am attracted to.”

His coming out coincides with a recent partnership with GLSEN, which Urie announced last week to help establish GSA (gender & sexuality/gay-straight alliance) clubs in schools throughout the country via a personal pledge of $1 Million through his Highest Hopes Foundation.

You can read the rest of his interview, here.