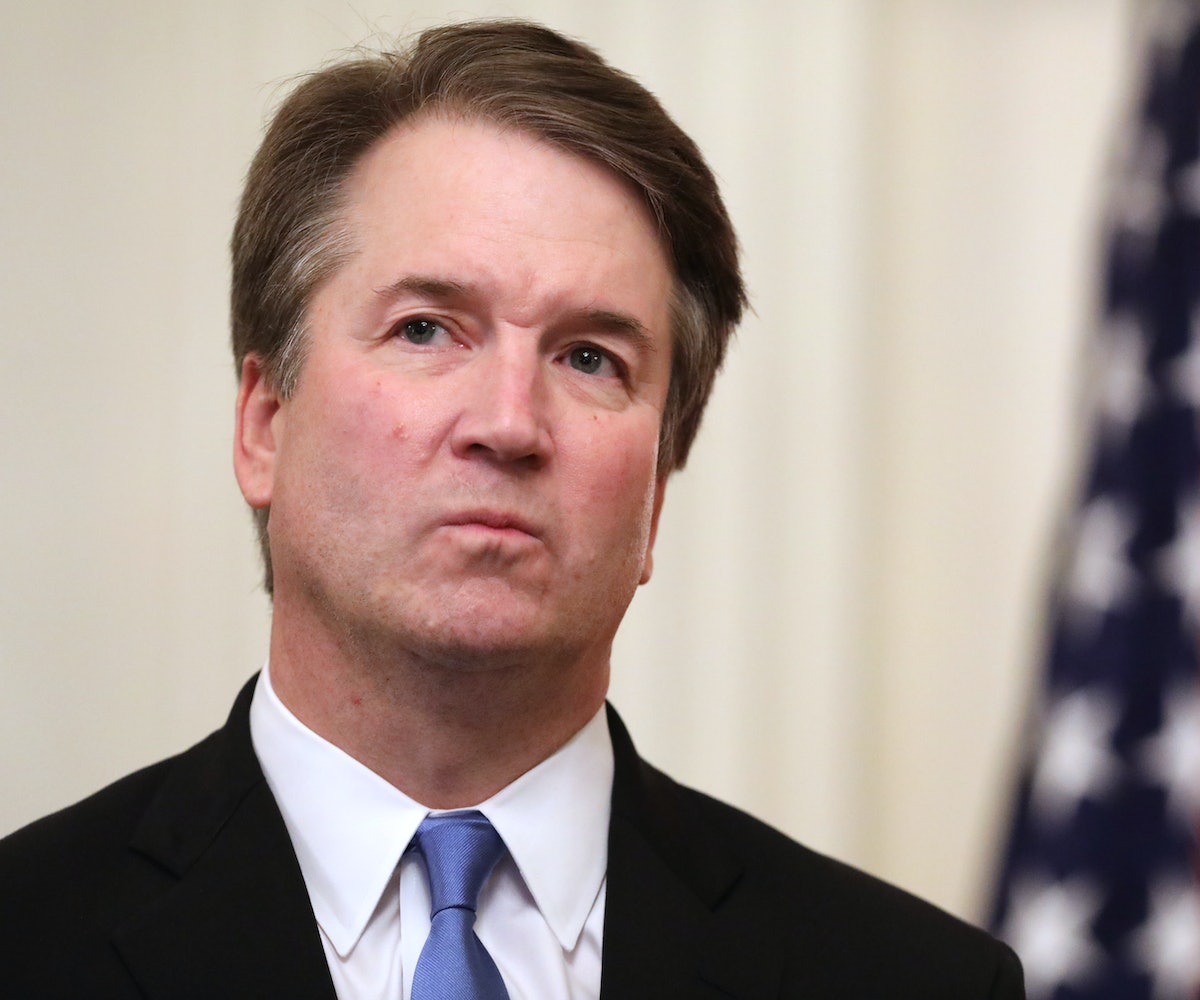 Brett Kavanaugh really should have bought the domain for his own name—because now BrettKavanaugh.com has been made into a resource center for survivors of sexual assault. The first thing you see when you go to the page is the phrase “We Believe Survivors,” which alludes to the fact that he has said that all of the allegations against him are false.

The website, which was bought and created by nonpartisan advocacy group Fix the Court, notes that “this past month, thousands of survivors came forward to tell their stories. We applaud your bravery. We believe you.” It continues to say that Kavanaugh’s confirmation has put a focus on the issue of sexual assault “and how we as a country can and should do more to prevent it and to support those who have experienced it.” Underneath this statement, are links to the National Sexual Violence Resource Center, End Rape On Campus, and the Rape, Abuse, and Incest National Network.

The executive director of Fix the Court, Gabe Roth, said in a statement that he bought the domain, along with the .org and .net versions, three years ago in case they might “be useful in any forthcoming Supreme Court confirmation battles.” He is redirecting all three to this landing page with resources for survivors of sexual assault.

“I believe Dr. Ford,” Roth continued. “I believe Prof. Hill. I also believe that asking for forgiveness is a sign of maturity and strength, not weakness.”

The Cut also noticed that there’s another quality site being used to troll Kavanaugh: BrettKavanaugh.beer, which mocks his constant beer comments during his hearing last month.