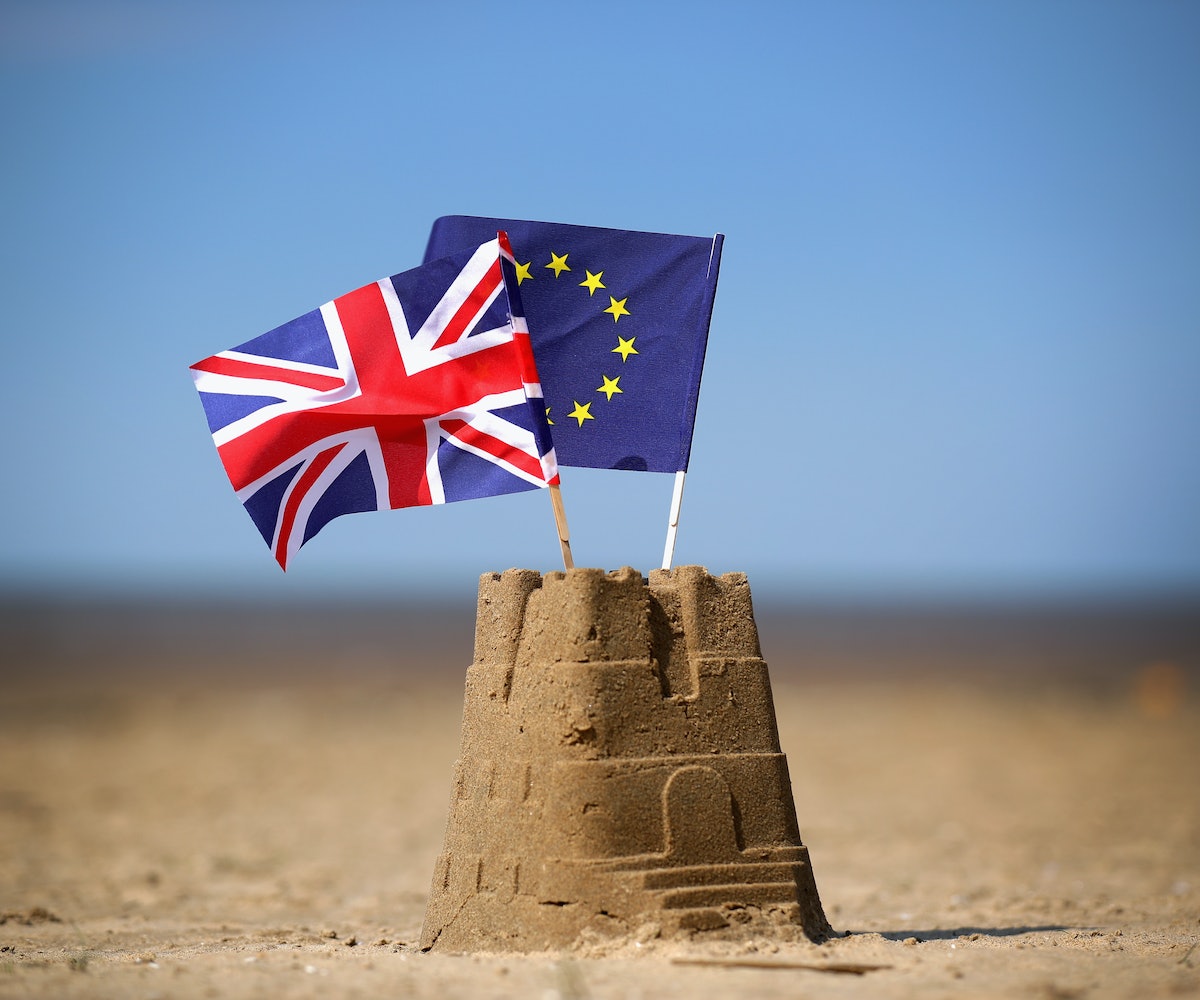 In an earth-shaking move, the United Kingdom voted to leave the European Union in what has become known as the "Brexit." The move, which will have far-reaching reverberations, has stunned the world, with Britain's prime minister David Cameron announcing that he'll step down in October as a result of the vote. "The British people have voted to leave the European Union, and their will must be respected," Cameron said. "The will of the British people is an instruction that must be delivered."

On a broader scale, leaving the European Union means that Great Britain will regain full control of its economy, borders, and its laws. But the psychological impact of the historic decision might be far greater. The U.K. is the first country to leave the E.U., and some fear it may have a domino effect, with other countries following in its wake, particularly as Europe's migrant crisis shows no signs of slowing. The vote, which was 52 percent in favor of leaving to 48 percent in favor of remaining, left many people rattled, including some of our favorite artists, who took to social media to share their dismay and sadness. Read some of the reactions below.

If you're wondering why a country claiming its independence is cause for such an outpouring of grief, it's because of the Brexit's more sinister implications. Many believe that the vote has nothing to do with the economy and everything to do with immigration—that it will signal the end of Britain's open and inclusive society, and that it is a vote against multi-culturalism and a vote in favor of intolerance. Basically, that it is the U.K.'s version of Donald Trump's "Muslim ban." When one puts it that way, it's hard to argue against it.