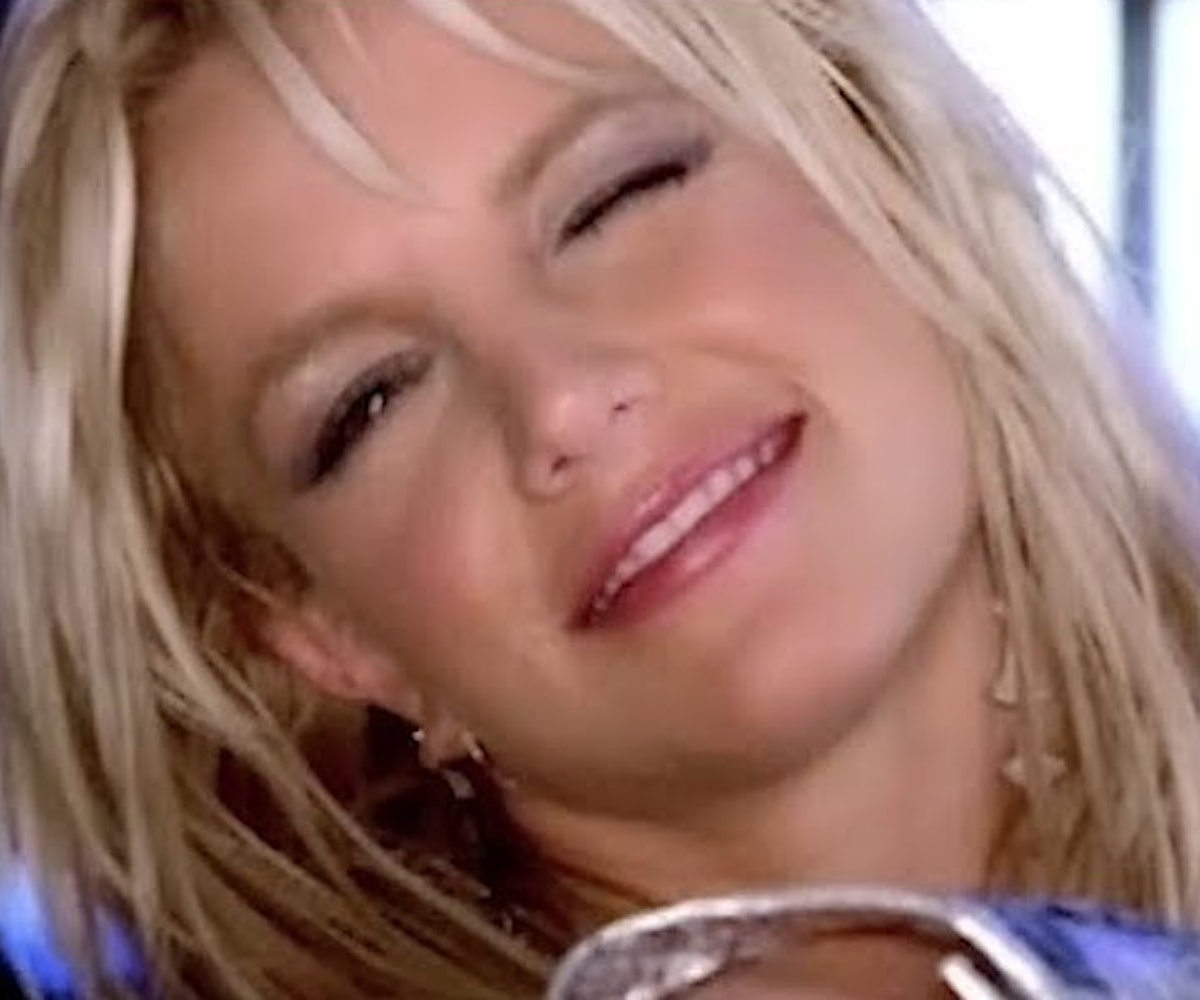 You may recall that back in the early 2000s, Britney Spears had a brand partnership with Pepsi that resulted in two truly legendary commercial spots. They looked just like her music videos, only shorter, and accompanied original Pepsi jingles disguised as Spears tracks. We didn't know it at the time, but those jingles were actually full-length songs, which Pepsi released to the public today. The songs, called “The Joy of Pepsi” and “Then and Now," come in high-quality versions which you can stream on YouTube.

In case you missed what were arguably two of the most iconic Pepsi commercials ever, allow us to jog your memory. “Now and Then” drew on Pepsi’s 1950s Pepsi Generation campaign, with Spears recreating fashion trends from throughout the decades. “The Joy of Pepsi” took place during a makeshift concert at a Pepsi facility, which made suspenders actually look cool for a change. Watch them, below.

These full-length songs are the first new songs we've heard from Spears since her last album's release in 2016. "Then and Now" is a Britney-esque take on pop music through the generations, while "The Joy of Pepsi" sounds like it could've easily been a track on Oops!...I Did It Again. Take a listen to the two full songs, here: