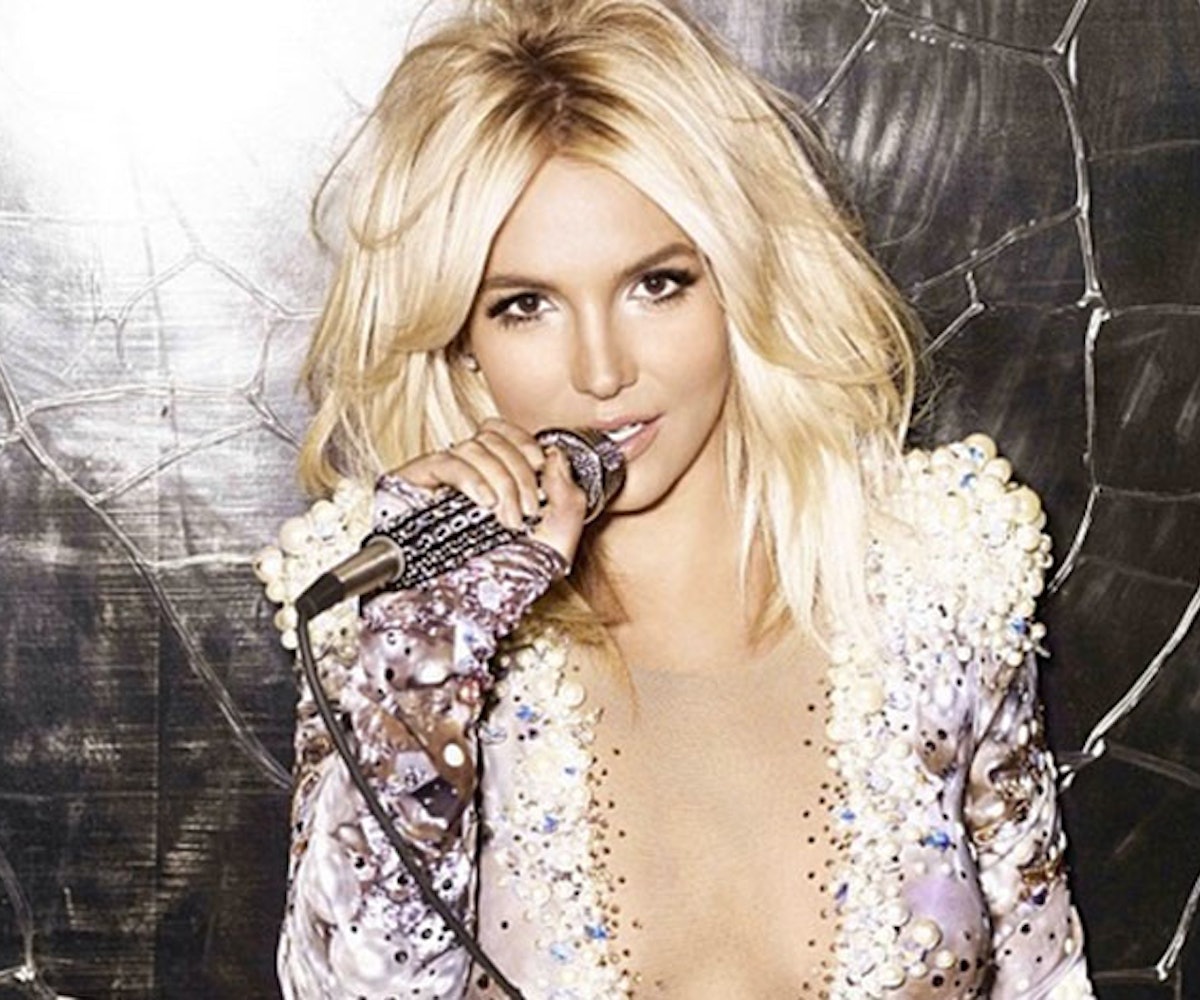 National treasure Britney Spears is thriving right now. Her Las Vegas show Piece of Me is a smash, she's probably coming back to television, and her Instagram life is endearingly happy. America loves a good comeback story, and The Princess of Pop's is it.

Footage of a recent Vegas performance has begun to make its way around the Internet. It shows pretty much the same show you've probably, admittedly or not, watched at odd times of day. There is, however, something peculiar going on…something incredible. The Spears up on that stage was not the Spears we've grown accustomed to over the past few years. No, no! This Spears was popping, locking, dropping, spinning, thrusting, grinding, flying, and hair-flipping with a vigor we haven't seen since the "My Prerogative" era. This is next level.

Guess who, haters? It's Britney, bitch.