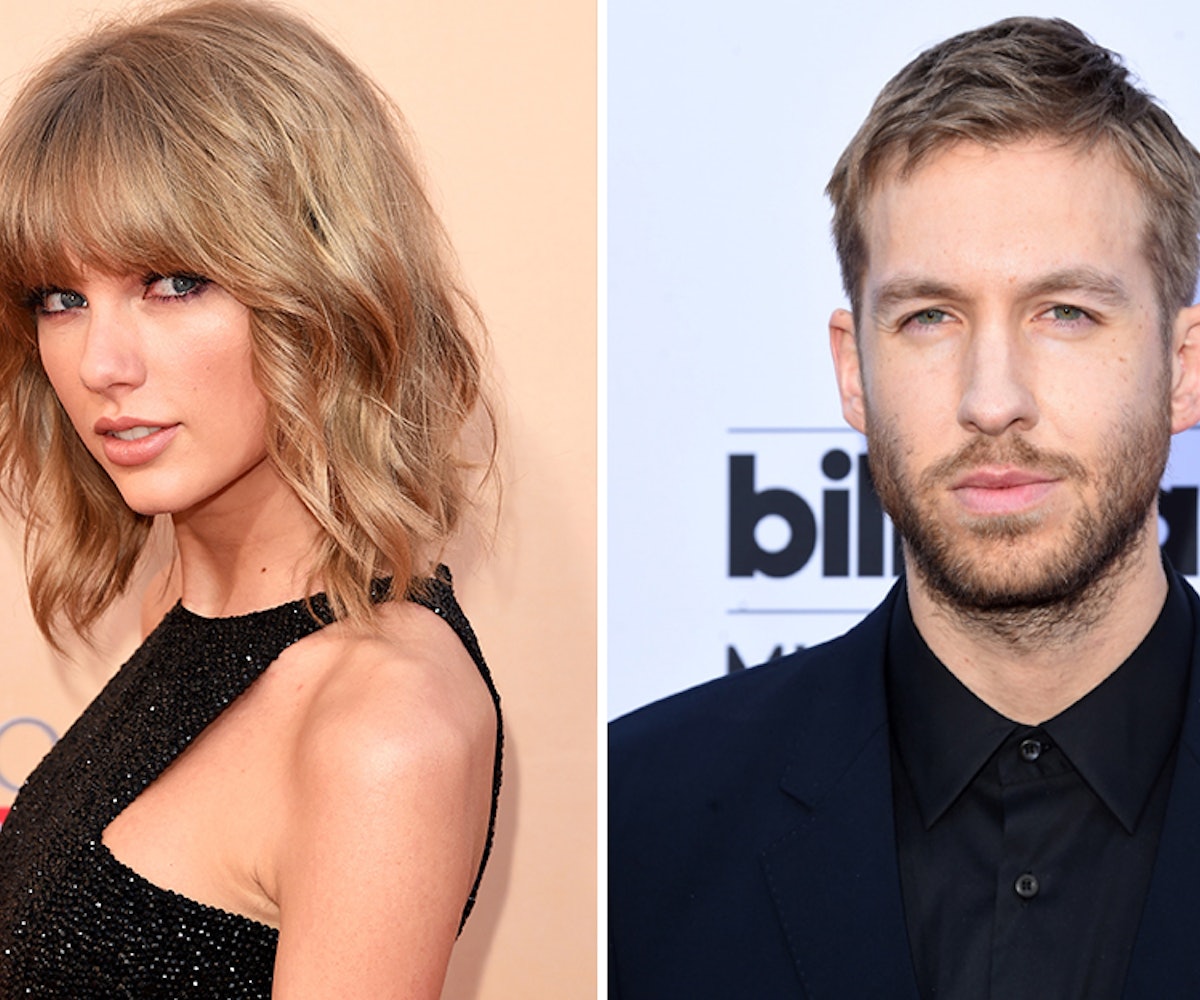 All week long, the world has been waiting for Calvin Harris to drop the rumored diss track about Taylor Swift. Since their breakup, the internet has been overflowing with conspiracy theories and far-fetched gossip. Alas, today is the day for "Olé."

The single belongs to John Newman, but Harris is credited with writing and producing it. Throughout the song, Newman complains about a relationship with an ex-flame that has essentially fizzled out. There are some major tropical vibes going on, but don't be fooled—Harris is bitter.

The second verse is particularly shady as he sings, "My heart speaks/ I ain't seen you or been with you for weeks/ But I see online that you've begun to be/ A good girl and take trips with your boyfriend/ Being attentive, continue to pretend."

If you're not convinced that this is a direct shot at Swift, feel free to overanalyze all the lyrics here. Chill out and ease yourself into the weekend as you listen to the track, below.