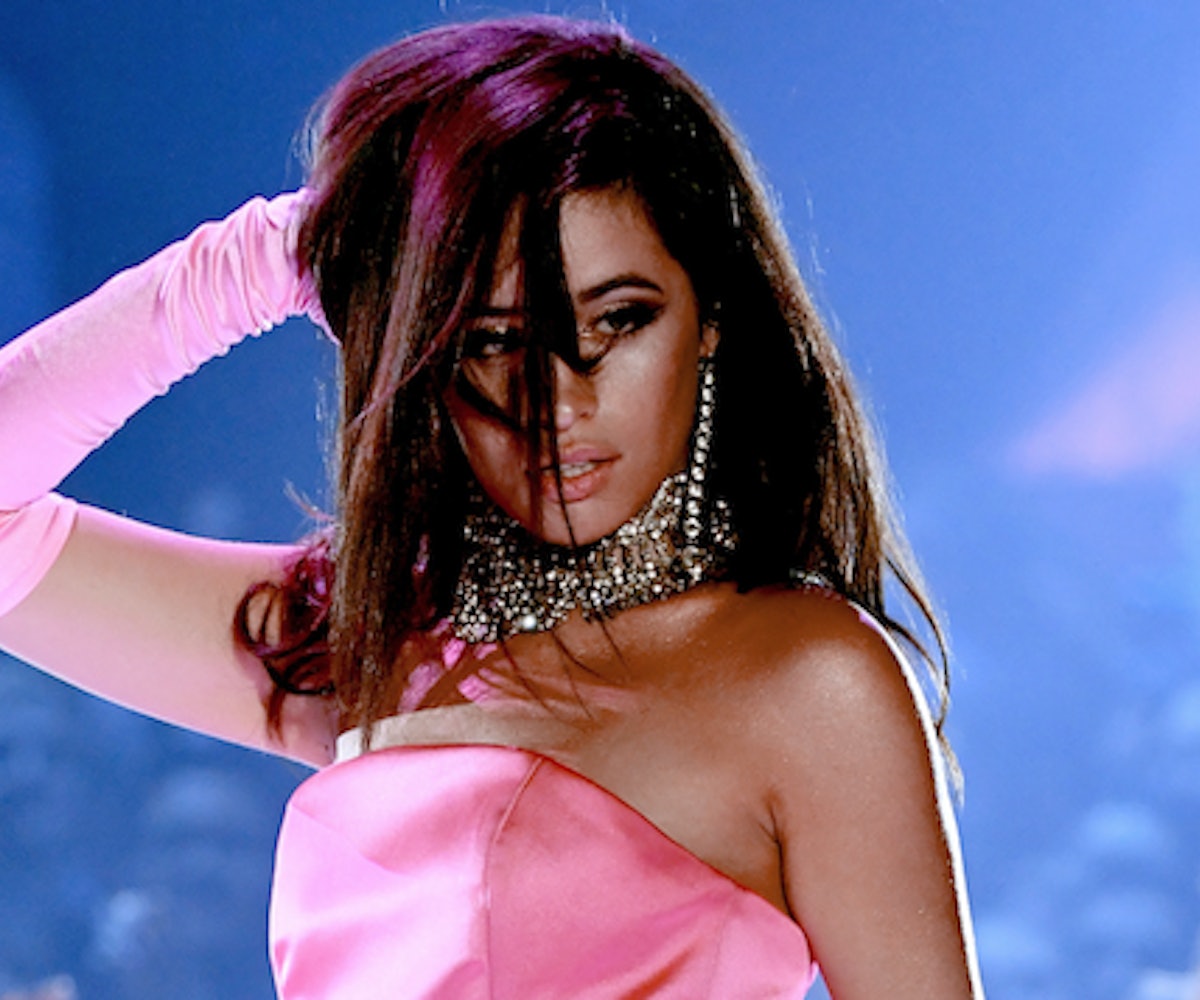 Thanks to Camila Cabello, going through airport security will never look the same. Yesterday the singer struck some exaggerated and undeniably amazing poses for the paparazzi as she made her way through security at LAX. According to E! News, Cabello was preparing to board a flight to Argentina to perform at the Lollapalooza music festival when she decided that she was going to have a little fun with the people snapping pics of her.

Before walking through the metal detector, the 21-year-old trolled the paparazzi looking for candid shots of the star, by turning the situation into a full-on photo shoot in her overalls and sunglasses. The paps were treated to some amazing shots of Cabello as she worked for the cameras.

After causing quite the stir online, Cabello responded to the photos on her Twitter, saying "lmao it’s kinda like when life throws u lemons, make lemonade...if they’re taking pictures, might as well do a photoshoot."

Shout-out to Cabello for making the best out of every traveler's least favorite situations, and for also looking 100 times better than we ever have at the airport.