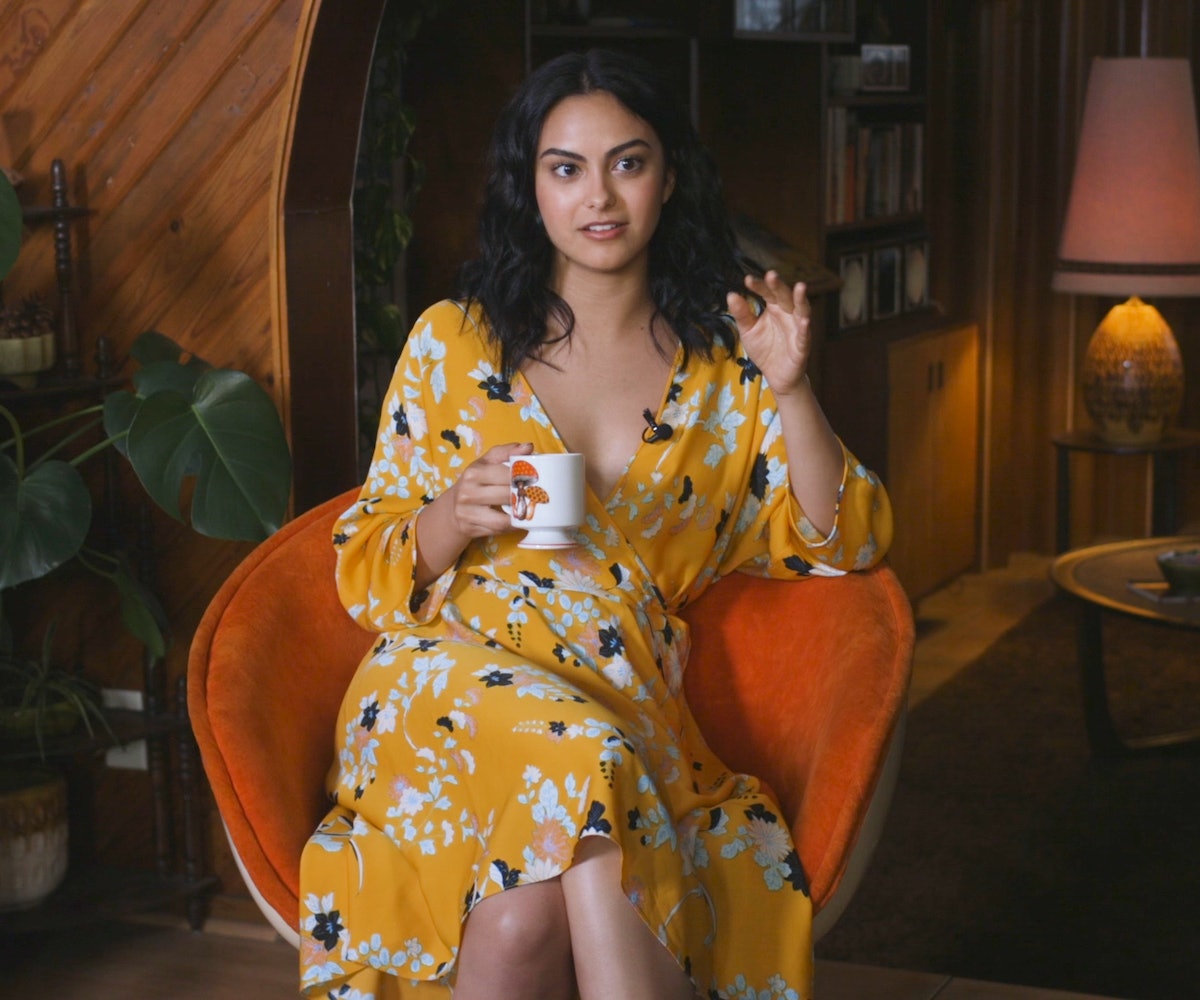 Though our cover star Camila Mendes is completely open now about the fact that she has struggled with an eating disorder, she wasn’t always so quick to acknowledge her illness. Eating disorders are something that are still shrouded in secrecy, even though, as Mendes points out, so many people (especially girls) deal with them in one form or another, whether they recognize it or not.

Mendes very much understands herself and her insecurities, and wants to share her story with others; she is transparent about the fact that she’s still struggling with her self-image, and that her insecurities still creep up on her, regardless of how much she has come to love herself. “I started speaking about it publicly as I’ve started dealing with it, and then I realized just how much of a platform I had to talk about it,” she says. Her story is definitely relatable to many, and the light she is shedding on an often hidden illness will help bring awareness to the struggle of loving yourself.

Shot and edited by Dani Okon