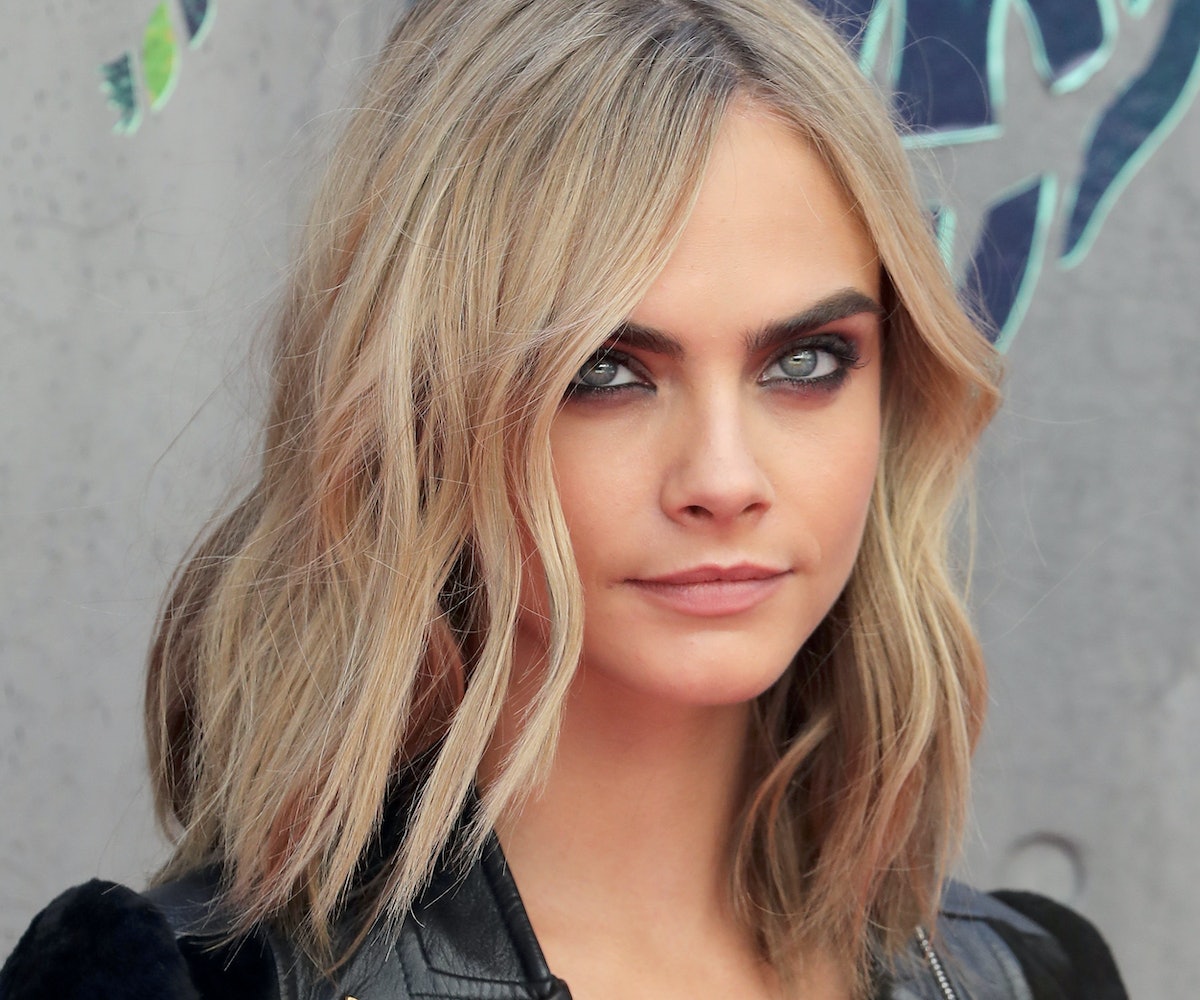 Cara Delevingne is the face of a new campaign, and this one has a very important message.

Meet Lady Garden, the campaign dedicated to promoting gynecological health. Run by a group of British women, including Delevingne’s sister Chloe and Mika Simmons—both founders of the Gynaecological Cancer Fund—they urge the conversation about vaginal health to be open, with their mission being to change the future of female cancers.

“I really hope that women who’ve got all of the gynecological cancers are listening, becoming braver, and talking about their bodies more,” says Simmons in the campaign video. “The whole point of it is getting women to embrace their bodies, be brave, talk about [their] vagina, and get checked.” They hope by getting women to be more open and willing to be checked, they can make these silent cancers "silent no more."

They tapped Delevingne to be the face of the new campaign, pictured wearing a Lady Garden sweatshirt with nothing but a fake flower on the bottom. “I’m so happy to be involved with the campaign,” says Delevingne in the video. “I first became involved when my sister, Chloe, had a bit of a scare with a pre-cancerous cell. She was very brave and spoke about it. It takes a lot of courage to talk about things like this. I think women need to be braver about it because otherwise people can be affected.”

However, this isn’t the first time Delevingne has been involved with Lady Garden. She ran alongside her sister in the Lady Garden 5K in London earlier this year.

Both the Lady Garden sweatshirt and joggers will be available soon at Topshop, for $36 each, with 30 percent of proceeds going to the Gynecological Cancer Fund. Check out the video from behind the scenes of the campaign, below.