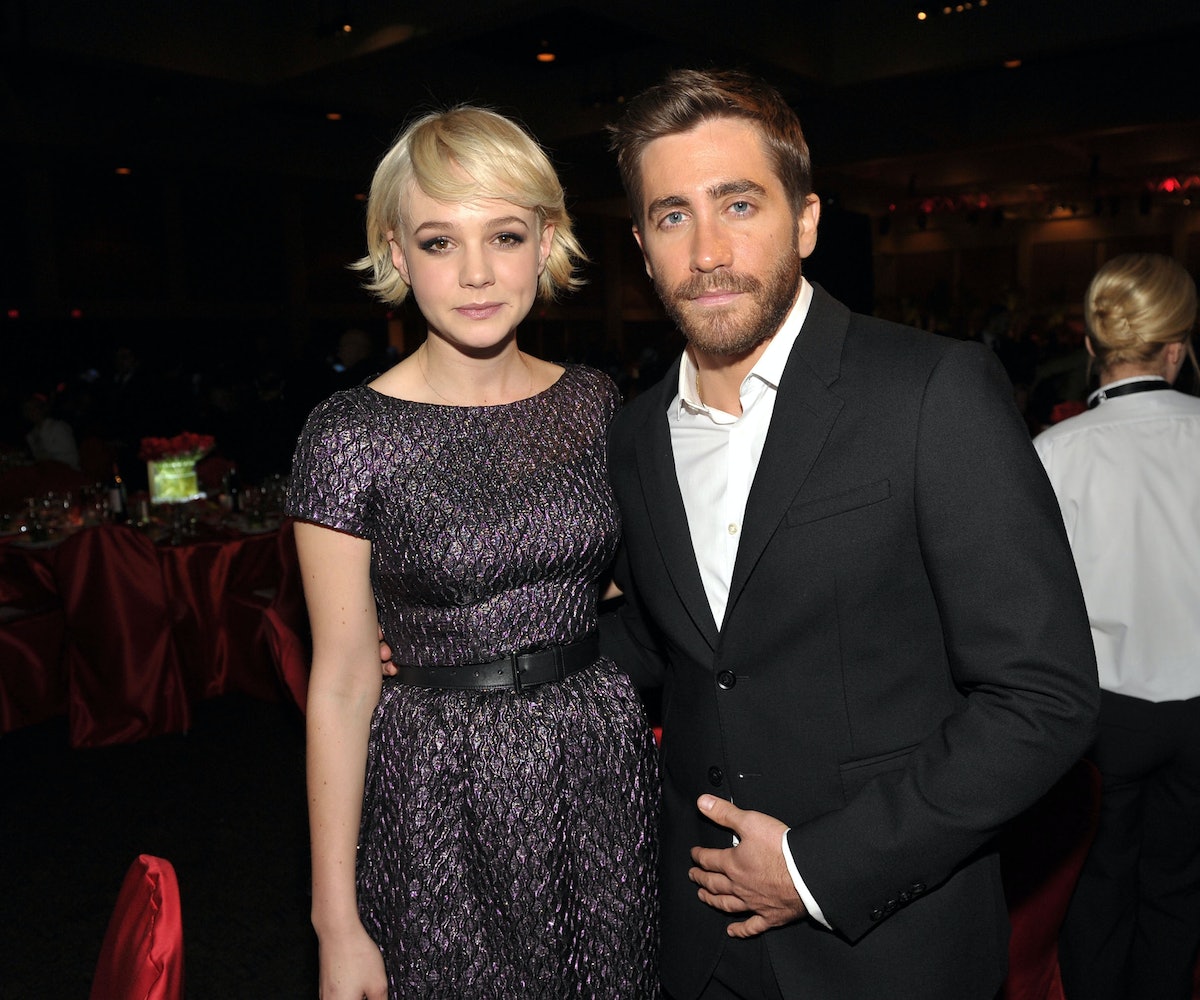 Every once in a while, the stars align on a movie so much so, that it becomes impossible to ignore. That's never been more apparent than on Wildlife, the directorial debut of Paul Dano, which will be based on a script he wrote with longtime girlfriend Zoe Kazan. And, speaking of stars aligning, Dano has enlisted both Jake Gyllenhaal and Carey Mulligan to star as the film's two central characters. They'll play a husband and wife whose marriage begins to disintegrate as their teenage son looks on.

Based on the 1990 novel by Richard Ford, Wildlife already feels like it has the kind of prestige pedigree to be a major awards contender once it's eventually released. Until then, let's marvel at the idea of four of our most talented young stars getting together to make a movie. It's like film school, except instead of them paying a fortune to attend, they'll be paid a fortune to create. No word yet on when Wildlife will be released, but you can bet we’ll be watching this one closely.