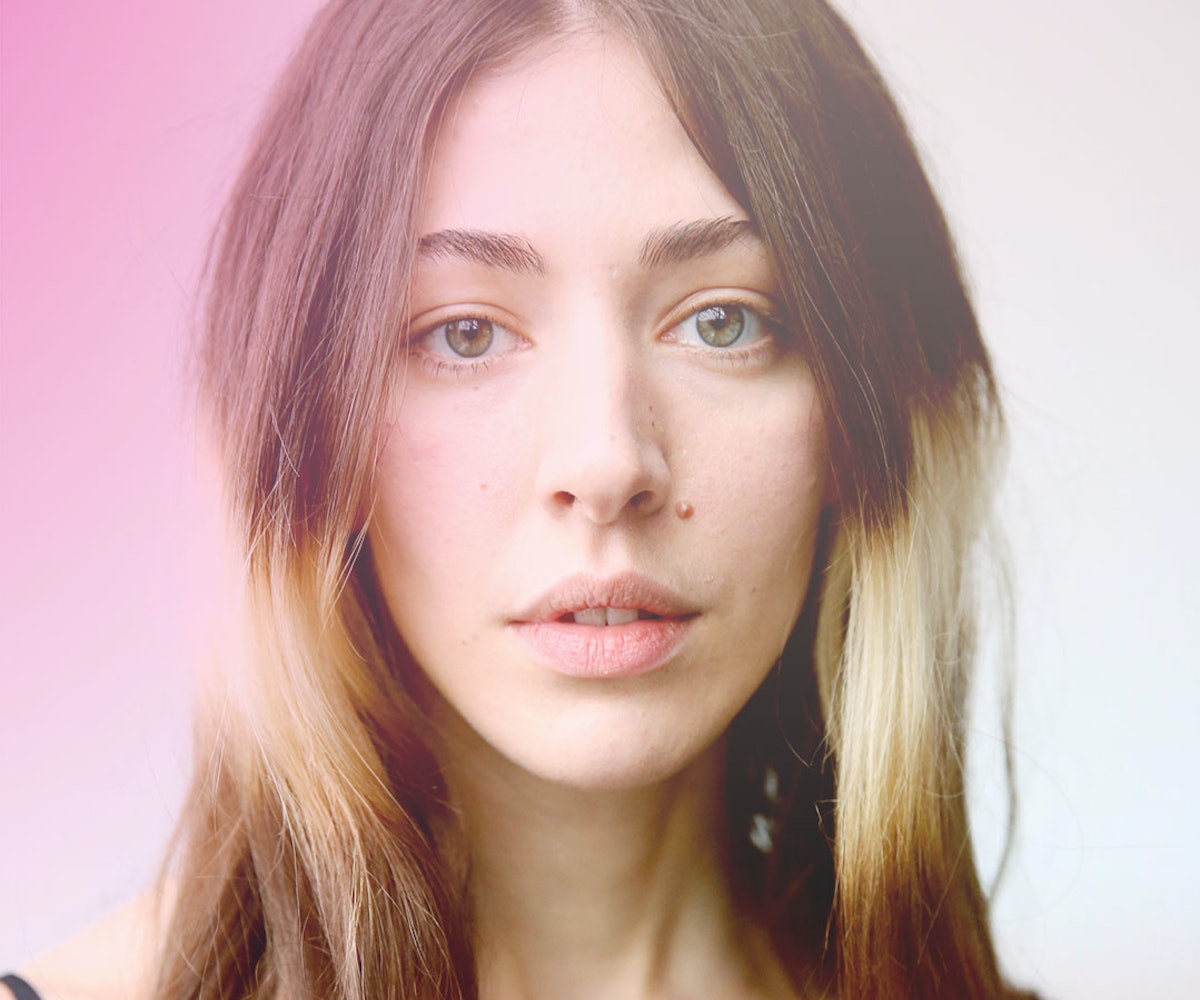 Leading up to the release of their forthcoming album Moth, Chairlift has steadily been on our radar all month long. Today, the duo participated in an AmA on Reddit. At one point, a fan specifically asked Caroline Polachek about her experiences with sexism in the music business and if she identifies as a feminist. Polachek appropriately responded with a long rant about how exhausting it is to constantly have to talk about what it's like to be a woman in the industry, and broke down the myth of authenticity. All of her points are incredibly valid, period.

It's even more admirable that Polachek would take the time to address these important issues on a platform that has become a corner on the Internet where misogynistic and sexist trolls breed. There's a lot to dig into, but read the entire comment, below!

I AM tired of talking about the experience of being a woman in the industry, and even more tired of people continually having that discussion as if that alone is going to change things. I hate it when Chairlift is on lists of "female musicians". But i hate it just as much when I'm put on lists of "female musicians" that are almost all vocalists. It's not productive. I do consider myself feminist, inasmuch as i believe in equal rights and opportunities for women and men, but sometimes i feel incredible guilt that I'm part of the problem, and I'm going to explain that here.

I think it's somewhat problematic that the women being given a podium to discuss women's representation within the industry are triple-threats: singer-songwriters, producers, and visual performers. Holding these women up as the future of women in the industry actually has the effect of DISCOURAGING girls who aren't comfortable presenting themselves as visual objects from entering the industry, even if that's as simple as not performing in their high school talent show because they're uncomfortable with their bodies. Men DO NOT have this issue, because there are so many male role models within the music industry that aren't triple threats, but rather are masters of just one aspect. And in this time moment when DJing and electronic music production are so huge, there are a lot of men men making huge careers on the production aspect who can't sing, can't dance, and can't write songs. There's no reason why girls shouldn't also be on that platform. The other reason why the triple threat is a problematic representation of women in music is that it subtly implies that it's not ok to just be good at one aspect; it's not "cool" to not write your own songs, it's not "cool" to just be a vocalist / performer. Singing and performing are art forms, if not forms of athelticism, to be taken seriously and respected. If a woman has a killer voice and doesn't write her own songs, it's not fair to dismiss her as not being an authentic musician. Look at the world of opera, of broadway. Within the world pop, we're still hanted by the mythology of a woman being a man's puppet. What we can do to banish this entirely is not to point fingers at who's 'authentic' and who's not, but respect ALL WOMEN in the industry as professionals, honing their respective crafts. Lastly, it's up to artists, even male artists, to make a change. Hire a female sound engineer, hire a female lighting designer, hire a female producer to do your next remix. Just by doing that, you're changing things for the better. Ok, rant over.

UPDATE 1/27/2015 11:00PM Caroline Polachek informed us via Twitter that a few statements in this post misinterpreted what she was saying, and have been removed accordingly.