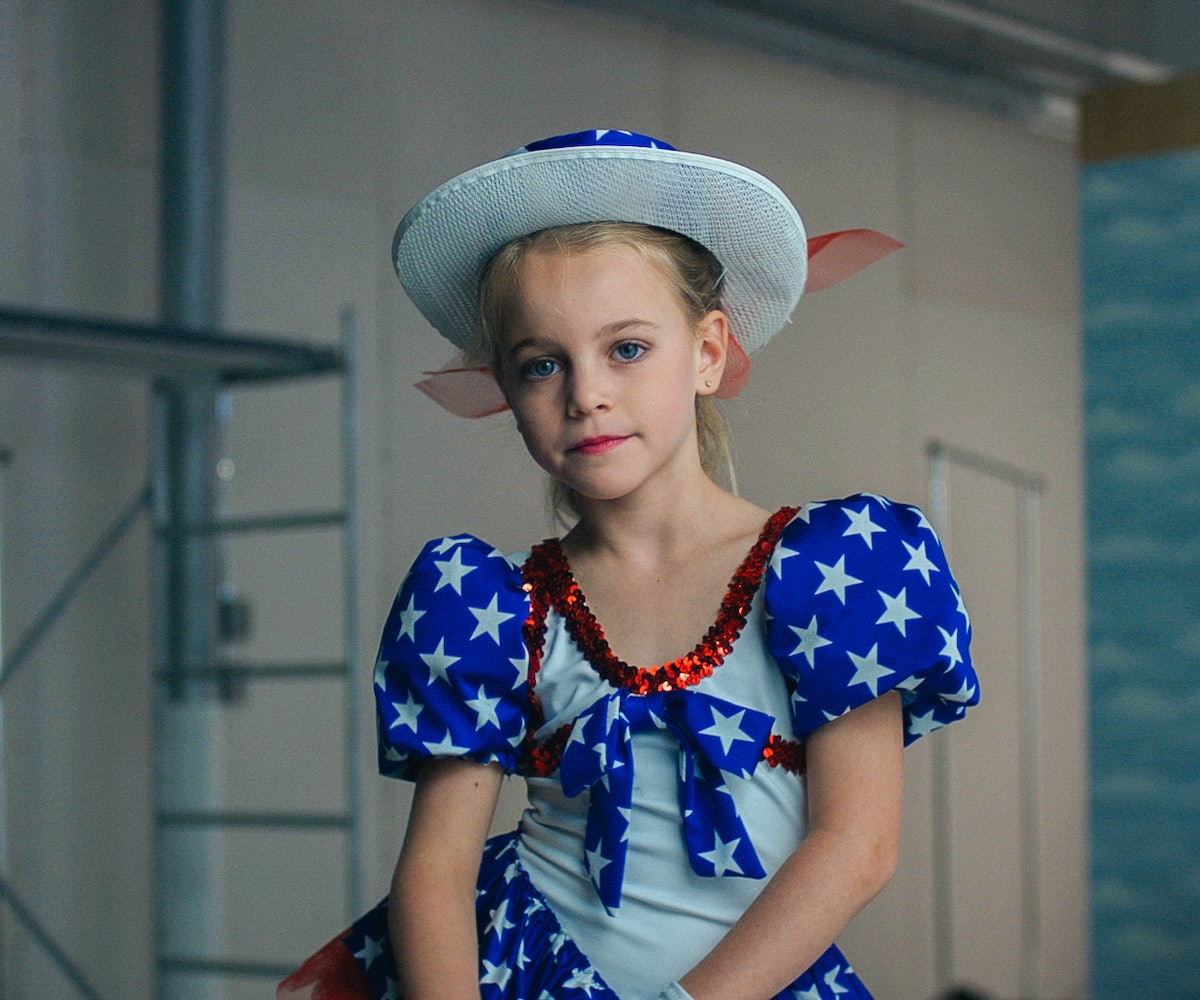 Nearly 19 years after her death, Netflix is delving into the murder of JonBenét Ramsey with the April 28 release of Casting JonBenet. Directed by Kitty Green, the documentary uses an audition setting to create reenactments and interviews, all of which revolve around her parents, Patsy and John, her younger brother Burke, and JonBenét herself. The premise is unique as it is powerful, and serves to pose a question we’ve been asking since Christmas Day of 1996: Who killed JonBenét?

A similar question will be asked in Netflix’s The Keepers, an upcoming seven-part documentary series that begins with the 1969 murder of Sister Catherine Cesnik and expands to shed light on the alleged sexual abuse scandal the nun may have been threatening to expose. The trailer alludes to a legacy of corruption within the diocese of Baltimore and serves to make The Keepers feel equal parts Spotlight and Making a Murderer. And while the mysteries surrounding the murders of JonBenét Ramsey and Sister Cathy are compelling, it’s worth asking whether the rise in true crime content is exploiting the victims or if it’s helping us to acknowledge the reality of the world we live in.

Because shit is—and has always been—bleak. Murder is no new anomaly, and the difference between our relationship with it now (versus the way we thought and talked about it even a decade ago) is the fact that the discourse around it has evolved. Now, we have conversations about what drives people to kill and analyze the way crimes are solved and investigated. Podcasts like My Favorite Murder and books like Manson and The Road to Jonestown, both by Jeff Guinn, help to create narratives around acts of brutality and give us the illusion of control by making us think that the more we know, the more we’ll understand.

And outlets like My Favorite Murder are super helpful that way. Hosts, Karen Kilgariff and Georgia Hardstark, avoid embellishments and sensationalism as they outline crimes, ensuring that when they talk about victims, they talk about them like human beings and not just the products of someone’s capacity to kill. The CBC’s Missing and Murdered: Who Killed Alberta Williams? approached death in a similar way, focusing on the tragedy of the 1989 murder in Alberta, Canada, but using it to shed light on the wave of hundreds of missing and murdered indigenous women in Canada. The second season of Someone Knows Something, a show on CBC Radio, took the same route and used the life of Sheryl Sheppard (who went missing in 1998) as an avenue through which to explore the aftermath of losing a loved one and having no closure in the wake of a cold case.

Years ago, perspectives like these would be rare. But thanks to the rise of podcasting and streaming services like Netflix, topics like murder and death have become more accessible, and have given rise to important conversations about safety, tragedy, survival, and grief, while proving to networks—like A&E, which premiered The Killing Season over the winter—that it’s possible to recontextualize a tragedy as more than just a whodunit premise.

Which is an important pitfall to avoid (and one I hope Casting JonBenet and The Keepers manage to). While Making a Murderer was a gripping series about the realities of police and judicial bias, it failed to humanize the slain Teresa Halbach, whose murder (and the impact it had on her family and friends) served as a backstory to the question of whether or not Steven Avery had killed her. Netflix’s Amanda Knox documentary went down the same path. And while it was made to focus exclusively on her own story, the murder of Knox’s roommate Meredith Kercher felt like a footnote; like a technicality in a bigger tale about Knox’s conviction and acquittal. Meanwhile, Sword & Scale, a podcast that leans heavily on the sensationalism of murder, consistently seems to focus on the killers as opposed to the victims, making it feel like the Ghost Adventures of true crime content.

Considering the rise in true crime series like Casting JonBenet is relatively new, it’s understandable that some are still trying to strike a balance, especially since murder is real, relevant, and (sadly) not going anywhere. Plus, some of us deal better with mortality by focusing on what we can understand (like the psychology of a killer), while others want to delve into the worst parts of death to desensitize ourselves to our biggest fears. Our relationships to one’s demise vary depending on our experiences and our emotional capacities, so sensationalist approaches can seem like a fast way to confront a worst-case scenario. An obsession with death and with tragedy can seem like a safety net. As in, “if I entrench myself in this and try to learn as much as I can, I will avoid it completely.”

Which is understandable. (I’ve seen every episode of Cold Case Files, Forensic Files, and City Confidential—several times.) But regardless of whether we’re submerging ourselves in true crime as a means of coping or as a way to quench our curiosity, it’s still important to demand a standard and to question what it is we’re consuming. The murders of JonBénet Ramsey and Sister Cathy may be as intriguing as they are disturbing, but they also involve the deaths of real people. And out of respect for those people, it’s important their stories aren’t treated as just fodder for ratings. As people and as victims, they deserve so much more.