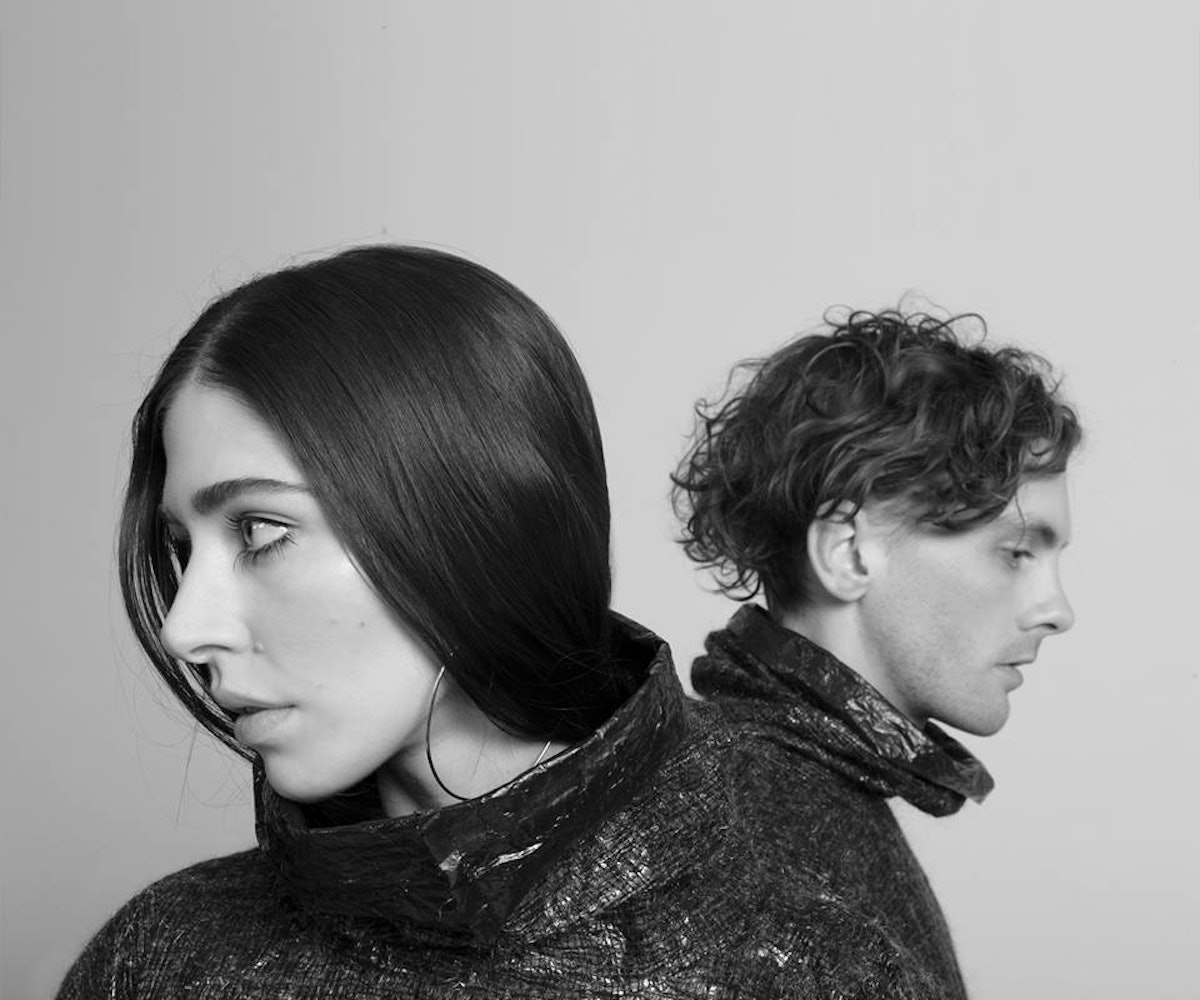 Three years ago, Chairlift tweeted that they were tracking the vocals to a new song. That song was "Get Real." We eagerly waited for its release, and after years of waiting, they released their latest album, the sonically diverse and overall incredible Moth. Though the duo had performed it live before, a properly recorded version of "Get Real" was nowhere to be found. For those who thought it was lost to time, there's good news: It's finally here, and predictably gorgeous.

With its synth background and Caroline Polachek's swirling vocals, the song echoes the pronounced R&B influence of Moth. It's the type of song that you find yourself zoning out and conjuring exquisite daydreams to. It's certainly one of the more sweet love songs of the year, but the most stunning aspect of "Get Real" is its showcase of Polachek's vocal range.

The band also released a mini-documentary about the making of Moth. Watch it here: