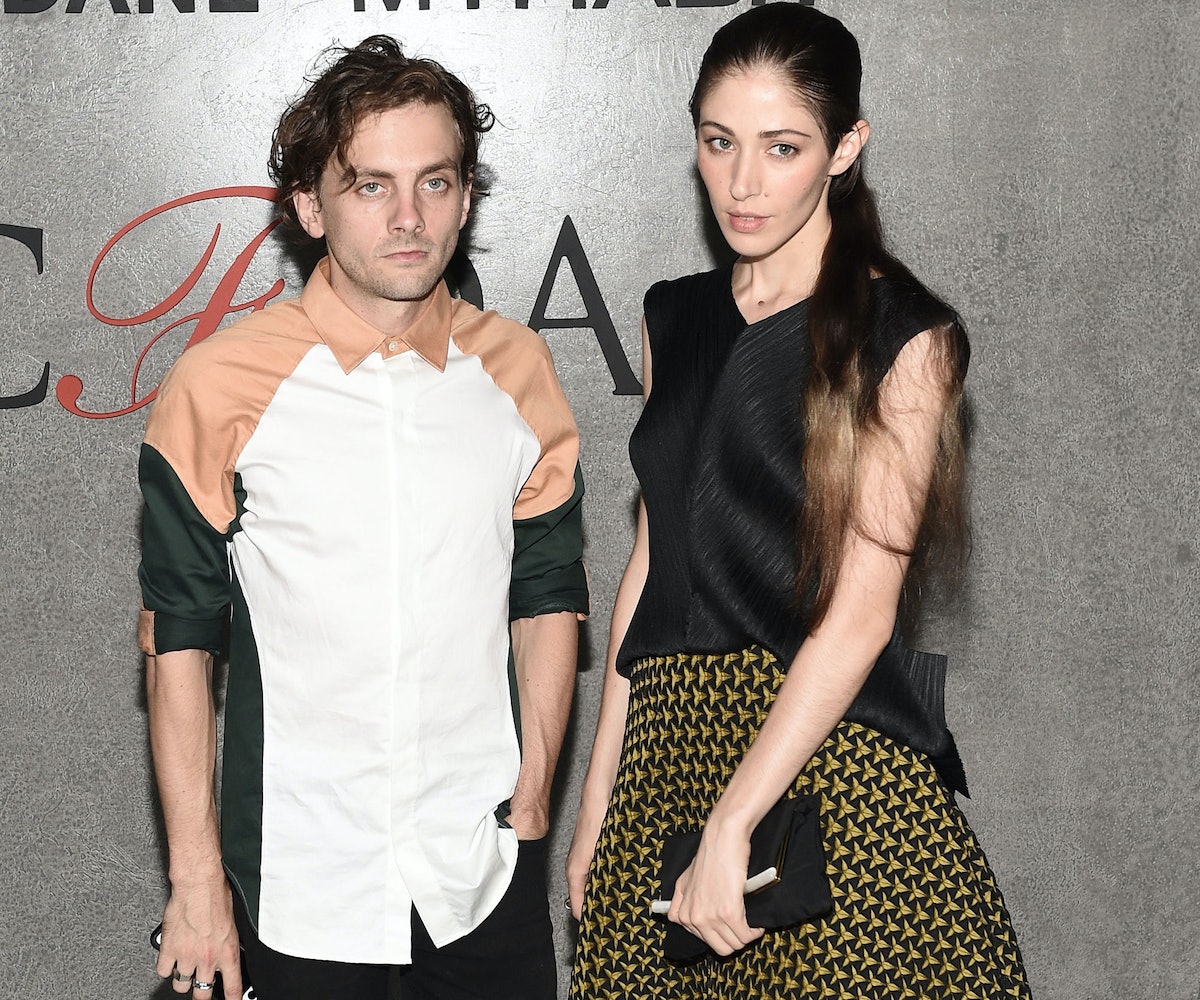 Brooklyn-based pop duo Chairlift has gifted us with another enchanting single. According to the press release, Caroline Polachek and Patrick Wimberly wrote ”Romeo” from the perspective of the Greek mythological figure Atalanta. (Read the lyrics here.)

The short, the SparkNotes version of the story is as follows: Atalanta is a virgin huntress that is unwilling to marry and was abandoned as a baby by her father, who happens to be a king. Previously, Polachek released “The Boy I’ll Never See Again,” another song inspired by Greek mythology. We sense a pattern here…

Chairlift’s forthcoming third album Moth will be released on January 22 via Columbia Records. In the meantime, crank up this single below.