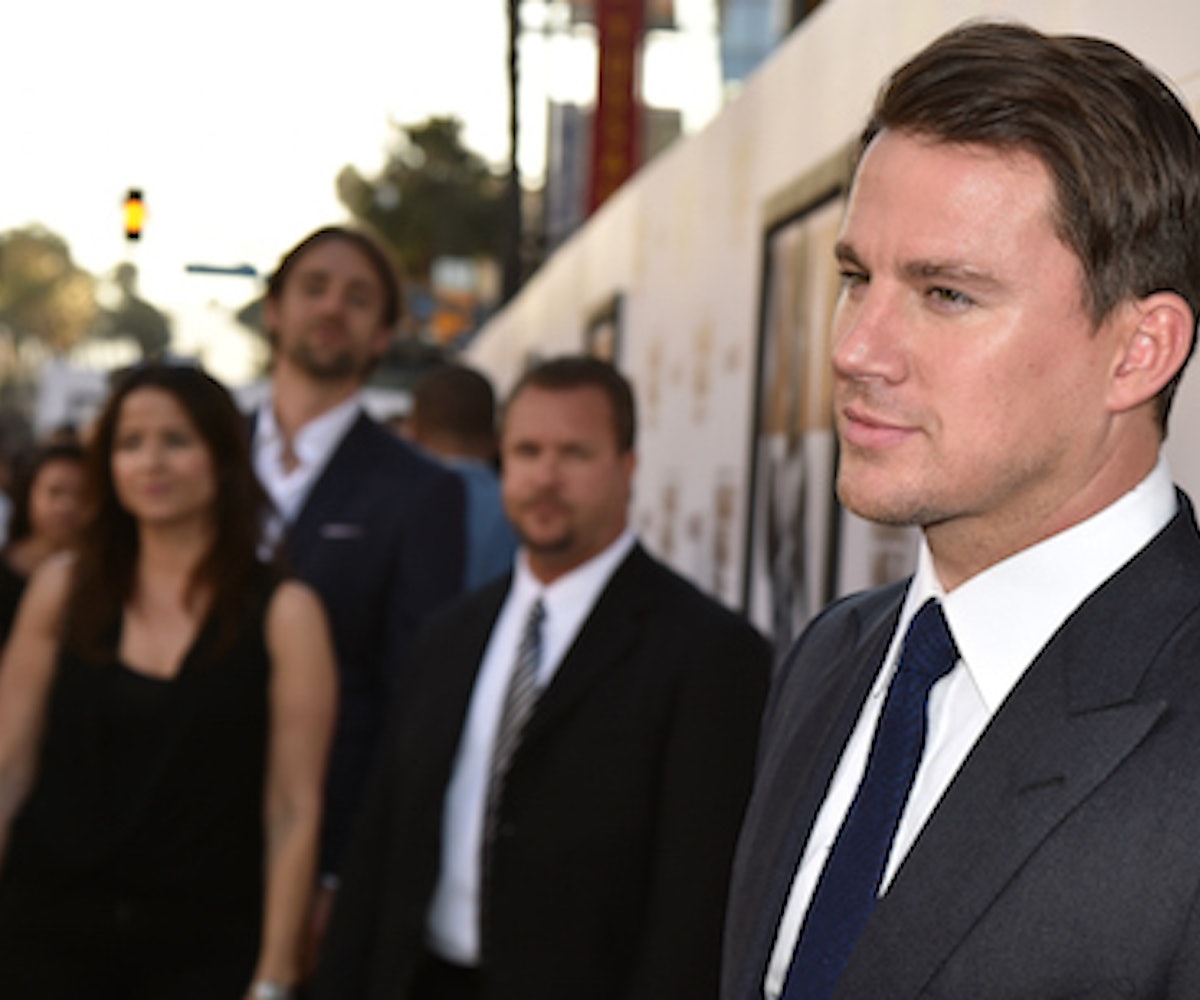 Social media has become a great outlet to tease and drop hints about upcoming releases, and more celebrities are using their accounts to generate hype often with mysterious photos and captions. Such is the case for Channing Tatum's recent tweet.

The end credits to 22 Jump Street were a big joke about the many more sequel themes to the popular franchise, all the way up to 2121 Jump Street (set in space). And while we all laughed it off at the time, perhaps the themes shown weren't much of a joke at all. Tatum's costume in his tweet was the same kind that he wore in the fake 24 Jump street: Foreign Exchange, where he and Jonah Hill play foreign exchange students in Russia.

He cryptically captioned it,"Let's just not even go into what this about?", leaving us to run with our imaginations about what it could mean for the next movie, which has already been confirmed. If the foreign exchange theme materializes and it looks anything like how it did in the 22 Jump Street end credits, it's bound to be another hilarious hit.