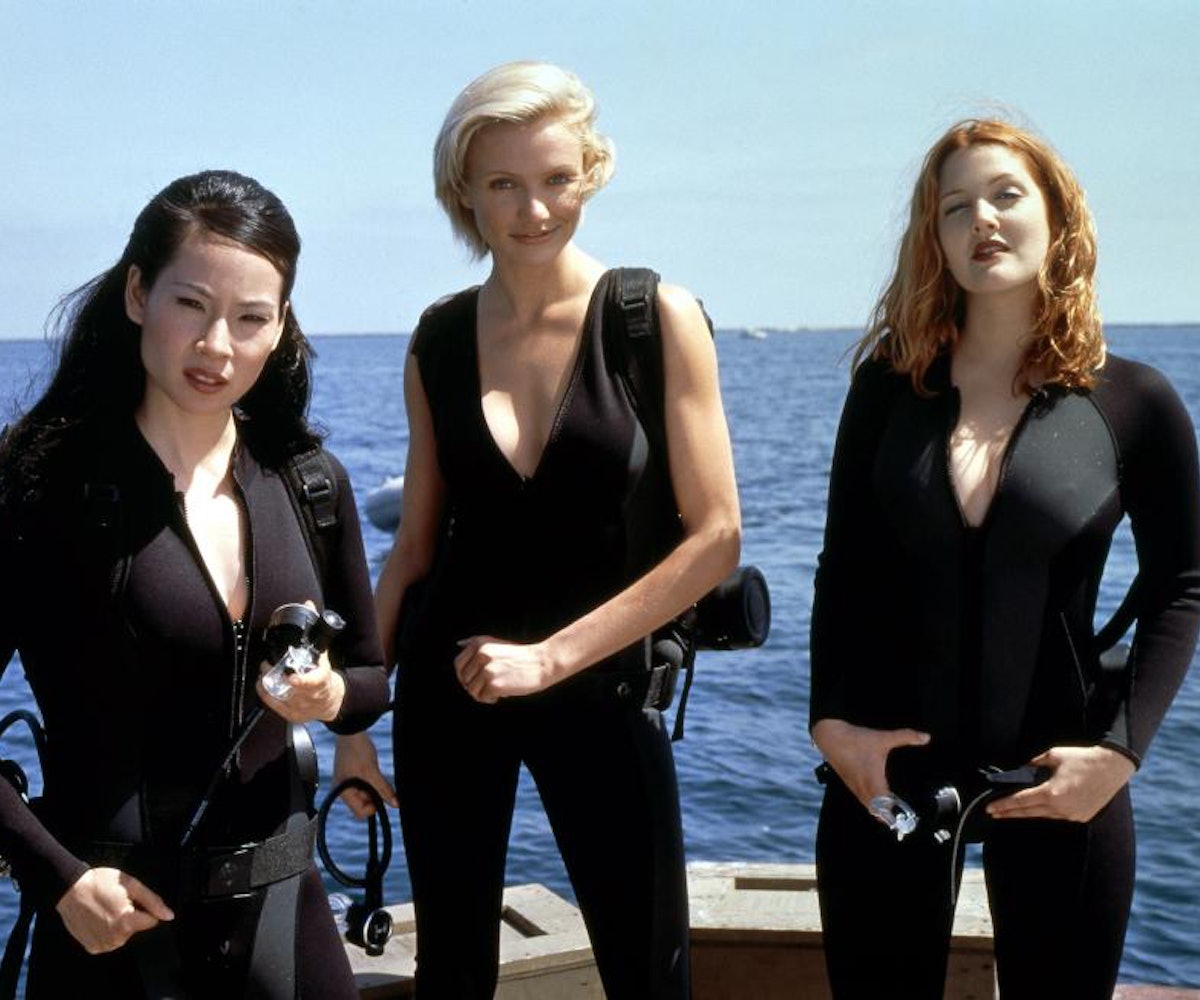 Morning, angels! We’re here with some news that you probably saw coming. Like, you had to see it coming, right? Have you been reading the news lately, do you know about all of the reboots in the works? This one catches us ever so slightly off guard because a remake of the original came out not too long ago. But, it looks like we're getting it anyway: a new Charlie’s Angels.

Slated for a June 7, 2019, release, according to The Hollywood Reporter, the film will be directed by Elizabeth Banks and backed by Sony Pictures who also released the 2000 and 2003 films. The original Charlie’s Angels television series, which starred Jaclyn Smith, Farrah Fawcett, and Kate Jackson, first aired in 1976. Yes, you're old. Yes, I'm old. Yes, we're all old.

We suppose the point of the movie—and the point of most reboots—is to introduce the franchise to a new generation. What will Gen Z’s angels look like? Casting is still in the works, but we could see Hailee Steinfeld maybe being recruited. Zendaya is a viable option, as well as Skai Jackson, who is criminally underused. There are a lot of young actresses for the picking, but they’re going to have to choose wisely if they want to one-up the millennial angels, Drew Barrymore, Cameron Diaz, and Lucy Liu. Name a more iconic trio. We’ll wait.