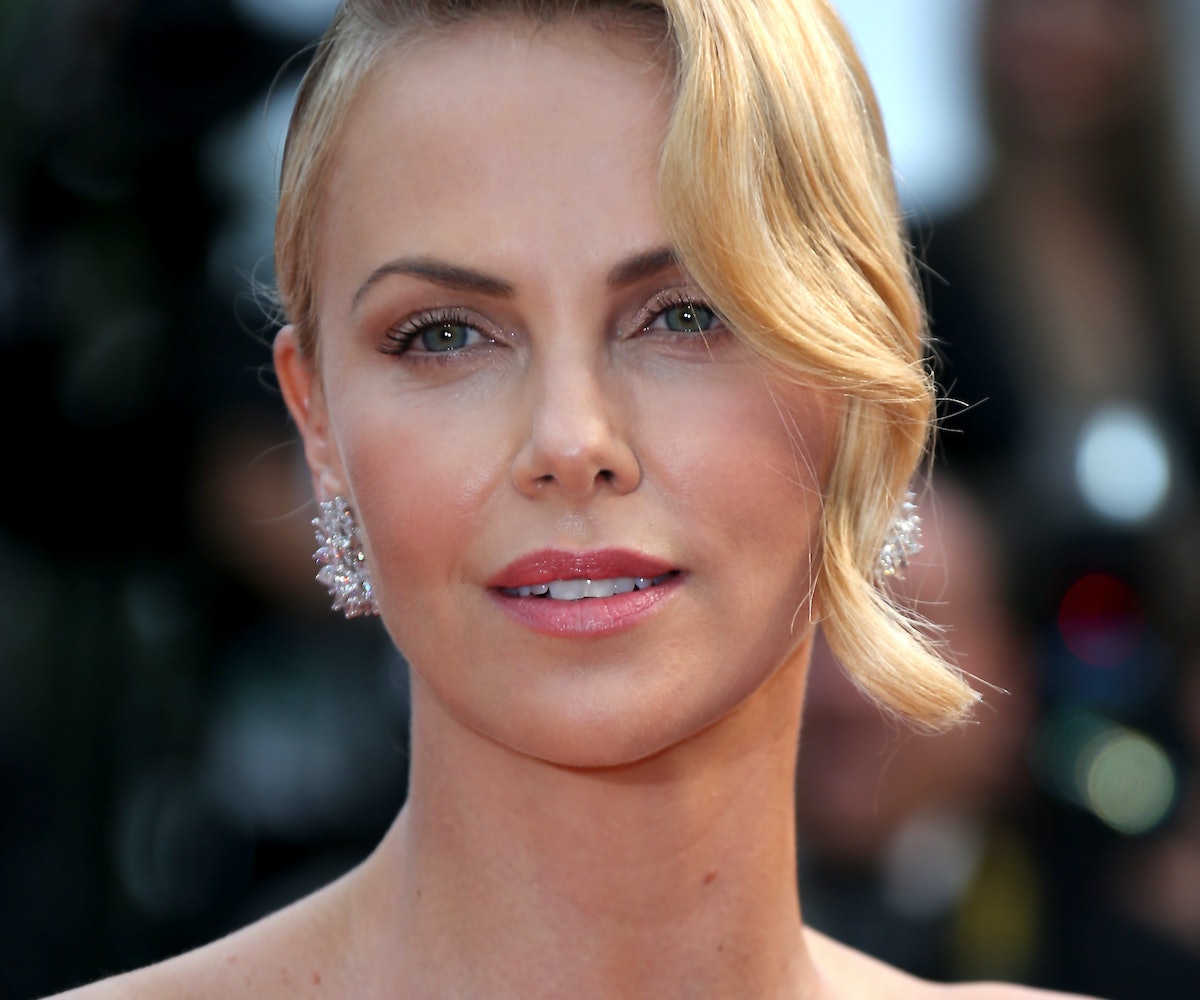 It's a girl! Charlize Theron has adopted her second child to her home: A baby named August.

While the Mad Max star has been open about not feeling a need to get married, and adopted her son in a four-year-stretch of being single, she told Vogue in 2014 that she always planned on expanding her family. "Adopting was not a last resort for me—it was almost like a first resort," she said. "And it’s the only thing in my life that’s surpassed how great I thought it would be."

Theron is a spectacularly caring mother and we're so happy to see her expanding her family. Congrats!