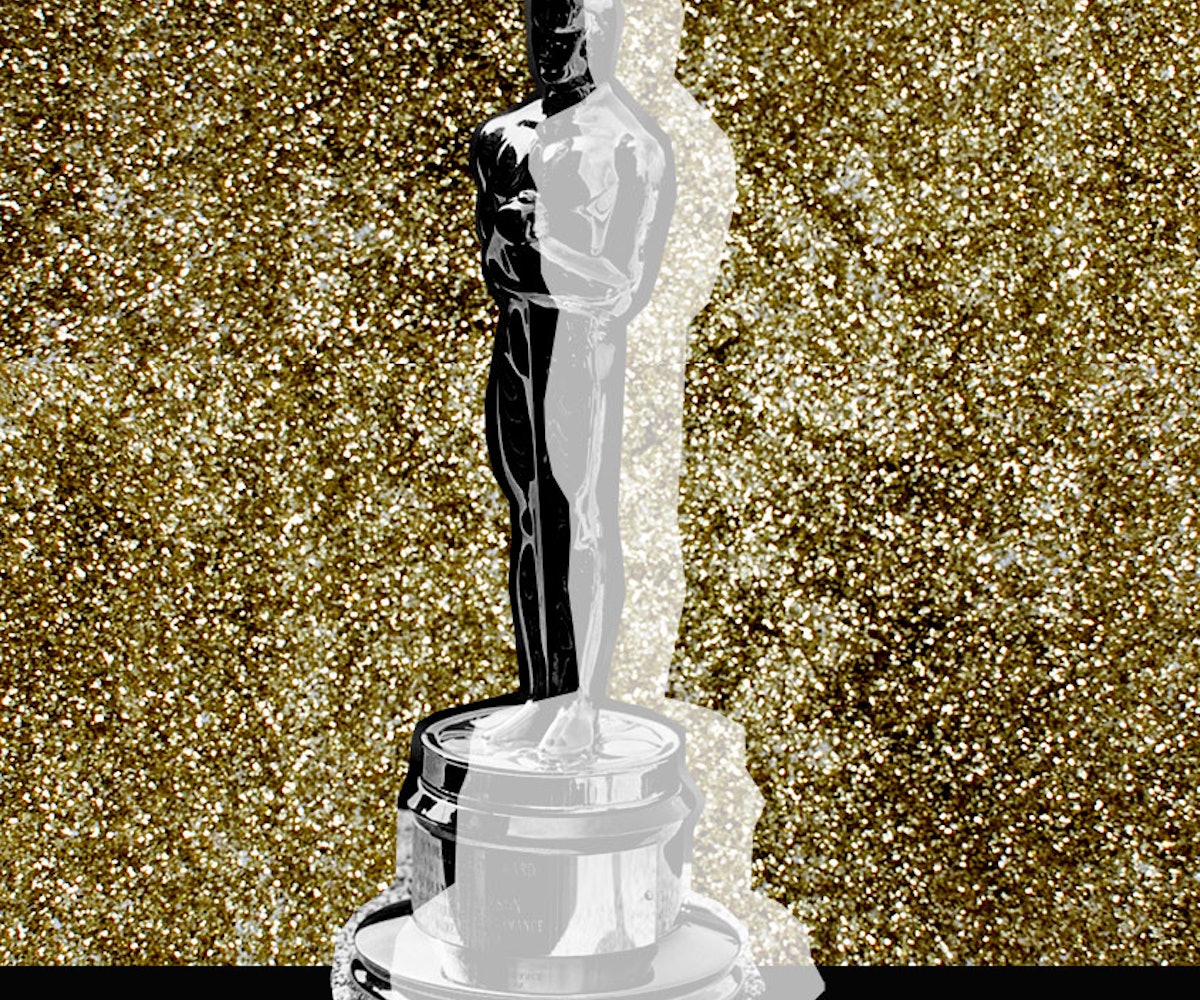 For the second time in as many years, no minorities were nominated for an Oscar in any of the major categories. You already know how disappointed we are with Thursday's outcome, and now Cheryl Boone Isaacs, who just so happens to be the Academy's first African American president, is joining the chorus of boos that echoed across the Internet today.

"Of course I am disappointed, but this is not to take away the greatness [of the films nominated],” she told Deadline. “This has been a great year in film, it really has across the board. You are never going to know what is going to appear on the sheet of paper until you see it.”

Immediately after the nominations were announced, the hashtag #OscarsSoWhite was trending worldwide, as social media lamented the exclusion of a handful of noteworthy performances by minority actors: Michael B. Jordan (Creed), Will Smith (Concussion), Kitana Kiki Rodriguez (Tangerine), and Idris Elba (Beasts of No Nation), just to name a few.

As for what the Academy can do to fix their diversity problem, Isaacs offered no solutions, saying only that "we have got to speed it up." To Isaacs' credit, since she gained power, the Academy has seen an influx of minorities accepted into the predominantly white institution. Some observers suggest that that the real problem extends far beyond the Academy and its members, and starts with the studios, who need to start green-lighting more films made by and starring minorities, so that the voting pool will be larger and more diverse.

The good news is that despite today's setback, based on the universal outrage we saw, the conversation about a lack of diversity in Hollywood isn't going away any time soon. If anything, it's gaining momentum, and that's a good thing.