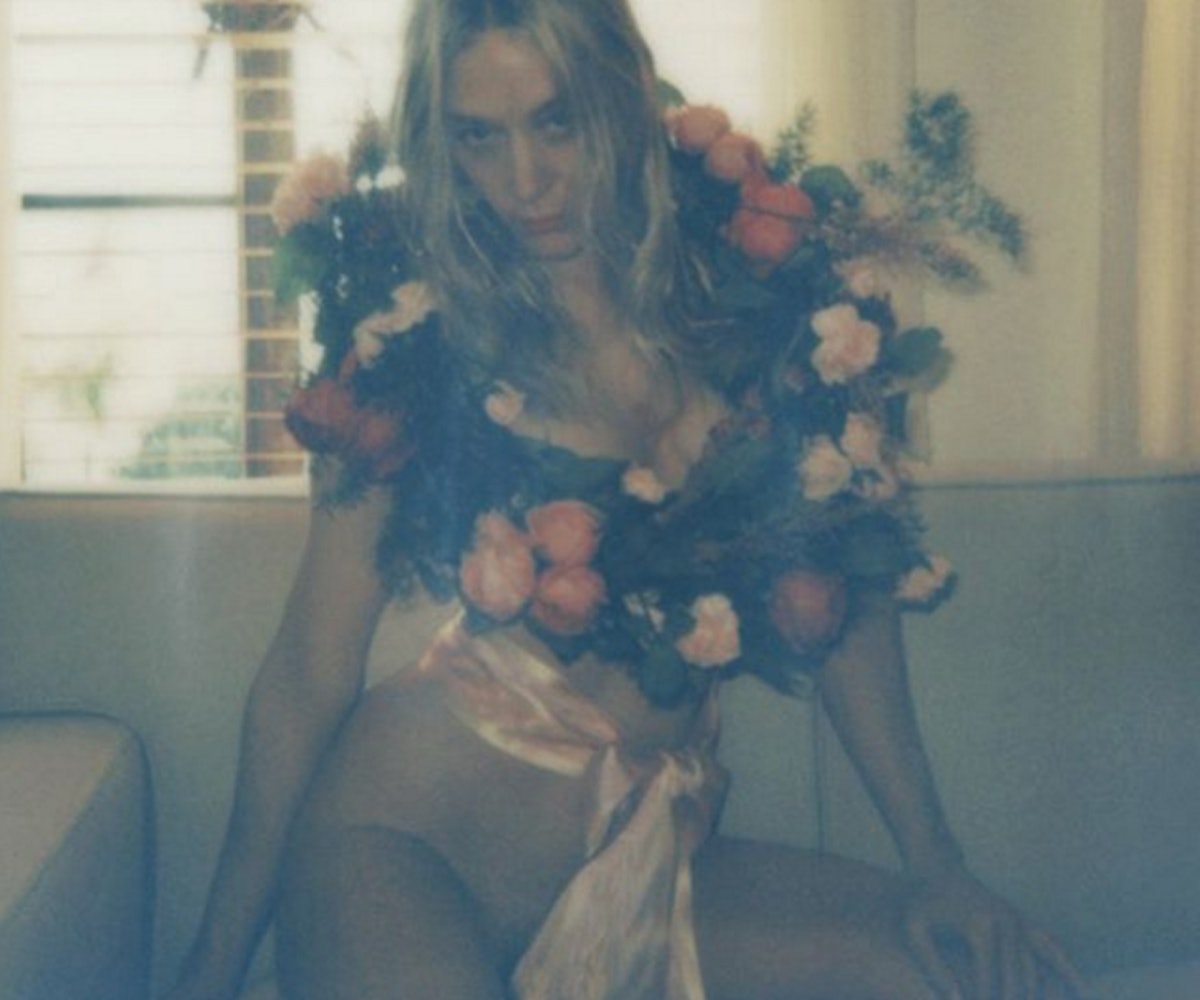 In an age where hyperboles prevail and the word "best" is thrown around all too often, it seems surprising that someone The New Yorker dubbed "the coolest girl in the world" could actually live up to the title. But when you know the owner of the aforementioned descriptor is Chloë Sevigny, it all makes sense. Since the '90s, Sevigny has proved that indie culture has a place in nearly every industry, from fashion and beauty to film and television. Now, she's dabbling in the music scene, as well.

A few days ago, we heard her premiere spoken-word song, "Prayer to Sainte Thérèse," which she executed alongside Johnny Jewel. Today, Sevigny released her latest sonic endeavour, "Little Flower." Made with psych-pop duo Peaking Lights, the song is another bubbling spiritual ode to Catholic figure Saint Thérèse, who is nicknamed "Little Flower."