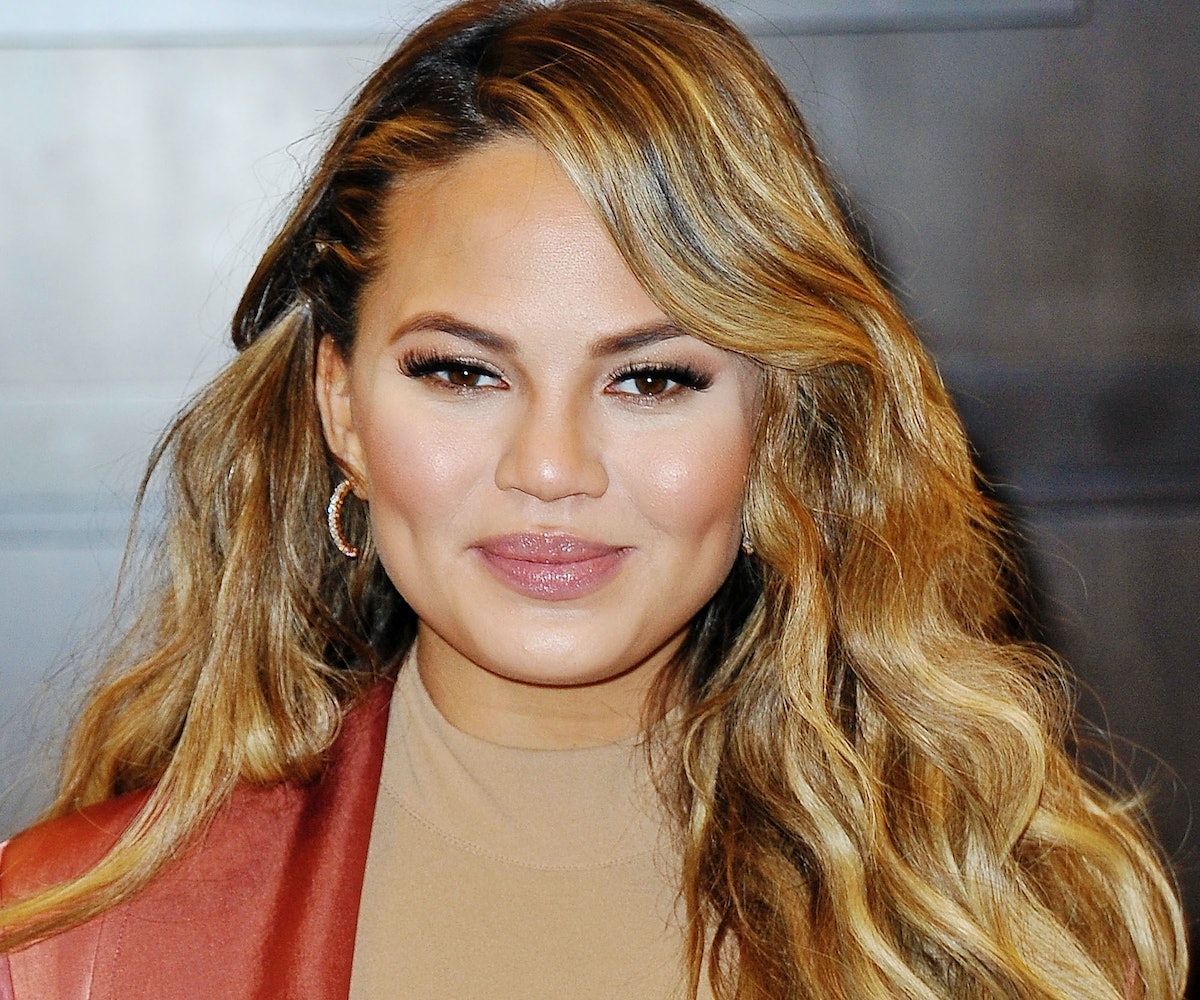 When we found out that Chrissy Teigen and John Legend were expecting, we were beside ourselves. The couple has been trying to conceive for years, so their success through in vitro fertilization was amazing news. When it comes to their personal lives, Teigen and Legend tend to keep things private amongst themselves, but they've been very open about sharing the progression of their pregnancy with the world.

In a recent interview with People, Teigen revealed that she deliberately chose the sex for her developing embryo. "I've made this decision," she said. "Not only am I having a girl, but I picked the girl from her little embryo. I picked her and was like, 'Let's put in the girl.'" Teigen's reasoning behind the choice was mainly because she was "excited and allured by the fact that John would be the best father to a little girl." Essentially, she wanted him to be able to have that special bond between a father and daughter.

Unfortunately, some people were not thrilled to hear that Teigen had taken action based on a preference for the sex of her baby. As usual, haters have been criticizing the supermodel via Twitter. Never one to hold back, Teigen defended her choice while remaining open-minded to the opposing opinions on her feed. The controversy lies in the morality of having the ability to choose gender, but it's technically legally sound.

If anything, this is another reminder that women continue to be condemned for the choices they make regarding their bodies. At the end of the day, it's her body and her choice. Read some of the tweets from the heated exchange, below.