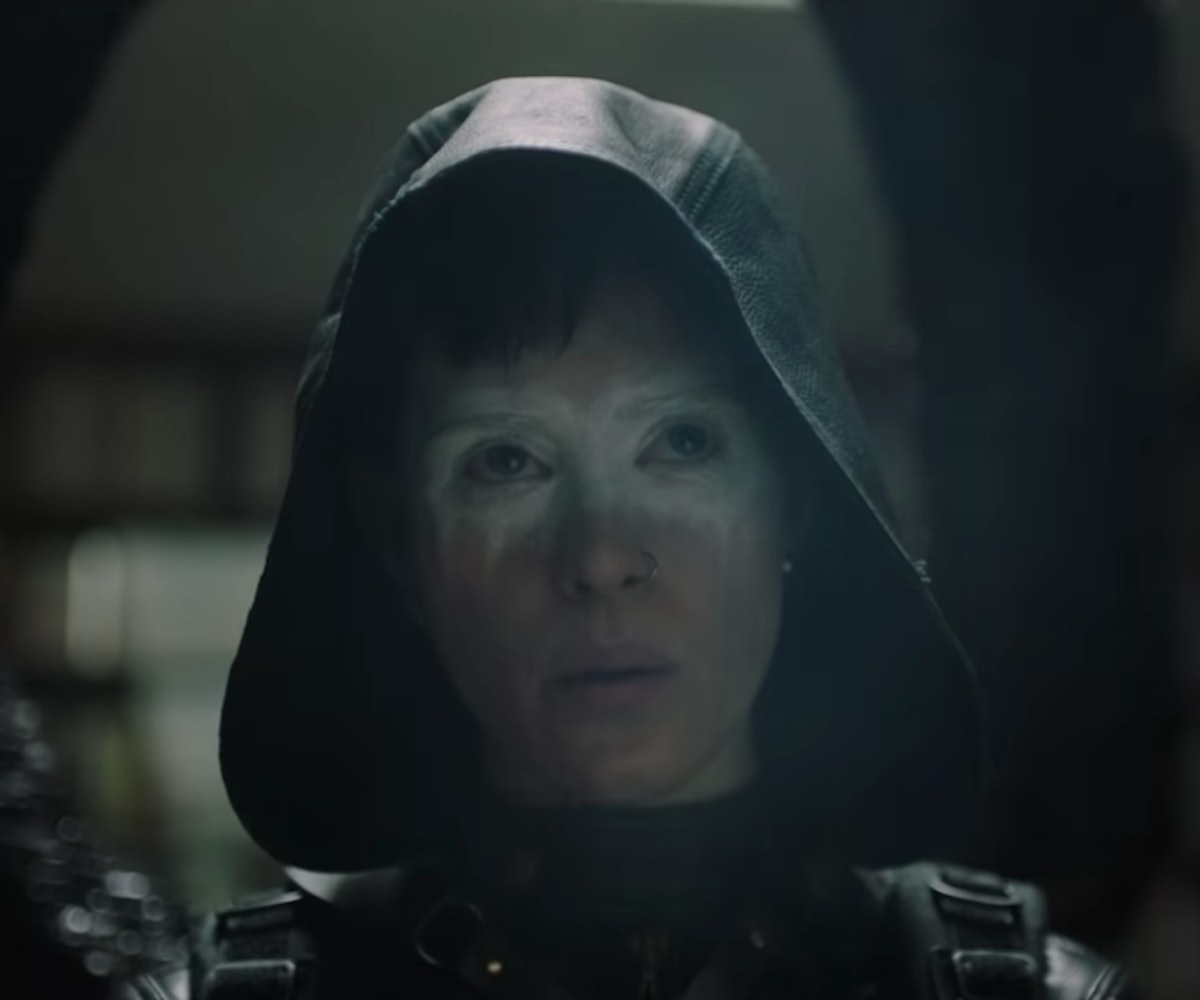 The actress is set to play Lisbeth Salander—a.k.a., “the girl who hurts men who hurt women”—in the upcoming film The Girl In The Spider’s Web, and it appears to be unlike any role we’ve seen the star in before.

The reboot picks up where Rooney Mara left off, with Salander and journalist Mikael Blomkvist (played by Sverrir Gudnason) taking on a case that involves spies, cyber criminals, and an unexpected visit from Salander’s estranged twin. Bringing new life to a character formerly depicted by someone else can be tricky (just ask Olivia Colman who will play Queen Elizabeth in the new season of The Crown), but Foy told us last year that she was up for the challenge. “I think the idea with Lisbeth Salander is that she keeps going,” she says. “It's sort of like James Bond in the sense that she does keep going. You know it could be a complete disaster, and I'm not Rooney Mara, as much as I would like to be.”

Judging from the moodiness and grit of the trailer, we think she’ll do a fine job. Watch for yourself, below.

NEXT UP
Entertainment
Precious Pepala Is Going From TikTok Covers To Her Own Resonant Songs
The Art Issue 2022
True Life: My Partner Is Obsessed With NFTs
Culture
An Exhaustive Breakdown Of The Balenciaga Controversy
The Art Issue 2022
The Most Interesting Fashion Designers Right Now? Artists.