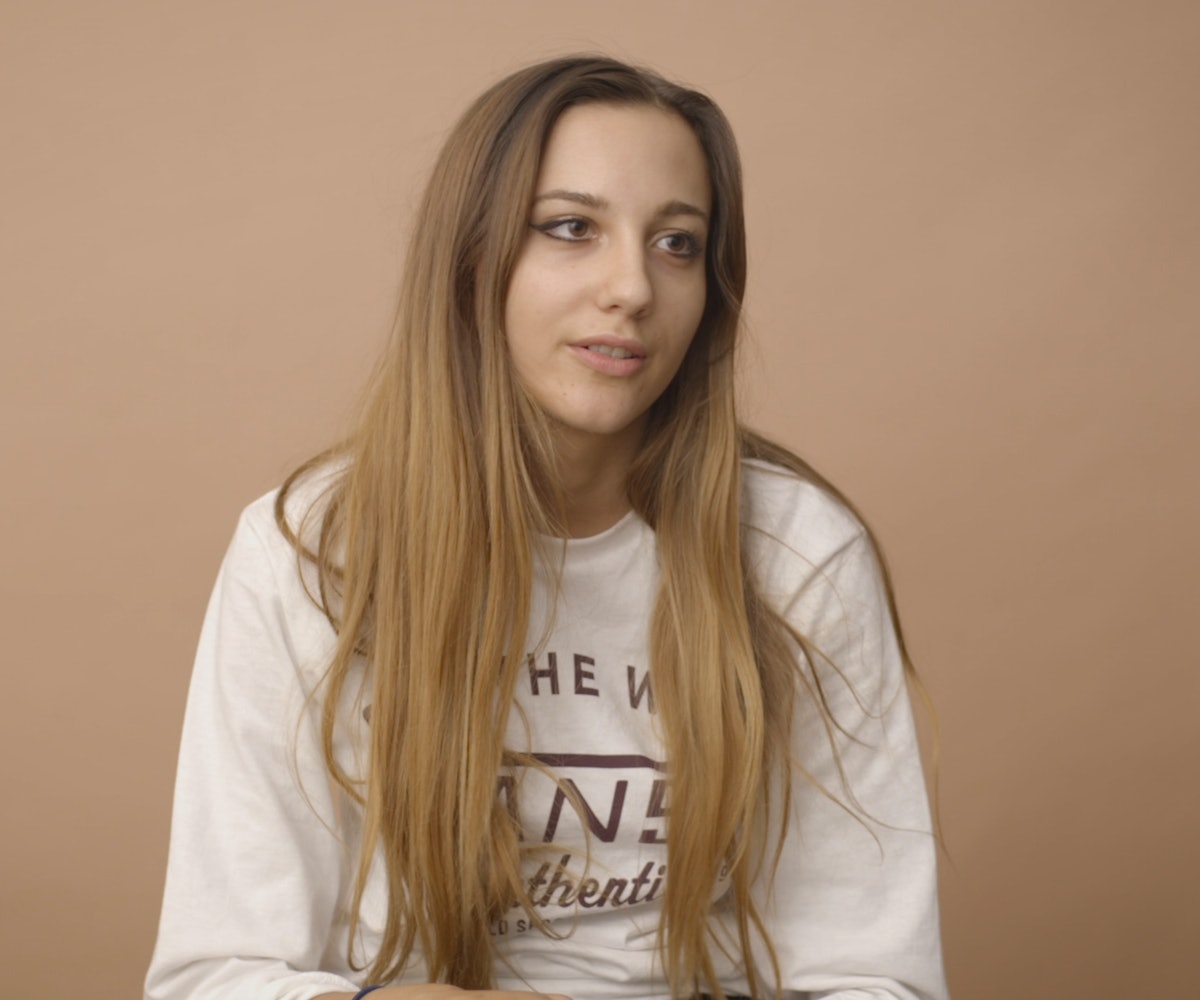 There's a fragileness to Kaity Dunstan's music. Performing as Cloves, Dunstan's early releases touch on the melancholy of love, somber and sober. Next year, she'll release her debut album, and "Better Now" is the first song to come from it. It's a rush of a song, with a startling drum line that contrasts the softness of the verses. It's Cloves at her finest and a solid promise of a stellar debut. Get to know Cloves just a little bit more personally in our exclusive video above.