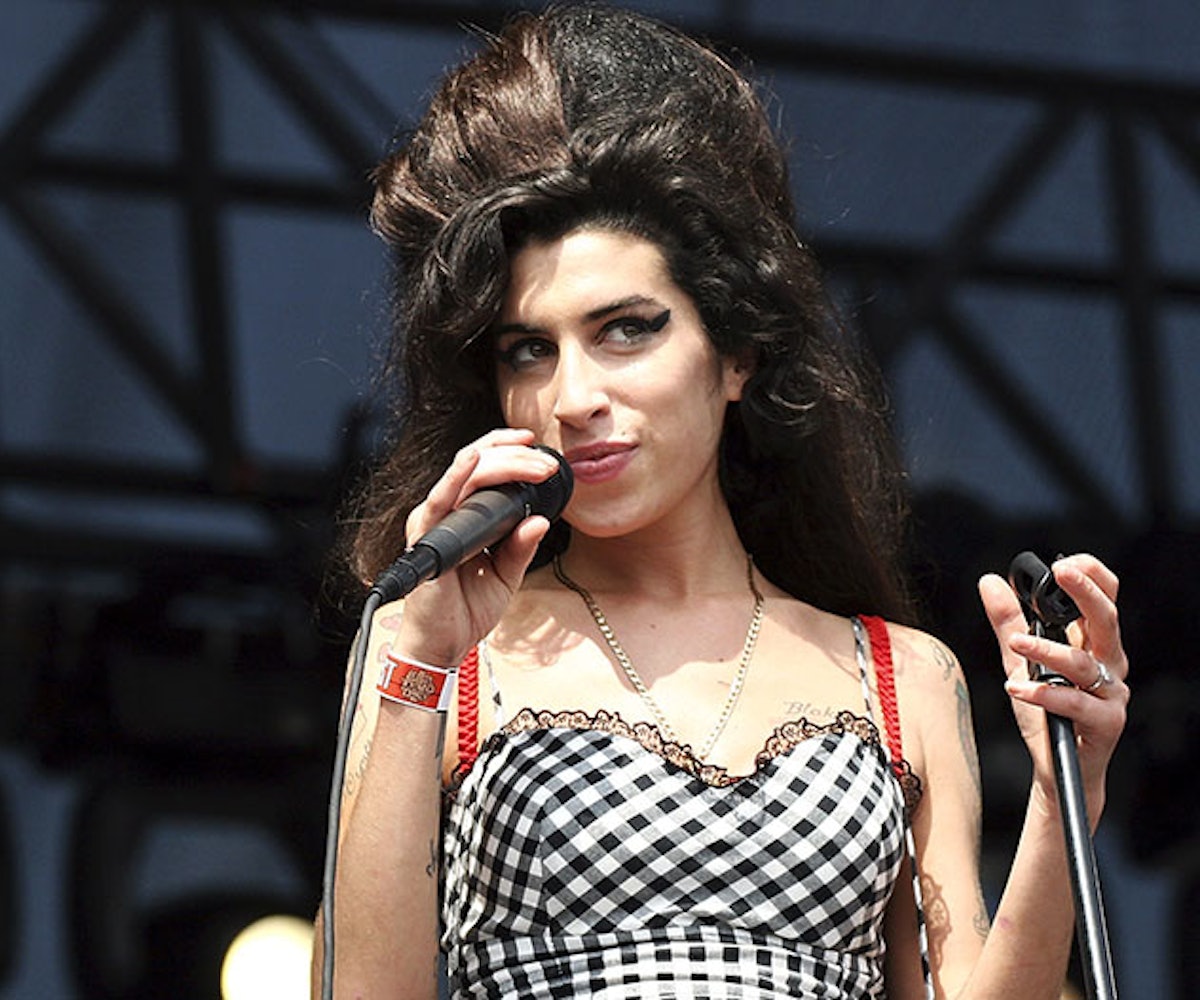 A good cover song has the potential to change an artist’s career. Well, maybe two artists. If done right, both artists can get recognition. That’s usually the case when it comes to these kinds of songs. The chances of a song being covered so well that it comes off as the cover artist’s own is rare. And yet, it happens. Dolly Parton has been a victim of this at least twice in her career, and so have The Postal Service. Iron and Wine completely made “Such Great Heights” its own, and perhaps Sam Beam’s somber music project will do the same when its covers album with Band of Horses' Ben Bridwell Sing Into My Mouth drops July 17. But before all that, let’s revisit 10 of the best cover songs out there.

The studio version of Winehouse and Ronson's version is great, but listen to this acoustic version. You'd think she wrote it herself.

You can blame Zach Braff's 2004 indie flick Garden State for this one. The success of its soundtrack brought "Such Great Heights" out of college-radio hell and into the mainstream. The Postal Service's version is great, but the melancholy of Iron and Wine's version goes straight for the heart.

The 1975 original is big, but "Lady Marmalade" needed to be bigger. And what better way to do that than have four of the biggest contemporary voices duke it out for four minutes or so?

Like "Lady Marmalade," "It's Oh So Quiet" needed to be bigger and Björk makes it explode with shrieks and tense silences.

Flack's original track is timeless, but this is the track that made The Fugees The Fugees.

The U.K. group's slowed down cover of the song of summer 2013 is sensual. The message is less flirty than the original and puts the listener into a trance. Yes, it seems to say, tonight you will get some.

Trent Reznor of NIN has gone on record to say that "Hurt" isn't his song anymore. Listening to Cash's version made him feel like he "just lost [his] girlfriend."

Song: "I Will Always Love You"

Do we really have to explain this one? Really...?