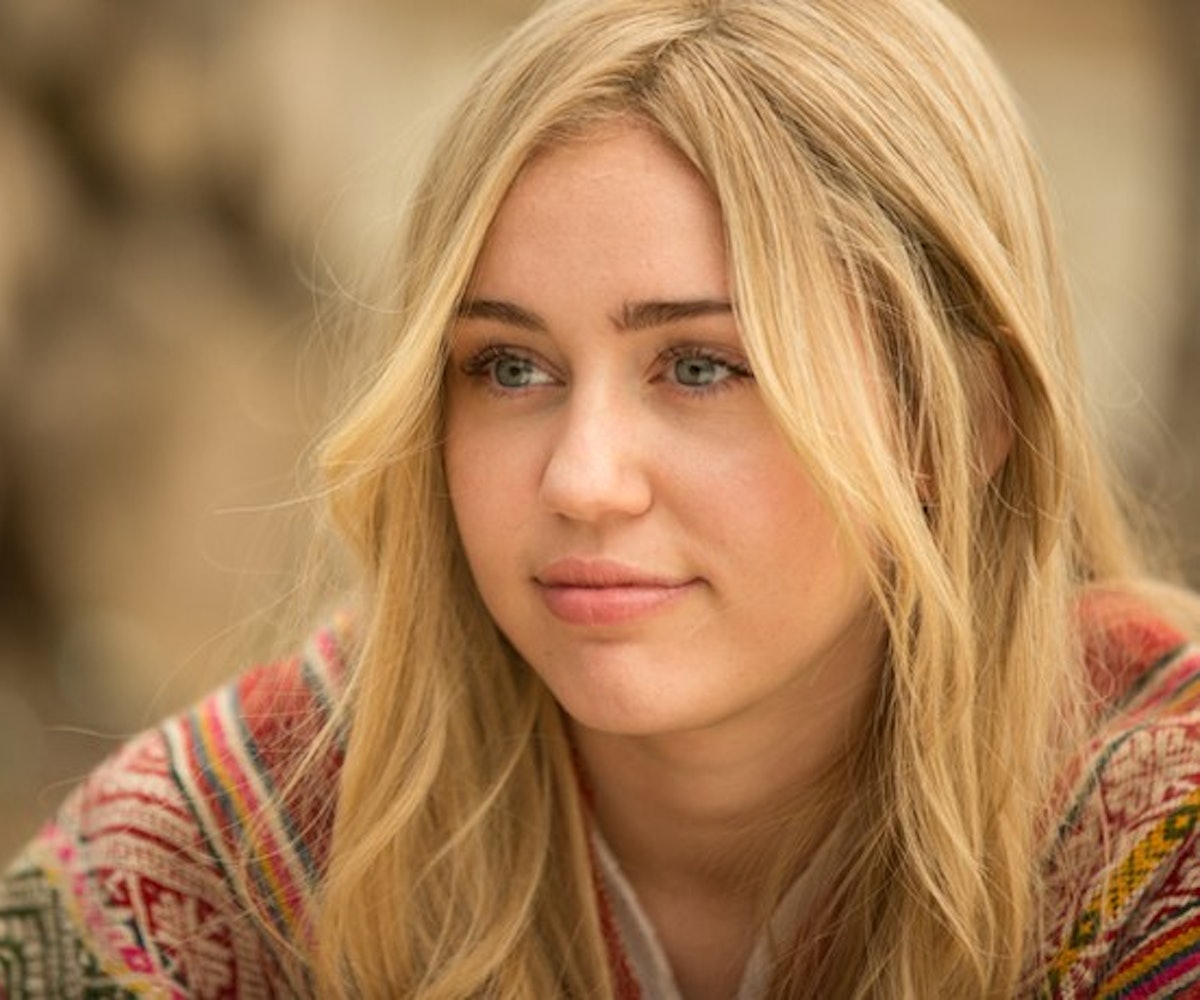 If it weren't for Miley Cyrus, the brand new trailer for Woody Allen's new Amazon show, Crisis in Six Scenes, would feel very—how do we put this mildly—old. The six-episode show, or scenes, as Allen seems to be calling them, centers around a suburban family in 1960s America at the precipice of a cultural revolution. That youth movement is represented by a blond-wigged Cyrus, who shows up as a hippie and immediately starts doing what hippies do. "I met Alan," she says to Woody Allen's character at one point. "I gave him marijuana." Nice and subtle.

The rest of the trailer plays out like your typical Woody Allen movie, but its curious lack of stars (except for Miley), means that it will have trouble attracting a younger audience. And despite the obvious problems that come with it, most companies still want to be in the Woody Allen business, even if, based on this trailer at least, his whole schtick is beginning to dry up. Watch it for yourself above. And check the show out when it premieres on September 30. Or don't. It's totally up to you.