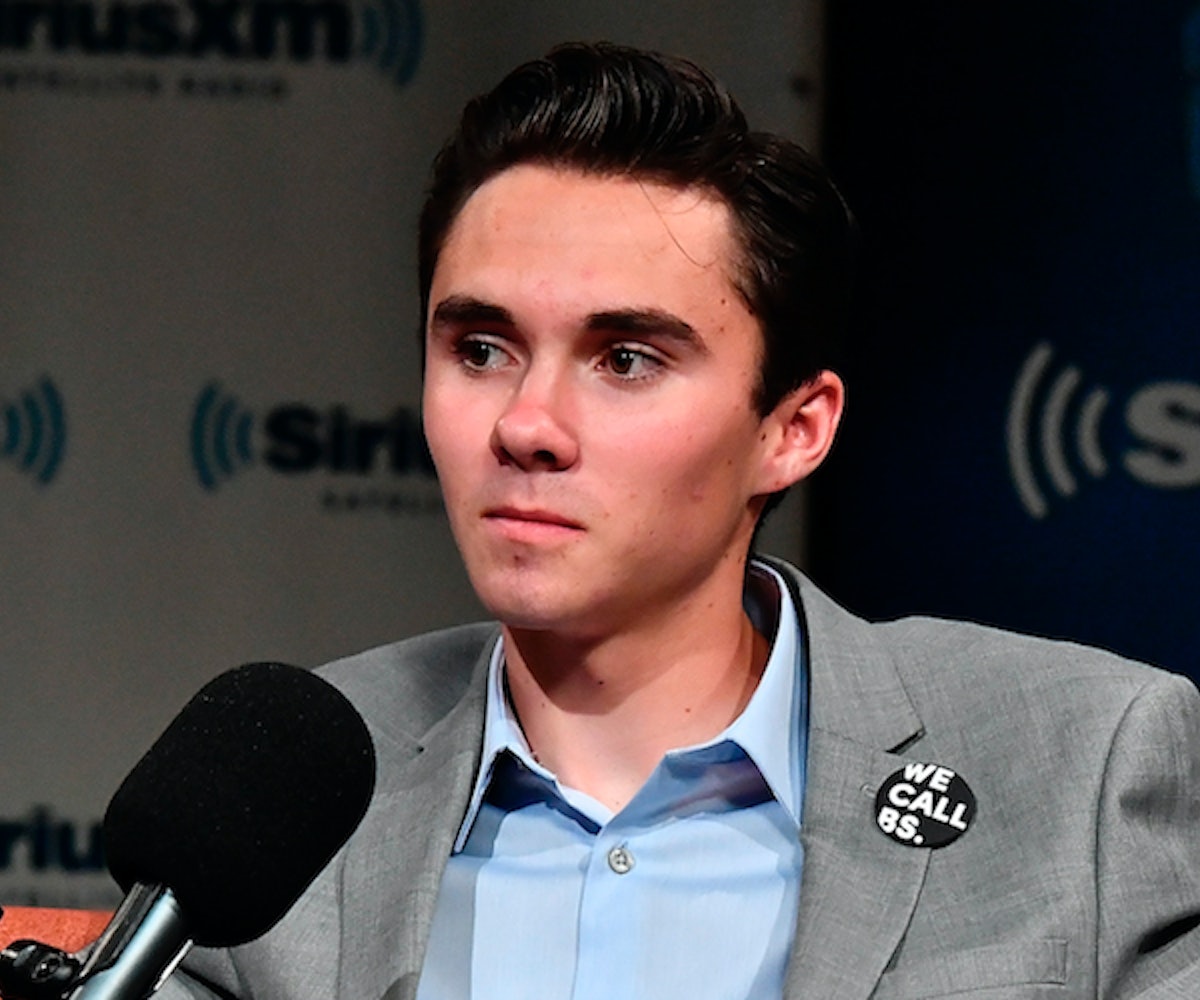 A lot has happened in the months following the massacre at Marjory Stoneman Douglas high school in Parkland, Florida. The tragedy, which left 17 students dead and the rest traumatized for the rest of their lives, not only sparked a global movement calling for stricter gun laws but also left the survivors in a uniquely vulnerable position as the targets of bullies. Many of the survivors have been mocked, faced threats, accused of being actors, and described as "vile abusers of the dead." If that weren't enough, most recently, someone called the Florida SWAT team to survivor and activist David Hogg's house.

According to South Florida's WPLG Local 10, a call came into the Broward County sheriff's office claiming that there was a hostage situation at Hogg's home. When the Coral Springs Fire Rescue went to check out the house, they found that there were no hostages and that the call was a prank. The survivors have experienced enough trauma to last them multiple lifetimes—sending a SWAT team to the home of a shooting survivor is heinous, not to mention triggering, irresponsible, and cruel.

Hogg, who found out about the incident from a friend, said that he believes the call was made to distract from the greater message at hand: the gun violence epidemic in the country. "I think it's really a distraction from what we're trying to fix here, which is the massive gun-violence epidemic in this country," Hogg said to reporter Liane Morejon.

"There's people trying to distract from what we're trying to push here, which is the March For Our Lives Road To Change. And I want people to know, like, we're just trying to advocate for change. There's going to be people against it and always will be, but we're going to keep going no matter what. Nothing will stop us."