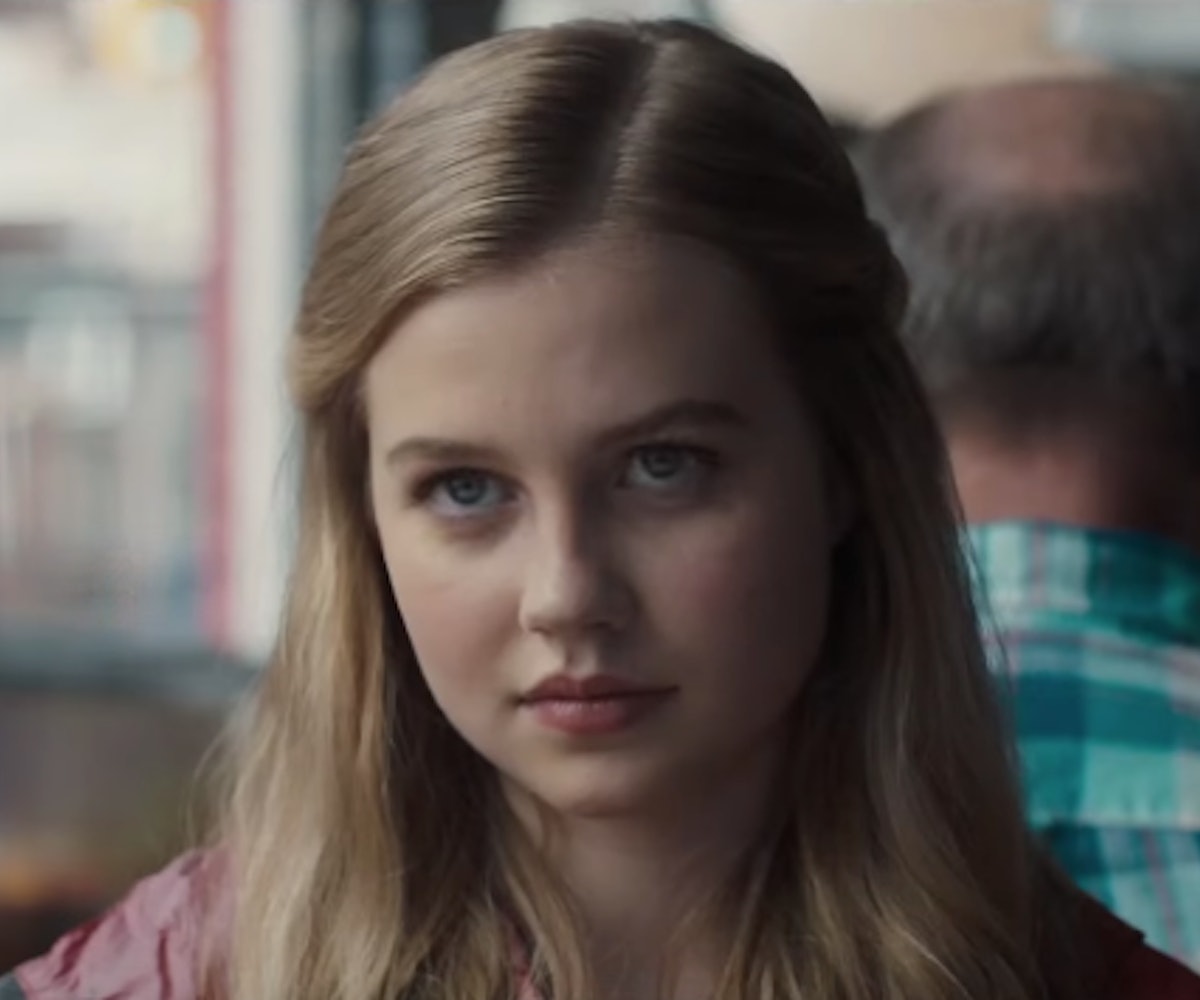 Author David Levithan tells me he "hardly" considers himself an expert on love. It's a statement I find surprising, considering that all of his works (like, over 20 of them) are based on it. "I think experience and observation can make some of us a little wiser," he tells me in an email. "But love resists general knowledge, and calls very much for case-by-case consideration."

I mean, sure, this is love that we're talking about—not math or physics, not anything solid or stable, nor data that can be measured to an exact point. But after nearly 20 years of writing about love (which, also, pretty much means that one would be breathing, sleeping, drinking, and eating love), I expected, hoped, and idealized Levithan to be this grand, all-knowing wizard of matters of the heart. And who wouldn't have that expectation? This is someone, after all, who wrote award-winning greats like Nick and Norah's Infinite Playlist, Love Is the Higher Law, and The Realm of Possibility.

Looking back now, I realize I should have asked if he considered himself to be an expert in the nuances of love. Of course, love cannot be contained, summarized, or describe as one sure thing, but his books are the best examples of "case-by-case considerations" yet.

For example, in his 2011 release, The Lover's Dictionary (a love story told entirely through dictionary entries), Levithan doesn't even attempt to explain its definition. "Love," he wrote. "Noun. — I'm not even going to try.” In Will Grayson, a book he co-authored with John Green (and the first-ever LGBTQ+-themed young adult novel to make it to The New York Times children's best-seller list), love comes in the form of friendship and music (particularly, that of Neutral Milk Hotel.) And in his latest film adaptation, Every Day, love is like water.

In the novel, a disembodied spirit called "A" wakes up as a new person every day, taking the shape of their body, life, and abilities. The book's main character, 16-year-old Rhiannon (played by Angourie Rice in the film), falls helplessly in love with A, no matter what body they end up in.

Ahead of the film's release tomorrow, we caught with Levithan to talk about what we can learn from teenagers about love and the intersection of love and identity in the film.

Why do you think people are so drawn to your work?

Different reasons for different books, but, I suppose, it's at least in part because they're curious about the intersection of love in many forms and identity in many forms.

Most, if not all, of your books follow the lives of teenagers and young adults. Why do you write from their perspective? Is there something we can all learn from teenagers about love?

I think adolescence is where the story of our identities really begins, as much as it's informed by our own choices not the choices of the people around us. And that's endlessly interesting to me—to look at the relationships and situations that end up making us who we are. It's easy to write from that perspective because it's not that different from an "adult" perspective—there's just a little less understanding perhaps.

Your previous books, Nick & Norah’s Infinite Playlist and Naomi and Ely’s No Kiss List, have been turned into films. How was it similar or different than having Every Day being turned into a film?

Miraculously, I've loved all three adaptations. With N&N and N&E, I was lucky to be going through it with my co-author, Rachel Cohn, and, also, lucky because it was a story I already shared... so it was easier to share it again. With Every Day, it was different, partly because it was just me solo, but also because, whereas N&N and N&E are fairly straightforward, Every Day has a paranormal conceit to it that makes the filmmaking more ambitious and challenging.

What do you hope to teach others from this book?

I think, at a base level, both the book and the movie are about defining your own identity, and refusing to be defined by other people's perceptions. I think that resonates deeply with queer audiences. And, of course, the love-is-love message is clear, because that's what Rhiannon must discover when she tries to love A no matter what body A is in.

How involved were you in the filmmaking process? When writing the book, did you picture all the different people that A would become? Did this influence the casting at all?

I was very happily consulted, and then let Jesse Andrews, the superb screenwriter, and Michael Sucsy, the excellent director, do their jobs. It was clear from the get-go that we all shared a vision of what the movie should be—and you see that vision on the screen. I rarely picture the story as I write so it was really a revelation to see all the actors inhabit A—a beautiful revelation.

My next book with Rachel, Sam and Ilsa's Last Hurrah, is out April 10. Then the proper sequel to Every Day and Another Day, Someday, comes out October 2. It's quite a year!