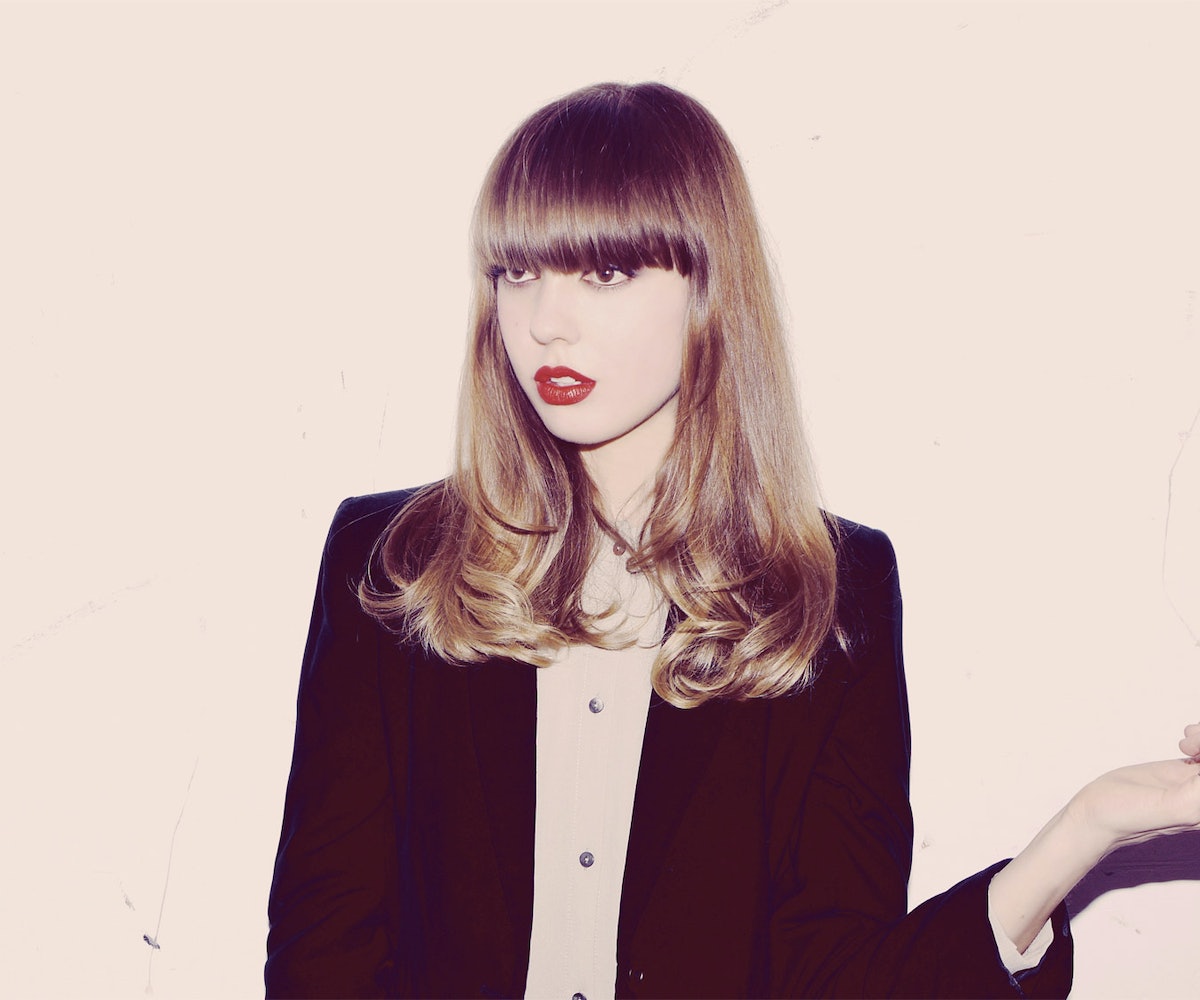 You could say that Diane Birch is supremely lucky--she got her big break after Prince heard her playing the piano at the Beverly Hills Hotel lounge--but really, she's just supremely talented. The LA-based singer-songwriter first caught our attention with her soulful voice and stirring ballads back in 2009 with the release of her debut album, Bible Belt. And clearly, she hasn't lost it; four years later and her follow-up album, Speak A Little Louder (S-Curve Records), features the sort of slow-burning, key-pounding tracks that wouldn't be out of place on a mid-'70s Fleetwood Mac album (which, yes, is a very good thing).

"When you're wasting time and nobody knows what you're saying / Speak a little louder," she sings on the title track, and we couldn't agree more...especially if it sounds this good.

The album comes out October 15, but we've got the exclusive sneak peek--stream Speak A Little Louder right here, right now. And if you really like what you hear, catch Diane Birch during her US tour this fall.