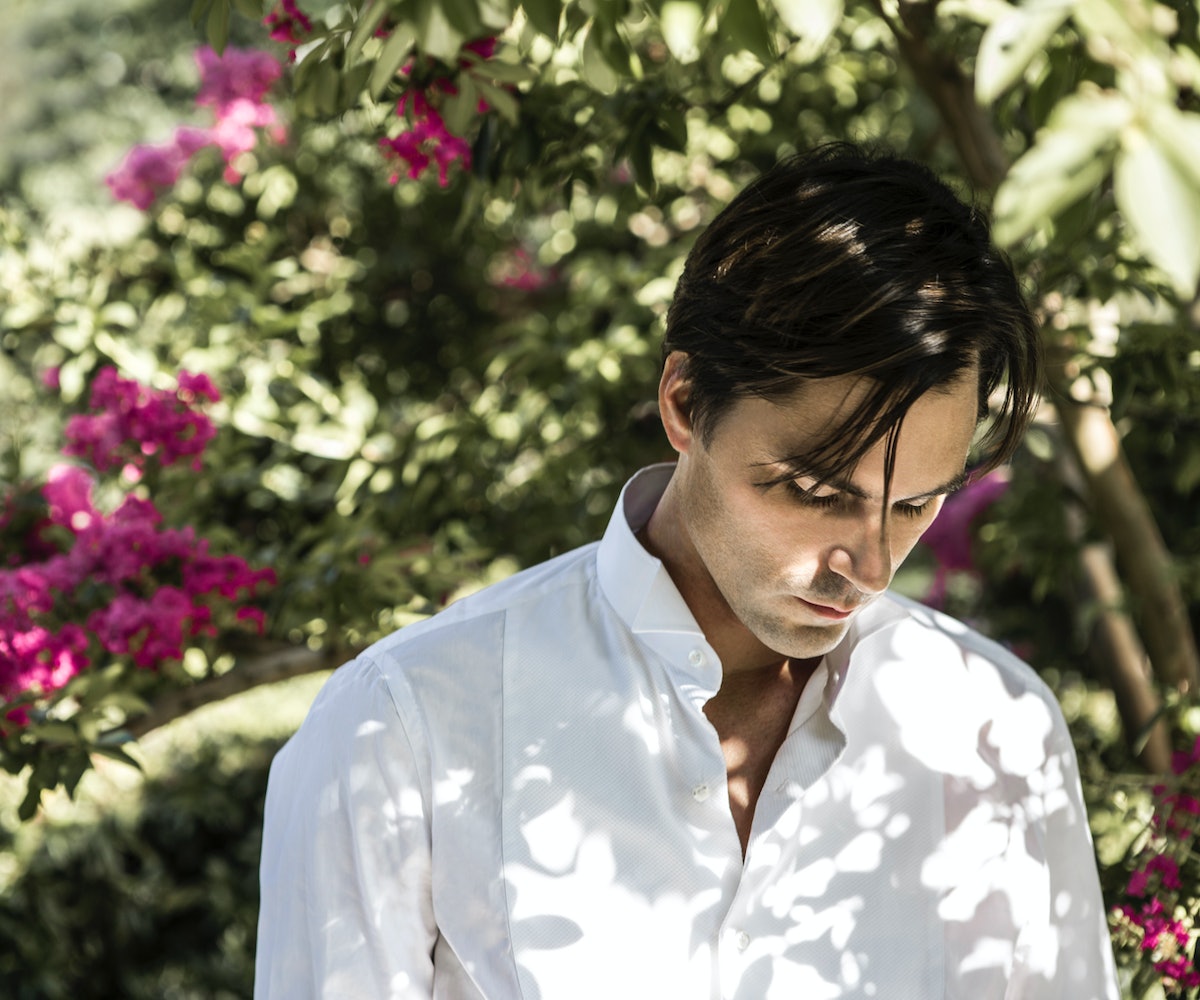 Life can be hard-work, friends, relationships, getting dressed in the morning…there’s just so much to deal with—but sometimes writing a song about not taking it all so seriously comes really easy. At least, it does when you’re Diego Garcia. The onetime Elefant frontman released his sophomore solo album, Paradise, earlier this month, and on it tracks like “Sunnier Days” serve as a sonic reminder that things aren’t that bad. “I wrote it over a cup of tea, staring out my window in New York City. It happened very quickly—I think the song came out in about 10 minutes,” he recalls.

The end result is a breezy, acoustic guitar-accented ode to things getting better. Can’t top that, right? Well, maybe; Garcia then approached Peaking Lights, the husband-wife psych-pop duo, and had them remix the track. “I connected with them through my good friends at the record label Mexican Summer; I am just a huge fan of what they do, they were the first people I thought of to remix anything,” says Garcia. What they came up with is something even warmer and bouncier, the tropical vacation version of “Sunnier Days.” Or, you know, the really stoned rendition; according to Garcia, “It’s sort of the original song really high, after smoking some really good weed. The song sounds like it’s high—not me, but the song!”

Either way, if the original doesn’t make you feel like you can take on just about anything, this remix should. And to make that de-stressing even easier, we’ve got not only the exclusive premiere of the “Sunnier Days” Peaking Lights remix, but the free download as well. Press play, and chill out.